Looking for a job?

Established in 1998, Bargain Books is South Africa’s leading discount book retailer with 80 stores in all 9 provinces. Our mission is to provide our customers with quality and innovative products, value for money and excellent service. Bargain Books is proud to have won SA Bookseller of the year 2011, 2013, 2014, 2017, 2018 and 2019. We are the leaders in Afrikaans, Children’s and Mass Market fiction in SA. We have an extensive product offering, many exclusive to Bargain Books and also publish Afrikaans Children’s Books.

Legendary leadership and elite performance expert Robin Sharma introduced The 5am Club concept over twenty years ago, based on a revolutionary morning routine that has helped his clients maximize their productivity, activate their best health and bulletproof their serenity in this age of overwhelming complexity. Now, in this life-changing book, handcrafted by the author over a rigorous four-year period, you will discover the early-rising habit that has helped so many accomplish epic results while upgrading their happiness, helpfulness and feelings of aliveness.

The Subtle Art of Not Giving a F*ck

For decades, we’ve been told that positive thinking is the key to a happy, rich life. “F*ck positivity,” Mark Manson says. “Let’s be honest, shit is f*cked and we have to live with it.” In his wildly popular Internet blog, Manson doesn’t sugarcoat or equivocate. He tells it like it is—a dose of raw, refreshing, honest truth that is sorely lacking today. The Subtle Art Of Not Giving A F*ck is his antidote to the coddling, let’s-all-feel-good mindset that has infected society and spoiled a generation, rewarding them with gold medals just for showing up. 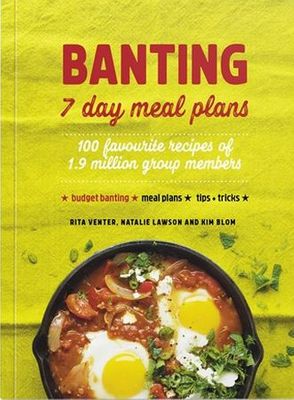 A definitive Banting recipe book with 100 delicious recipes to choose from, offering you low-carb solutions and healthy lifestyle choices.

This Banting recipe book will provide you with helpful meal plans, tips and tricks and will give you advice on how to Bant on a budget, making this lifestyle accessible to everyone. This book teaches you how to get rid of those unwanted kilos and keep them off!

If an easy and budget-friendly low-carb lifestyle is what you are after, this book may very well be your best ally for the journey. 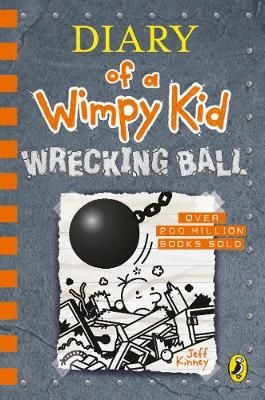 In Wrecking Ball, an unexpected inheritance gives the Heffley family a chance to make major improvements to their home.
But they soon find that construction isn’t all it’s cracked up to be.
When things get rough, will the Heffleys be able to stay . . . or will they be forced to move?

In July 2015, a young black woman named Sandra Bland was pulled over for a minor traffic violation in rural Texas. Minutes later she was arrested and jailed. Three days later, she committed suicide in her cell. What went wrong? Talking To Strangers is all about what happens when we encounter people we don’t know, why it often goes awry, and what it says about us. How do we make sense of the unfamiliar? Why are we so bad at judging someone, reading a face, or detecting a lie? Why do we so often fail to ‘get’ other people? Through a series of puzzles, encounters and misunderstandings, from little-known stories to infamous legal cases, Gladwell takes us on a journey through the unexpected. 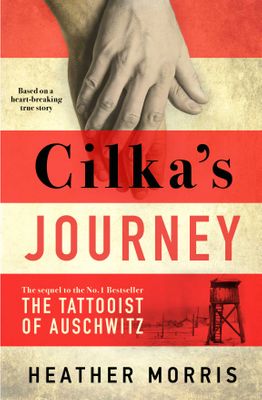 The sequel to the International Number One Bestseller The Tattooist Of Auschwitz, based on a true story of love and resilience.

Cilka is just sixteen years old when she is taken to Auschwitz-Birkenau Concentration Camp, in 1942. The Commandant at Birkenau, Schwarzhuber, notices her long beautiful hair, and forces her separation from the other women prisoners. Cilka learns quickly that power, even unwillingly given, equals survival.

In a Siberian prison camp, Cilka faces challenges both new and horribly familiar, including the unwanted attention of the guards. But when she makes an impression on a woman doctor, Cilka is taken under her wing and taught new skills. Cilka begins to tend to the ill in the camp, struggling to care for them under brutal conditions.

Cilka finds endless resources within herself as she daily confronts death and faces terror. And when she nurses a man called Ivan, Cilka finds that despite everything that has happened to her, there is room in her heart for love. 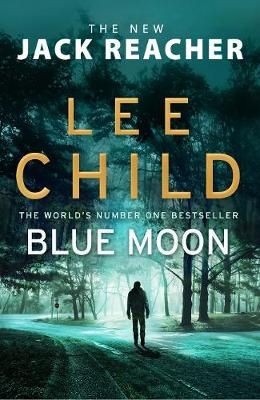 Jack Reacher is a former military cop, trained to notice things. He’s on a Greyhound bus, watching an elderly man sleeping in his seat, with a fat envelope of cash hanging out of his pocket. Another passenger is watching too… obviously hoping to get rich quick. When the mugger finally makes his move, Reacher rides to the rescue. The old man is grateful, yet he turns down Reacher’s offer to help him home. 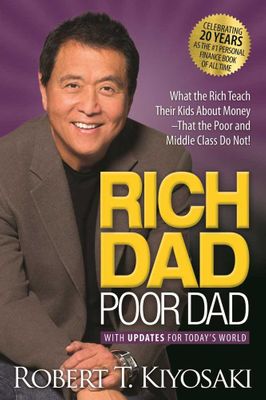 Rich Dad Poor Dad is Robert’s story of growing up with two dads — his real father and the father of his best friend, his rich dad — and the ways in which both men shaped his thoughts about money and investing. The book explodes the myth that you need to earn a high income to be rich and explains the difference between working for money and having your money work for you. 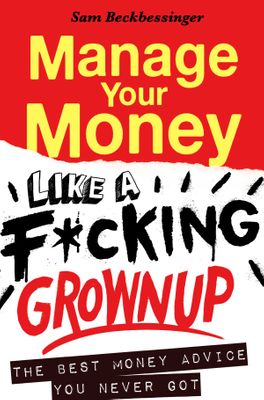 In this clear and engaging basic guide to managing your finances, Sam Beckbessinger covers topics from compound interest and inflation to “Your brain on money”, negotiating a raise, and particularly local South African phenomena like “black tax”.

The book includes exercises and “how-to’s”, doesn’t shy away from the psychology of money, and is empowering, humorous and helpful.

The book you wish you’d had at 25, but is never too late to read. 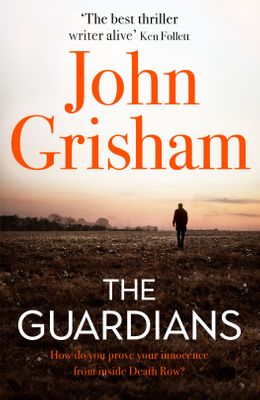 22 years ago Quincy Miller was sentenced to life without parole. He was accused of killing Keith Russo, a lawyer in a small Florida town. But there were no reliable witnesses and little motive. Just the fact that Russo had botched Quincy’s divorce case, that Quincy was black in a largely all-white town and that a blood-splattered torch was found in the boot of Quincy’s car. A torch he swore was planted.

With over 80 stores nationwide

Find a store near you