American Dirt by Jeanine Cummins – Controversy, Praise and the Book Itself 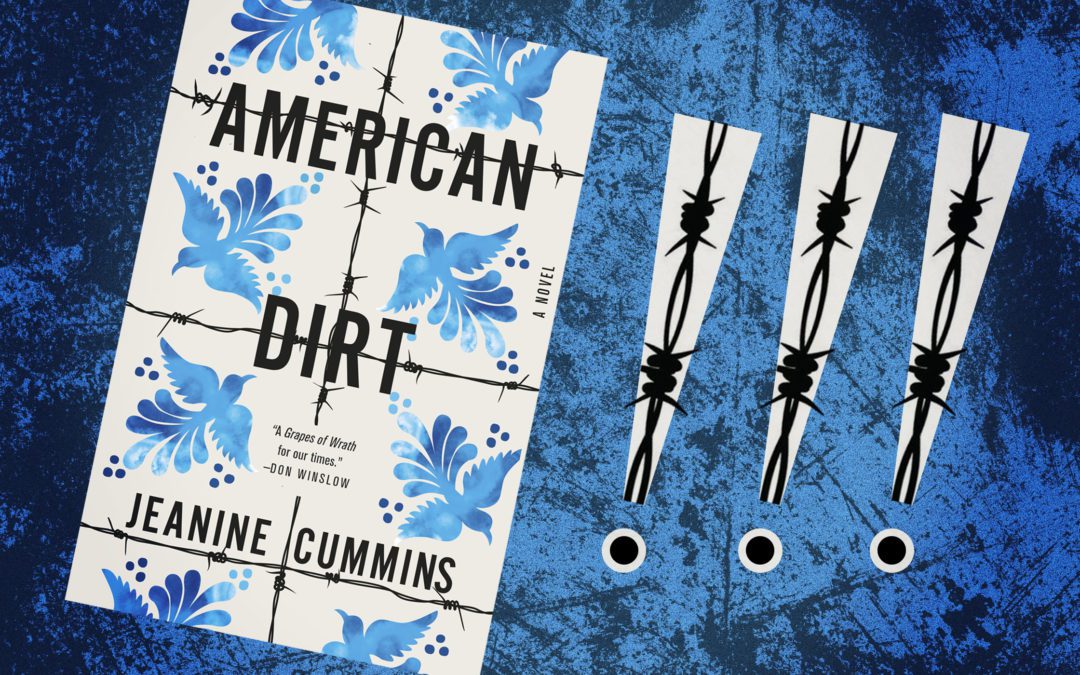 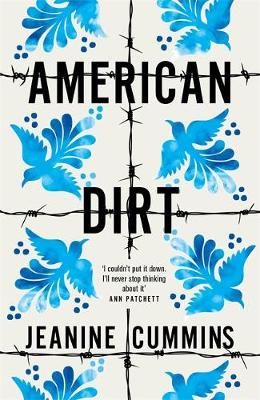 Since being released last month, American Dirt has run quite the gamut of reception and controversy. Almost immediately, Oprah Winfrey chose it for her much-influential book club and praised it as a book that challenged the typical notion of what it is to be an immigrant, what it is to be desperately seeking freedom. “…everybody who reads this book is actually going to be immersed in the experience of what it means to be a migrant on the run for freedom,” she tweeted as part of her endorsement. It seemed destined to be massive. It received a huge advance and there’s going to be a film and everything. And then a whole load of dissenting voices descended upon the book. Many criticisms called the novel a case of selfish appropriation and questioned the author’s motives, and even her fitness to tell the story at all. The book became the centre of a debate fuelled by issues of race and representation, stereotyping and identity. In a time when it is increasingly important that such stories are told by those with first-hand experience of the trauma, oppression and sheer opposition involved in any attempt to land in a new place in search of a new life (while huge masses of people are only too glad to tell you why you’re not allowed to do any such thing), American Dirt managed to attract a whole spectrum of attention.

As far as the story is concerned, some have called it a heart-pounding thriller driven by a propulsive and compelling narrative, while others have decried its unwillingness to delve deeply into the real issues. I could go on for ages about all the rancour and backlash that it’s managed to rile up (a quick Googling would give you a significant taste thereof), but you’ll also want to know what it’s about, so.

Lydia is a bookseller in Acapulco, Mexico. Her life with her journalist husband and their young son is more or less comfortable in spite of the dangers that the drug cartels are beginning to pose to the city. One day, she handles the purchases of a beguiling and evidently intelligent man named Javier – completely unaware that he is a high-ranking member of the cartel that has recently, and brutally, gained control. When this man becomes the subject of an inflammatory article written by Lydia’s husband, things take a devastating turn. Lydia and her son Luca are the only survivors of a targeted massacre carried out by Javier’s ruthless cartel – a hit that killed the rest of her family – and they are forced to flee for their lives across the border into the US. As they join the varied masses of people desperately journeying northward, each one of them escaping something, Lydia cannot be sure of the place that awaits them. She can only be sure that nothing will ever be the same.

Much has been made of the novel’s explosive and gripping first paragraphs, and it’s consistently danger-permeated atmosphere. Among the thrills and the action there are also many heart-wrenching stories, many an abandoned dream and painful transition. Most of the praise given seems to agree that American Dirt is a fast-paced, riveting and easy read; a successful work of fiction that crafts an exhilarating narrative and entertains in good measure. Then again, the accusations are also coming thick and fast. Opinion is massively divided across several lines and, for better or worse, these divisions seem to hinge on one important debate: should a white author be writing this story at all? Either way, here’s a book that’s demanding to be read.

If you’re interested in reading more on this urgent debate, check out these articles: