Looking for a job?

Established in 1998, Bargain Books is South Africa’s leading discount book retailer with 80 stores in all 9 provinces. Our mission is to provide our customers with quality and innovative products, value for money and excellent service. Bargain Books is proud to have won SA Bookseller of the year 2011, 2013, 2014, 2017, 2018 and 2019. We are the leaders in Afrikaans, Children’s and Mass Market fiction in SA. We have an extensive product offering, many exclusive to Bargain Books and also publish Afrikaans Children’s Books.

Bargain Books is committed to ensuring the health or our employees and in so doing, our customers health too. 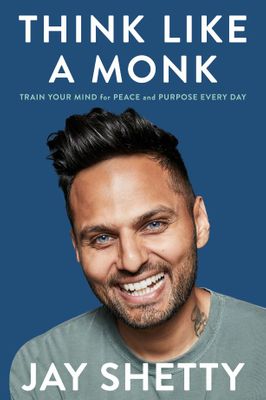 In this inspiring, empowering book, Shetty draws on his time as a monk in the Vedic tradition to show us how we can clear the roadblocks to our potential and power. Drawing on ancient wisdom and his own rich experiences in the ashram, Think Like a Monk reveals how to overcome negative thoughts and habits, and access the calm and purpose that lie within all of us.

The lessons monks learn are profound but often abstract. Shetty transforms them into advice and exercises we can all apply to reduce stress, improve focus, improve relationships, identify our hidden abilities, increase self-discipline and give the gifts we find in ourselves to the world. Shetty proves that everyone can – and should – think like a monk. 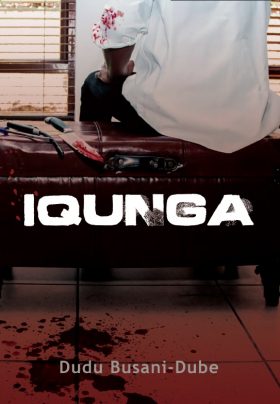 The fourth book in the best-selling Hlomu series. A dead priest, a mother burned to death, what’s going on? 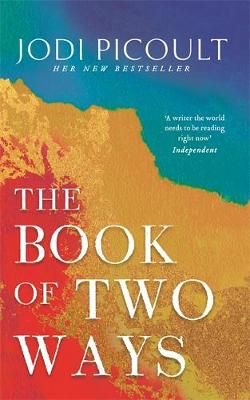 The Book of Two Ways

Everything changes in a single moment for Dawn Edelstein. She’s on a plane when the flight attendant makes an announcement: Prepare for a crash landing. She braces herself as thoughts flash through her mind. The shocking thing is, the thoughts are not of her husband but of a man she last saw fifteen years ago: Wyatt Armstrong.

Dawn, miraculously, survives the crash, but so do all the doubts that have suddenly been raised. She has led a good life. Back in Boston, there is her husband, Brian, their beloved daughter, and her work as a death doula, in which she helps ease the transition between life and death for her clients. But somewhere in Egypt is Wyatt Armstrong, who works as an archaeologist unearthing ancient burial sites, a career Dawn once studied for but was forced to abandon when life suddenly intervened. And now, when it seems that fate is offering her second chances, she is not as sure of the choice she once made. 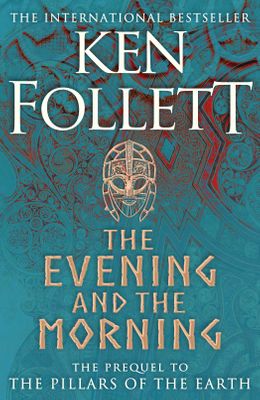 The Evening and the Morning

Thirty years ago we were introduced to Kingsbridge in The Pillars of the Earth, and now in this masterful prequel international bestseller Ken Follett will take us on a journey into a rich past, which will end where his masterpiece begins.

An epic, addictive historical masterpiece that begins in 997 CE and is set against the background of the medieval church and one man’s ambition to make his abbey a centre of learning.

Legendary leadership and elite performance expert Robin Sharma introduced The 5am Club concept over twenty years ago, based on a revolutionary morning routine that has helped his clients maximize their productivity, activate their best health and bulletproof their serenity in this age of overwhelming complexity. Now, in this life-changing book, handcrafted by the author over a rigorous four-year period, you will discover the early-rising habit that has helped so many accomplish epic results while upgrading their happiness, helpfulness and feelings of aliveness. 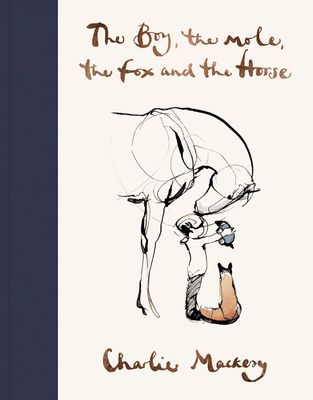 The Boy, The Mole, The Fox and The Horse

A book of hope for uncertain times.

The conversations between the four characters in this book – the boy, the mole, the fox and the horse – have been shared thousands of times online, recreated in school art classes, turned into tattoos, they inspire parents and grandparents, comfort children, cheer people who feel lonely, are grieving, need courage, or a reminder that they are not alone and to keep going when life is hard.

Enter the world of Charlie Mackesy’s creations, these four unlikely friends, discover their story and their most poignant and universal life lessons. The book includes Charlie’s most loved illustrations and new ones too. 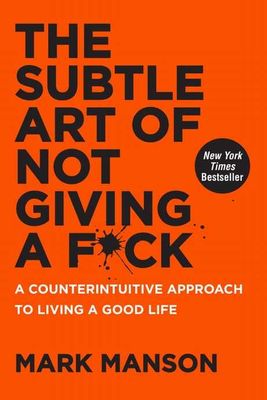 The Subtle Art of Not Giving a F**k

For decades, we’ve been told that positive thinking is the key to a happy, rich life. “F*ck positivity,” Mark Manson says. “Let’s be honest, shit is f*cked and we have to live with it.” In his wildly popular Internet blog, Manson doesn’t sugarcoat or equivocate. He tells it like it is—a dose of raw, refreshing, honest truth that is sorely lacking today. The Subtle Art Of Not Giving A F*ck is his antidote to the coddling, let’s-all-feel-good mindset that has infected society and spoiled a generation, rewarding them with gold medals just for showing up. 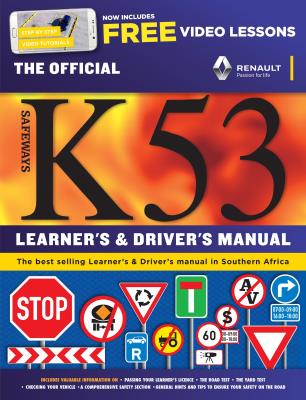 Law as a profession was not Dikgang Moseneke’s first choice. As a small boy he told his aunt that he wanted to be a traffic officer, but life had other plans for him. At the young age of 15, he was imprisoned for participating in anti-apartheid activities. During his ten years of incarceration, he completed his schooling by correspondence and earned two university degrees. Afterwards he studied law at the University of South Africa.

All Rise offers a unique, insider’s view of how the judicial system operates at its best and how it responds when it is under fire. From the Constitutional Court of Arthur Chaskalson to the Mogoeng Mogoeng era, Moseneke’s understated but astute commentary is a reflection on the country’s ongoing but not altogether comfortable journey to a better life for all. 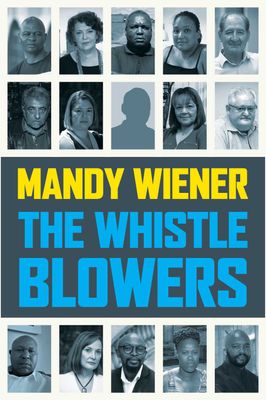 Whistleblowers are seldom seen as heroes. Instead, they are often viewed through a negative lens, described as troublemakers, disloyal employees, traitors, snitches and, in South Africa, as impimpis or informers. They risk denigration and scorn, not to mention dismissal from their positions and finding their careers in tatters.

With corruption and fraud endemic in democratic South Africa, whistleblowers have played a pivotal role in bringing wrongdoing to light. They have provided an invaluable service to society through disclosures about cover-ups, malfeasance and wrongdoing. Their courageous acts have resulted in the recovery of millions of rands to the fiscus and to their fellow citizens as well as improved transparency and accountability for office bearers and politicians.

The Whistleblowers shines a light on their plight, advocating for a change in legislation, organisational support and social attitudes in order to embolden more potential whistleblowers to have the courage to step up. 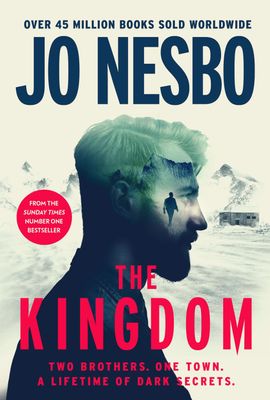 In the mountains of Norway, a man lives a peaceful existence. However one day his younger brother, always the more successful and charming of the two, turns up to visit, accompanied by his new wife. It soon turns out that the little brother is not quite as angelic as he seems.

Set in a small town filled with secrets, this is a compellingly atmospheric new thriller from the Sunday Times number one bestseller.

With over 80 stores nationwide

Find a store near you