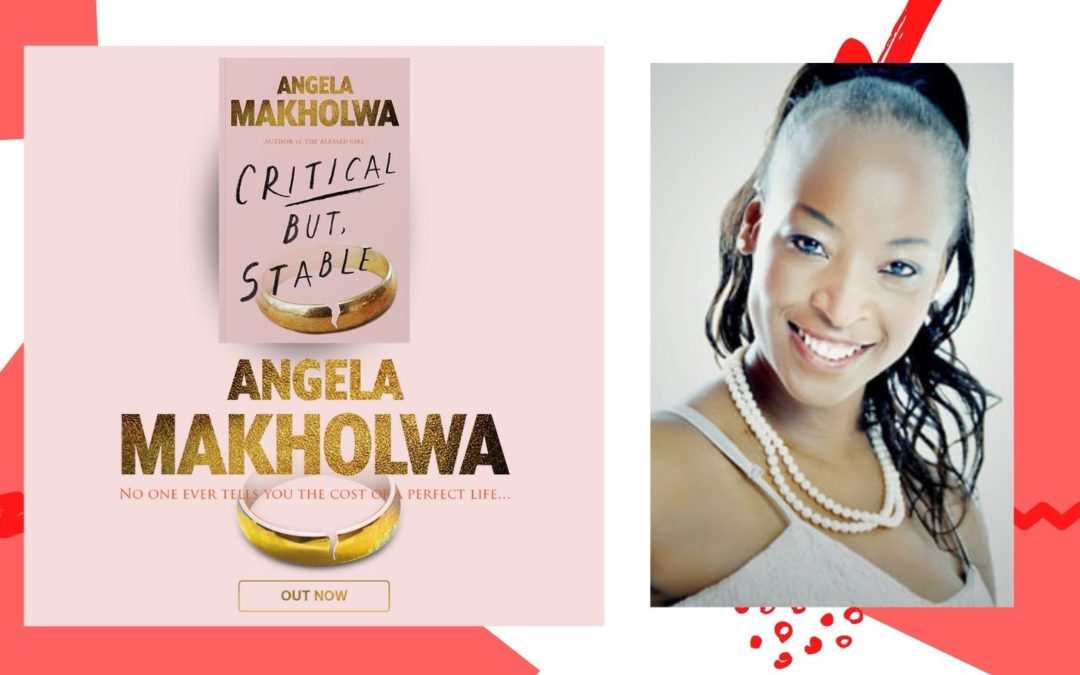 An Excerpt and an Overview 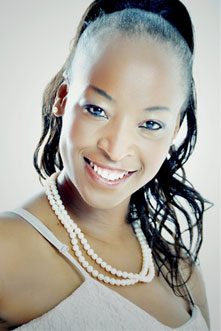 Crime and women’s fiction author Angela Makholwa was born in the East Rand and began her career of words as a journalist, reporting mostly on crime. In fact, early on in her career, she followed the case of a serial killer – eventually becoming too involved (see her 2007 debut novel, Red Ink, farther down).

Makholwa’s novels typically combine a blend of suspense and relatable life experience and are apt to be vibrant as often as they are dark. Exploring aspects of South African life from complex love lives and blessers to devastating crime and quotidian struggles, her books aim to both entertain and challenge. She’s also passionate about encouraging reading in township communities and among rural young people.

Makholwa’s newest novel, Critical But Stable, represents a thrilling return to the murder mystery and concerns the dark secrets that lie beneath perfect pictures of affluence and love. Read on for a glimpse at the first three chapters. 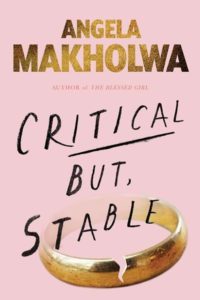 Four couples – each led by a smart, formidable woman, and all belonging to a high-end social club with glitzy benefits and investment opportunities – jostle for prime position within their glamorous social circle. On the face of it, their lives have all the hallmarks of perfection: success, wealth, respectability and, of course, impeccable relationships. Behind the scenes, however, their marital bliss floats tenuously on a tide of dubious company and cutthroat rivalries.

Khula Social Club, to which these four couples belong, offers them the chance to secure lucrative short-term investments, be seen with all the right people and throw an extravagant party whenever standings need a boost. It seems like the perfect arrangement. But, really, it’s a compromised breeding ground for debt, sexual frustrations and destructive ambition. When an unidentified dead woman turns up, her eventually revealed connection to the club threatens to bring the whole membership down. In this club, few things are as they seem.

With Critical But, Stable, Makholwa cements her unusual ability to move between crime fiction and something that more specifically explores the complicated lives of young, urban black women. As have her other novels, Critical But, Stable combines down-to-earth observation with a sharp wit and a knack for thrilling twists and turns.

Read an extract from brand new, Critical but, Stable, right here, for Free 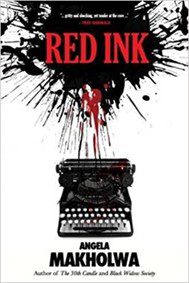 Back when she was a young journalist, Angela Makholwa found herself following the exploits of an unidentified serial rapist and murderer. As a pattern began to emerge, and more young women were killed, the perpetrator was finally caught and convicted of multiple murders. Makholwa followed the case, just as many crime reporters did. However, she was soon approached by the killer himself, who wanted somebody to write his life story. Visiting the maximum security prison in which he was kept, Makholwa collected material for the biography… until she got too close. After the killer began to send her personal and distressing letters, Makholwa terminated the project.

Some time later, she revisited the manuscript, deciding to turn it into a work of crime fiction. The result is reportedly the first SA crime thriller to feature a black female protagonist. Red Ink continues where Makholwa’s actual association with the serial killer stopped. Through the character of Lucy Khambule, Makholwa explores the dangers of getting so close to palpable evil, crafting a distinctly local, gritty and riveting thriller in the process. 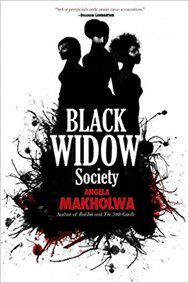 Against the historic backdrop of newborn democracy, three prominent business women – all of them beautiful, respected and deeply capable – found the secret Black Widow Society, an organisation dedicated to liberating women from abusive relationships. This liberation often involves dispatching the husband responsible for this mistreatment.

The society successfully achieves its goals and helps many women for more than a dozen years. Employing the talents of a meticulous and unusual hired gun, the black widows increase in number and in efficacy… until feuding between the three founding members begins to destabilise the whole enterprise. And when the society is impelled to point their assassin toward a man unexpected entangled with the widows’ activities, things build to a bloody, disturbing climax. 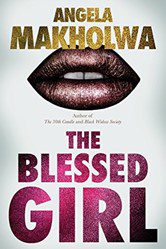 A splendid dig at modern lifestyles and the clamour for all things beautiful and golden, The Blessed Girl is Makholwa at her most deliciously licentious, apt and tantalising.

In case you didn’t know, a blesser is an affluent man who offers support to a young woman in exchange for sex and friendship and so on. Gorgeous, street-smart and ambitious Bontle Tau knows all about blessers – she has a few to juggle already. In fact just about nothing about men surprises her: a fact that she uses to great advantage. But living a luxury life and inspiring the grasping attention of just about everybody you meet comes with some major challenges. The fabulous life sometimes doesn’t gel so well with family and friends and exes and clinics. Between the boyfriends, the deep pockets and the exotic tastes, Bontle seems to have no time for anything else… and what about love? Surely that figures into all this?