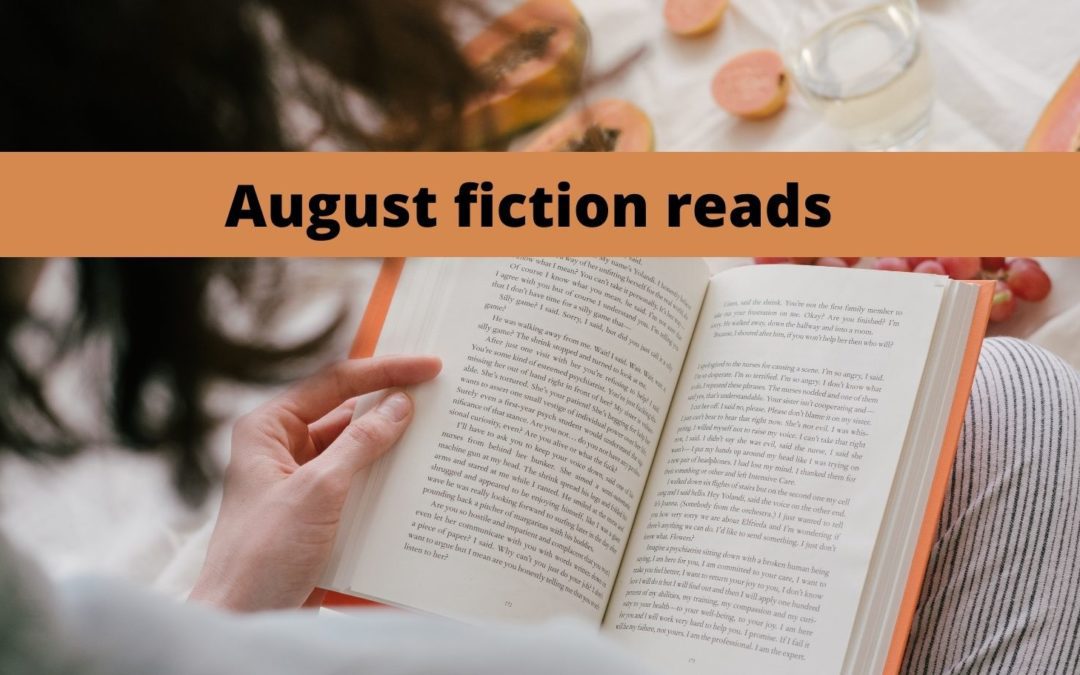 Here are five more new releases to look out for. Interestingly, the books below all involve some kind of interesting partnership. There’s the two sisters who are the only ones able to survive a mysterious explosion, the only two black women at a white publishing firm, the two women whose shared Scottish and South African histories bring them together and push them apart… and more.

The Noise by James Patterson and J.D. Barker 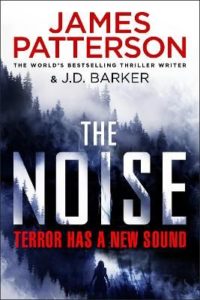 A thrilling blend of horror and mystery that’s as fast-paced and unputdownable as any of Patterson’s previous novels, The Noise sees two sisters pitted against a baffling and terrifying event that puzzles scientists, politicians, the military and even the president.

The community of Mt. Hood, Oregon, is all but annihilated when a massive explosion obliterates the town. The only survivors are young sisters Sophie and Tennant Riggin, and how they escaped the devastation is a complete mystery.

An elite team of government investigators is enlisted to solve this mystery and to determine not just where the explosion came from but why these two girls were the only ones to survive it. A psychologist who studies large-scale medical events, Martha Chan, has just one objective: study the girls. But Lieutenant Colonel Fraser – who simply does not trust civilians – argues that they desperately need containing. But, as the phenomenon spreads across the US, Chan and Fraser find themselves caught between those responsible for these horrifying events and those with the rare power to endure them.

The Other Black Girl by Zakiya Dalila Harris 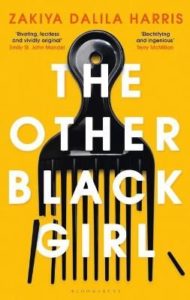 Smart, dry and deftly humorous this new novel is being called a cross between Get Out and The Devil Wears Prada… this is a stunning debut that sees two black women meet in the extremely white world of publishing. It’s tough to say whether The Other Black Girl is a thriller or a work of social commentary. Actually, both, it’s both.

Nella Rogers is an editorial assistant. She is the only black employee at Wagner books. She’s fed up with the way she is treated – the microaggressions, the isolation – so she’s excited and relieved when Hazel joins the team. The two of them bond, to start with. But somehow, and it doesn’t take long, Hazel becomes the favourite of the office while Nella becomes the enemy. And then Nella starts to receive threatening messages telling her to leave. Could this be Hazel’s doing? Why? As Nella spirals into paranoia, she soon realises that there may be more than her career at stake.

Twist after twist, a dark aesthetic and a real gift for humour and entertainment, The Other Black Girl is a delicious book to unravel. 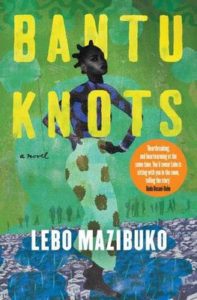 “Young Naledi wants to trade her bantu knots for Nonhle Thema’s hair on the Dark and Lovely box. She wishes she looked more like her light-skinned mother too. Ledi grows up in Pimville with her strict grandmother Mama Norah, while her mother, Dineo, is out chasing the blesser lifestyle. Bantu Knots follows Ledi as she navigates the pressures of her circumstances, womanhood and beauty ideals – and pursues her dreams in spite of it all.” 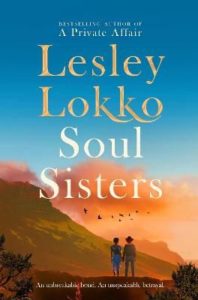 The tale of a lifelong friendship between a Scottish woman and a South African one, this is a richly written, intergenerational meditation on race, power, privilege with a great deal of love at its centre.

Jen and Kemi have lived together in Edinburgh since childhood. They are united by a family history that goes back generations and were even educated together. But the closeness they share is more complicated than it seems, and there are dark family secrets waiting to test their bonds.

When, on a trip to London, the two women meet Solam Rhoyi – a handsome, charismatic member of South Africa’s elite class – they are swept off their feet. But the meeting is enough to make Kemi yearn for her home country. And, motivated by the need to be away from her other family and to not be parted from Kemi, Jen decides to go with her to South Africa. Once in Johannesburg, the two of them are faced with the reality that Solam needs the perfect wife to fit his ambitions. Both are willing, but the choice is not a clear one. As they grapple with this potential rivalry, Jen and Kemi begin to unravel the true history of their two families… and the revelations are devastating.

Skilfully written and teeming with history, this is a family saga well worth delving into.

Circus of Wonders by Elizabeth Macneal 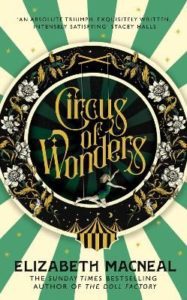 The author of Victorian Gothic delight, The Doll Factory, is back with another enchanting, moving and vivid serving of glittering intrigue.

Nell does not quite fit in with the rest of her coastal community. The birthmarks that cover her skin make her something of a misfit. One day in 1866, Jasper Jupiter’s Circus of Wonders arrives in town… and Nell is kidnapped. In an incredible act of betrayal, her father has sold her to the circus as The Leopard Girl. But Nell soon finds fame in the circus, and perhaps even friendship. As she grows closer to Toby, Jasper’s far kinder brother, and she gains more renown with the press and people of London, Nell begins to wonder if her kidnapping was the best thing that ever happened to her. Crowds rush to see her high-flying act, she’s top of the bill, and she even has a line of merchandise. But who is really in charge of her life, who is writing her story? And what happens when Nell threatens to eclipse the fame of the man who bought her?

Deeply entertaining, historically fascinating and beautifully written, Circus of Wonders ruminates on fame, invisibility and bondage in an age of complication and miracle.