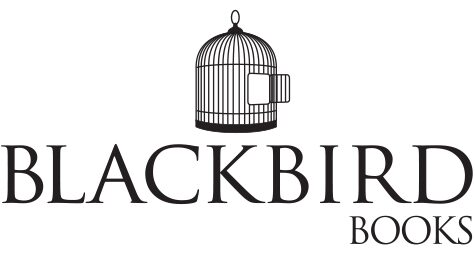 Blackbird Books is an imprint of the larger publisher Jacana. It was founded almost five years ago with the particular intention of becoming a home for new and existing black voices and narratives and, since then, it has produced some of the books that speak most directly to the African experience in and around SA. Some of their best-known titles include Endings & Beginnings by Redi Tlhabi, My Father My Monster by Mcintosh Polela and Malaika wa Azania’s Memoirs of a Born Free, and Zoleka Mandela’s When Hope Whispers.These are all titles that relate in an immediate and recognisable way to the issues faced by most South Africans, particularly young South Africans of colour.

At the moment, Bargain Books is promoting a number of Blackbird’s vibrant titles, and continues to hope that these vital voices reach as many eager readers as possible. Here are several of their titles, all of which you’ll want to pick up, especially if you are interested in supporting the kinds of authentic voices that have something real to say about the lives we live and black history. 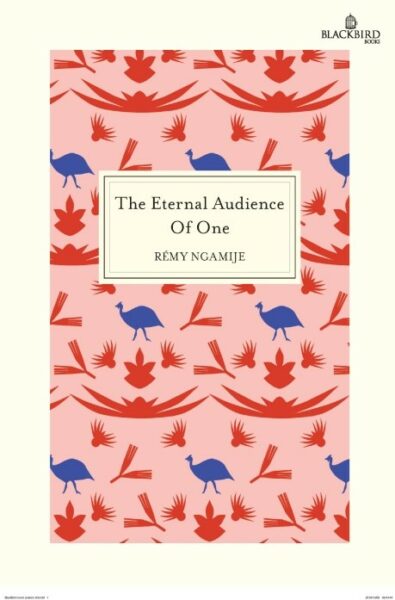 The Eternal Audience of One by Remy Ngamije – R250

A timely epic of modern life, family, friends and migraton The Eternal Audience of One chiefly follows the exploits of Seraphin, an ultra-cool and hyper-image-conscious Rwandan who leaves his stifling family home in Windhoek to spend a year in Cape Town, completing his law degree and hopefully indulging in all the cosmopolitan pleasures that the city has to offer. Through his revels in the clubs and campuses of The Mother City, we encounter an eclectic host of characters and are introduced to life before and after Rwandan and Namibian independence – and to the great plans and hopes carried by those who’ve left their homes for better and for worse in pursuit of a bigger, more exciting and secure life. It’s a flavourful look at the parts that the past and present inevitably play in idealised futures, and all the people and places who contribute to those personal visions: an essential Pan-African read.

Remy Ngamije is a Rwandan-born Namibian essayist, poet, short-story writer, photographer and novelist. This is his first novel.

This is a novel about women – their relationships, their friendships and the trials they survive in search of self-love.

Maxine is a young woman who finds herself in Harare having survived an abusive polygamous marriage to a much older man. There she begins work with a group of five women and is admitted into the more intimate aspects of their lives. Through her function as helper to these women, and through the unique connections they make, Maxine learns that it is possible to discover the truth about herself and the love in which she is really interested via the friendship of women alone. It’s a novel that perfectly highlights the toxicities of patriarchy and the profound yet concealed inner experiences shared by women all over.

Makanaka Mavengere-Munsaka is a Zimbabwean writer living in South Africa who abandoned corporate life to follow her real vocation: storytelling. This is her first novel.

An Image in a Mirror by Ijangolet S Ogwang – R220

This is a novel that carefully examines the notion of home and explores the kind of separation that is both common and alien all at once.

Twin sisters Achen and Nyakale are on their way toward very different futures. Hoping to create a better life, their mother sends Nyakale off to be raised by her wealthy and childless aunt in South Africa while Achen remains in the Ugandan village in which she was born. The two sisters are made of exactly the same components, but their vastly different lives and environments turn them into different people, even as they stay the same. When the sisters finally reunite at the age of twenty-two, each is presented with an alternate image of herself. An image that is changed and yet unchanged.

Ijangolet S Ogwang was born in Kenya to Ugandan parents and raised in South Africa. She is passionate about empowering women, growing South Africa and, of course, making up stories.

If You Keep Digging by Keletso Mopai – R220

A collection of short stories that cannot fail to resonate with South African audiences, If You Keep Digging is a compilation that draws particular attention to the daily lives of people who are marginalised, disregarded or otherwise simply not noticed to the degree that they ought to be. The stories herein cover issues that range from racialized patriarchy, class inequality and warped power dynamics to ancestral heritage, witchcraft, mental illness and sexuality. At the centre of each of them is an aspect of post-democracy South Africa, and negotiating each of these aspects is a character grappling diverse perspectives and making their way in a rapidly changing world that sometimes fails to properly reconcile the past with the present.

Keletso Mopai is a South African writer whose work has been featured in well-regarded journals and nominated for various short story prizes. This is her first published book. 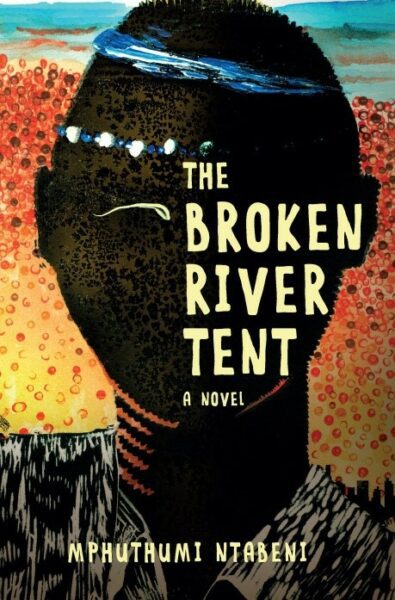 The Broken River Tent delves fully into the culture and the history that produced it, really seeking to excavate the past in a way that holds the proper spiritual depth and modern application. It also takes radical steps to expose the notion of psychological stability by introducing characters from the past directly into the present.

The story is told through the eyes of a young Xhosa man, Phila, who, after being under immense mental and emotional pressure in the pursuit of his history and the history of his people, enters a sacred space of intense spiritual recognition between the living and the dead. He is visited by the spirit of ancestor Maqoma, who, while he lived, was the Xhosa chief at the forefront of fighting British colonialism in the Eastern Cape. Phila and Maqoma engage in spiritual conversations about culture, history, literature, religion, the past and contemporary South African life.

Mphutumi Ntabeni lives in Cape Town and is a political commentator and writer. 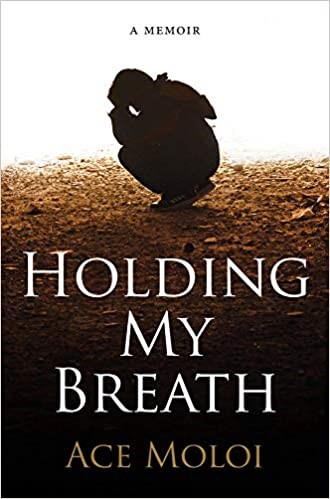 Written in the form of a letter to his mother – who died when he was 13 –  Moloi’s memoir embodies that oh-so-familiar feeling of constantly waiting for what will go wrong next, anticipating the next calamity. It’s a beautiful meditation on the state of South Africa since the first democratic election, viewed through a very personal lens.

Holding My Breath contains thoughtful observations concerning broken and child-headed families, black tax, university fees, racial division and township life. It proves that, somehow, the epistolary form urges us to confront issues from a far more relevant place, to fully consider the impact that they have on one important relationship, and therefore all relationships.

Ace Moloi is from the Free State. He has a degree in communications and this is his first commercially published book. 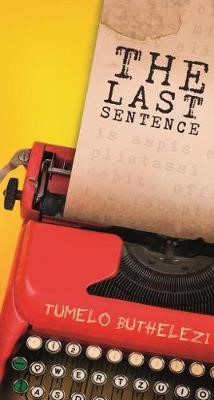 Bandile Ndala begins to lose what little remains of his grasp on realities as depression, anxiety and substance abuse begin to take their toll. His scriptwriting career was once successful but now, as he struggles to revive it with new work, it is stagnant and it’s threatening to undo his family and his home. His search for inspiration leads Bandile into the arms of temptation, but he cannot be sure of what is real anymore. The thing is, tracing his now looming insanity to a single origin is only making things more tenuous.

The Last Sentence is a novel that all creatives will get straight away; the battle between making something really meaningful and cementing our place in the world never stops jousting with the shifting psychologies of our age.

Tumelo Buthelezi is from Sebokeng in the Vaal. This is his debut novel. 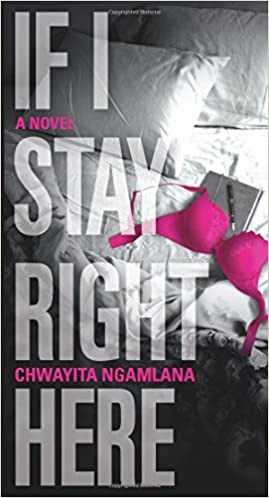 Shay, a seemingly shy and innocent journalism student, is sent to a female prison to cover a story on an inmate, but falls in love instead. Two months later, Sippy, Shay’s love interest, is out of prison and they move in together. On the outside, Sippy is the haunted one in the relationship, but as their love story unfolds, it turns out that Shay has her own secrets. This immersive and interesting story – written with no small amount of flair and intensity – is sexually charged and filled with moments of lacerating violence, both emotional and physical. At heart, it is the story of a woman’s inability to let go of that which both nourishes and destroys her.

Chwayita Ngamlala is from Grahamstown. She has a degree in music and a master’s in creative writing. This is her first novel.

Other Blackbird Titles in Stock

From A to B by Bonang Matheba R225