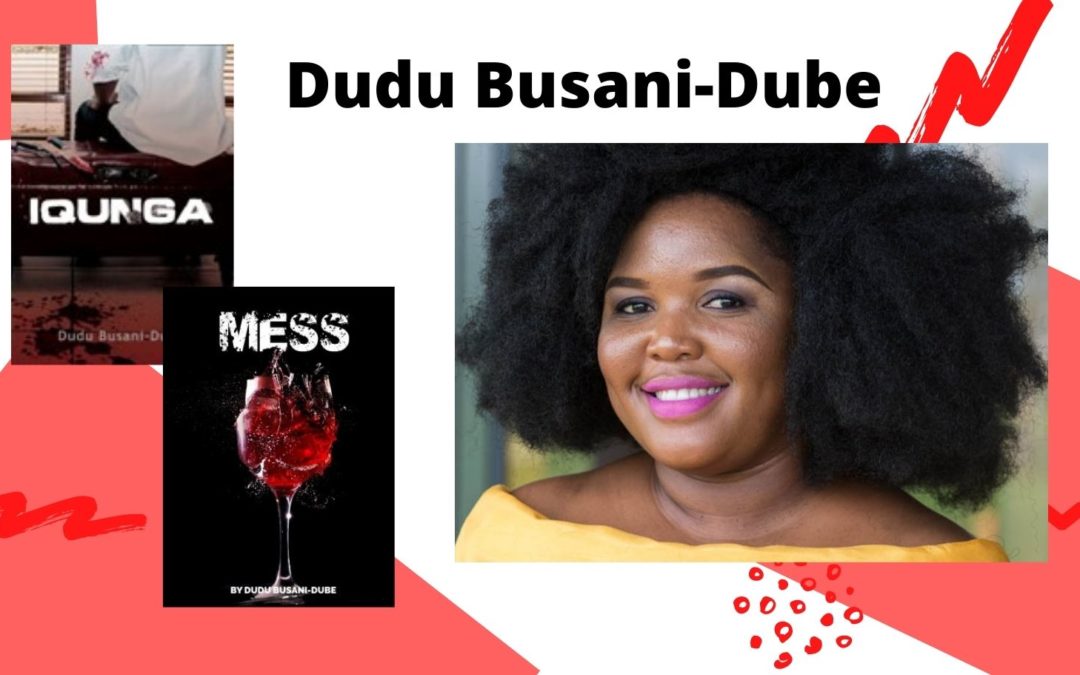 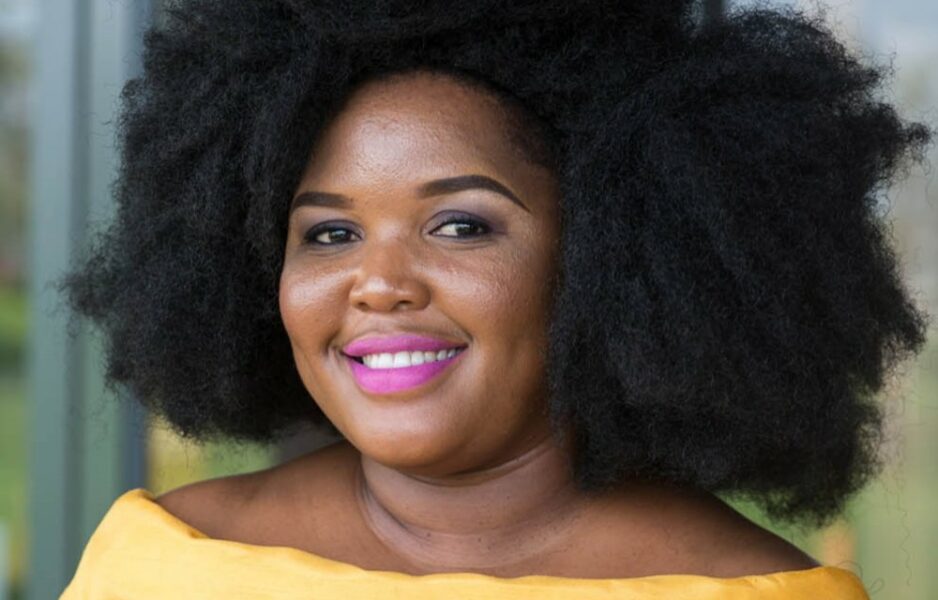 Best known for her Hlomu series – and for writing the novelisation of the 2018 film Zulu Wedding – Busani-Dube is a self-published novelist based in Johannesburg. She describes her books as being about “broken men and the women who try to fix them”, and when asked what inspires here books, she has said: “People, just people and their realities.” Both of which, you’ll no doubt agree, are refreshingly pithy responses.

Busani-Dube is a journalist by trade. Her decision to self-publish was made without even approaching publishing houses. She has said that she felt publishers might not understand the stories she was telling, and that she did not want to have to compromise her writing. Indeed, it is unclear how publishers might have taken to the township-centric characters and tales from the Hlomu series but, fortunately, we don’t have to worry about it. The fourth instalment in the series, Iqunga, is out now. 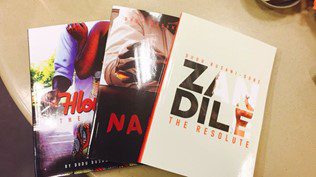 Centred around eight Zulu brothers from Mbuba village in Greytown, KZN, the series begins with Hlomu the Wife and tells African love stories interspersed with tragedy and brutality. Each of the books is narrated by a woman drawn into the path of the brothers, and each is decidedly character-driven.

The best introduction to the series comes from Busani-Dube herself. Read this interview with JRB for more on her process and how the books came about.

Mess (book 5) by Dudu Busani-Dube is due out this November.

Rom-com Zulu Wedding hit cinemas in April 2018, providing a glamourous, hilarious slice of flavourful escapism… and it was also the first South African film with a black female director and producer.

Busani Dube gladly infused the book with new experiences and content not contained within the movie – this is the novelisation.

28 year-old dancer/choreographer Lungile lives and thrives in New York City. She has only ever fallen in love once, with her fiancé, Tex. She left South Africa behind when she was fifteen, when her parents died and she means to maintain her distance.

But when she discovers that she is to marry the Zulu king as repayment of an ancestral debt, she can no longer run away from her past. Travelling back to her homeland, along with Tex and a consort of vibrant friends, Lungile will have to confront her roots if she stands a chance of sorting things out and getting her life back.

The novelisation delves more deeply into the core characters of the story, providing new glimpses into this fun and rich story of crossed cultures.

Watch an interview with Dudu Busani-Dube by Tshegofatso Motlhake, a South African BookTuber, Authortuber and Bookstagrammer.