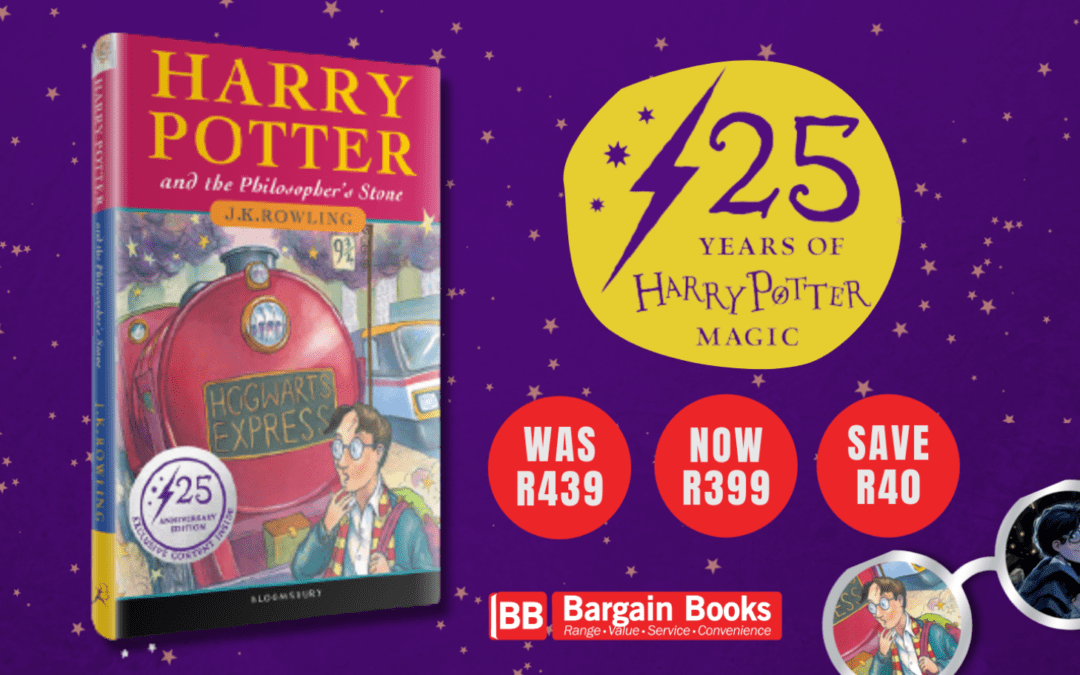 Twenty-five years ago, the book industry was changed forever. The line between children’s and adult literature was all but dissolved, witches and wizards flew (we’re picturing broomsticks, but there’s the whole apparating thing too, if you prefer) to astonishing new heights of popularity and one of the most devoted and influential fandoms of all time was born. Yes, the author who brought this enchanting new world into being has since become something of a controversial figure, but the Harry Potter books and the paradigm-shifting entity that they have become still stand as a mythology that brings seemingly boundless comfort and enjoyment to millions upon millions of readers. When you think of books, no series occupies quite the same space as this one. And then there’s the impact that it would come to have on the film industry to consider too. And it all began with Harry Potter and the Philosopher’s Stone. Perhaps you remember your first time encountering the boy who lived, we certainly hope so, or perhaps you have not yet had the pleasure of immersing yourself in the wizarding world… either way, there’s no way you haven’t heard of the book.

… that 9th June part is important for those of you wanting to throw themed parties and bookish celebrations… which is something we recommend you do because firstly it’s really quite an important thing that happened and secondly because why not? Don’t pretend you don’t already have the scarf of your chosen Hogwarts house.

As a little celebration of this milestone, we thought we’d bring you some little morsels of HP design and trivia. Read on.

Oh, and in case you’re wondering, yes, every branch of Bargain Books keeps the full series in stock. There’s usually a box set available too.

This is what it looked like in its first iteration: 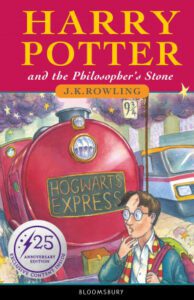 And here’s a selection of the various jackets in which it has been wrapped over the years: 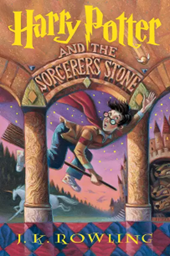 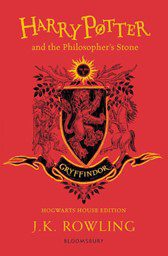 Just Some Facts and Curiosities:

For those of you unfamiliar with the series (presumably there must be some of you, out there, somewhere, we guess), here is a complete rundown of the series, with important terms, plot points, spells, creatures and objects briefly explained. We found this really good one on Hobby Lark – it’s a smashing overview: