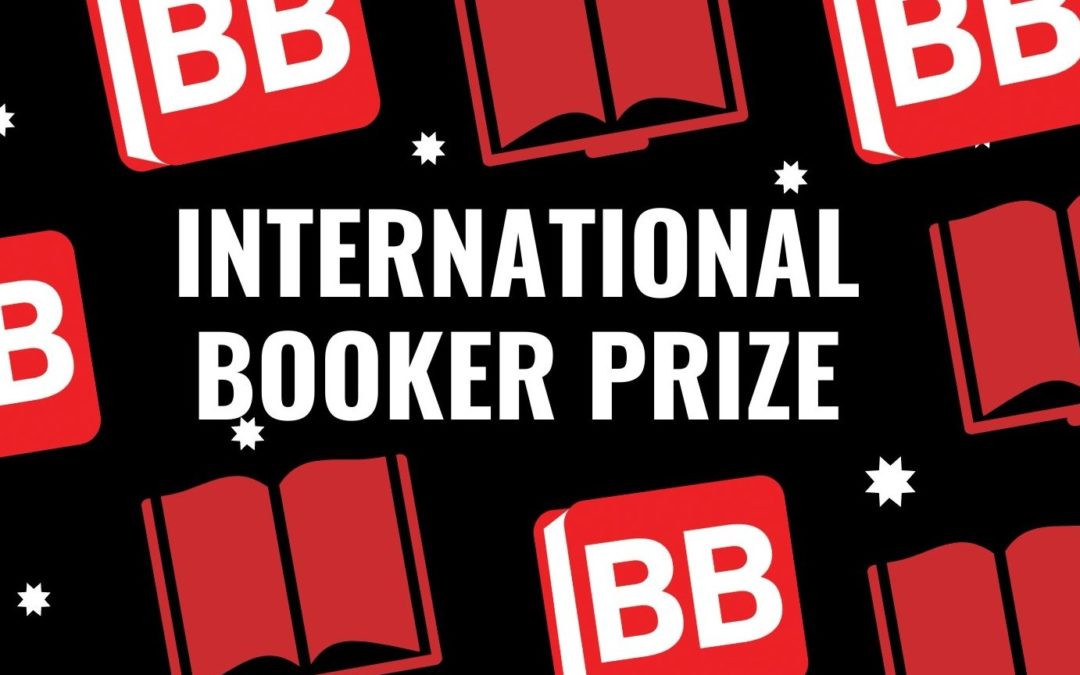 Now is an excellent time to diversify your reading list.

The nominees for the International Booker Prize have just been announced. The prize famously celebrates the best translated fiction from around the world and each year six titles are selected for the shortlist. Given that the prize is not specific to any particular region, the shortlist guarantees a diverse and intriguing selection of fiction – books of which you otherwise may not have heard. Here are the nominees. Make a note of the ones you fancy. 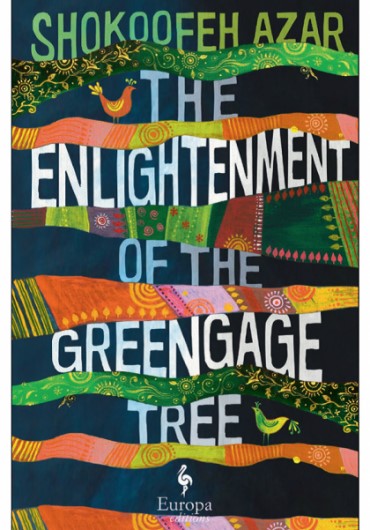 The Enlightenment of the Greengage Tree

Crackling with magic and richly imaginative, this novel is a testament to the immortal power of storytelling and our collective need to translate our ever-changing world into a uniquely meaningful narrative. Evoking plentiful Persian and Arabic myths and legends, The Enlightenment of the Greengage Tree tells the story of Iran’s Islamic Revolution, contrasting oppressive brutality and politically-contrived chaos with an ancient and abundant culture.

Narrated by the ghost of a thirteen-year-old girl whose family is forced to flee Tehran in order to protect their freedom and their lives as post-revolution chaos threatens to engulf the living and the dead, this novel really highlights the ability of the imagination to confront and soothe the more destructive elements of life. Sorrow and joy, religion and politics, reality and escape are constantly and colourfully contrasted in this lyrical and profoundly Iranian tale.

The Adventures of China Iron

As much a beautiful exploration of Argentina’s lush landscape and its inhabitants as a denunciation of imperial tyranny, The Adventures of China Iron is a historical novel re-coloured and re-vamped with sophisticated sensuality and humour, imbued with a certain psychedelic flavour. It is all at once a reconstituted origin myth, a blazing critique of callous advancement and a story of personal freedom.

It’s 1872 when young China’s hopeless husband is conscripted. Grasping for a rare chance at freedom she flees her encampment in the Argentinian Pampas and embarks on a long journey across the vast and verdant plains in the company of her friend Liz, a Scottish settler herself escaping the brutal machine of the British Empire. As they journey across the country they are exposed for the first time to the panoply of cultures, languages and characters that the country comprises and are subjected to the violent horrors committed in the name of progress. 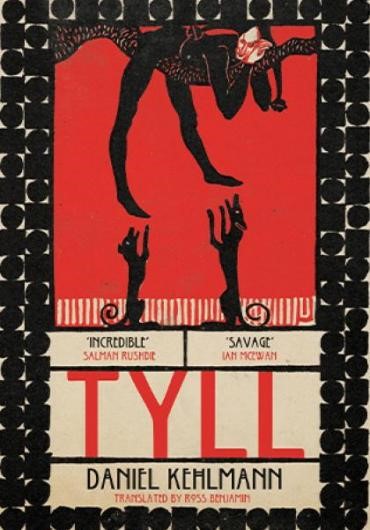 Kehlmann’s work is regularly featured on Germany’s bestseller lists and his most famous book, Measuring the World, is considered one of the most successful post-war German novels. With this new work, we are transported back through time to a Europe rather unlike the one that we now recognise: one steeped in folklore and teaming with mischievous conjuring as well as with bloodthirsty conquerors and ambitious royalty… one in which Tyll Ulenspiegel makes his strange performance.

Though Tyll is historical (taking place in the first half of the seventeenth century) its peculiar rhythms give it a character that cannot be easily placed – a marriage of folkloric trickery, brutal conquest and post-apocalyptic invention. And through it all is Tyll the jester, the trickster, the comedian – whose endless dance can undo politics, inspire revolution and topple kings.

With its ingenuous narrative acrobatics and its macabre humour Tyll is a heroic sojourn in a medieval world of astounding brutality and privation. If only Robin Hood had been so interesting a character. 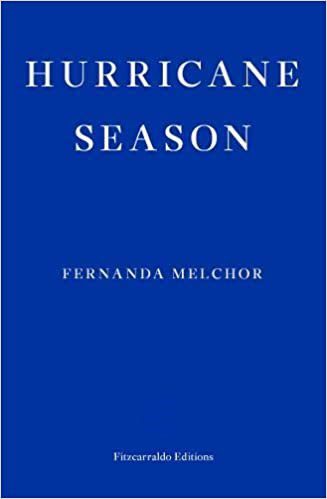 Another picked for its structural inventiveness, Hurricane Season is a murder mystery that elegantly escapes the confines of the genre and plunges its readers into a maelstrom of squalor, paranoid claustrophobia, disintegrating families and the host of vices and lusts that plague a small town swimming in corruption. It’s often appalling, complicated and horrific but there’s no doubt that is compelling from beginning to end, unputdownable in its constantly shifting perspectives and lyrical brutality.

Hurricane Season opens with the discovery of a decomposing corpse found in a small village in rural Mexico. The body belonged to the local witch – a mysterious character routinely sought out by the struggling women of the community, and feared by the men. Flouting the tired conventions of the typical mystery, the novel goes back in time retracing the events that led to the witches death from multiply viewpoints asking why, not who, as it investigates the hard lives of community ruled by prejudice, misogyny, homophobia, violence, want and superstition – all the demons which, according to Hurricane Season, consume Mexico. Ogawa is one of Japan’s most respected writers and is renowned for her grasp of human psychology and her ability to craft something  surreal (often grotesque and disturbing) from keen societal observations.

Originally published back in 1994, The Memory Police is an intense meditation on loss – an allegory that somehow manages to examine totalitarianism and politics while remaining profoundly human and insisting that nothing can ever be understood in its entirety. It is a widely hailed masterpiece.

On the unnamed island on which our narrator lives, disappearance is an accepted fact of life. Once a thing has been selected for disappearance, the community understands that it must be disposed of: burned in the garden or chucked in the river. Or else it must be handed over to The Memory Police. Once a thing is gone, memory of it follows almost immediately and the island forgets that it ever existed in the first place. When the narrator learns that the next thing to disappear might be her best friend, a host of previously unasked questions becomes unavoidable.

The Discomfort of Evening

This is the debut novel by Rijneveld – a prize-winning young poet – and is already a sensation in the Netherlands, coveted for its harsh and uniquely beautiful language as well as its bold truthfulness. Impassive and disturbing, brutal yet careful, this is a debut not to be missed by anybody with an ear for exciting new voices.

Ten-year-old Jas lives with her almost punishingly pious family on a farm in rural Netherlands. She loves her pet rabbit, but has a horribly feeling that it will soon be killed. When her older brother is allowed to go on an ice-skating trip, and she must stay at home, Jas offers a prayer to God. She asks that her brother be killed and her rabbit spared. When her brother falls through the ice and dies Jas’s mind becomes enthralled by strange and distressing fantasies, while her family descends into madness and grief engulfs their world.