Jodi Picoult and The Book of Two Ways

It is fair to suggest that as a novelist, Picoult has spent much of her career exploring those moments in which everything changes – the enduring echoes of single decisions, the more fateful hinges that support our lives.

As if her stellar reputation and consistently bestselling output aren’t compelling enough reasons to grab her new novel, check out the competition we are running until November: 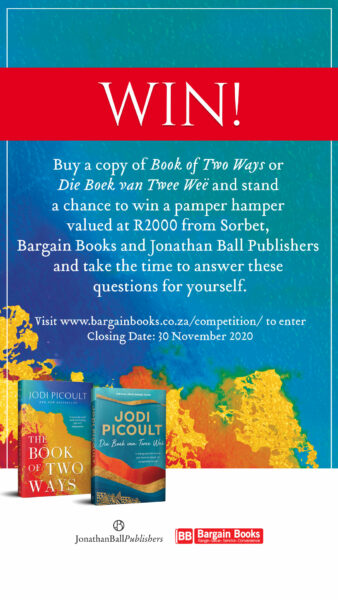 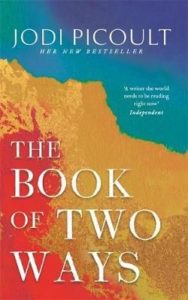 And while we’re all excited about Jodi Picoult, why not extend that excitement to her previous book, if you haven’t already.

A Spark of Light 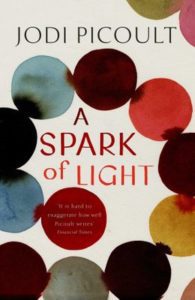 Picoult takes on the ubiquitous abortion debate, looking at an unerringly urgent topic through the lens of ordinary lives clashing together in a single crisis, in this brilliant, shocking and ineffably human new novel.

Thought-provoking and powerful, A Spark of Light is an expertly structured story that lingers long after it’s done.

The Center for Women’s Reproductive Health offers a last chance at hope – but nobody ends up there by choice.

Its very existence is controversial, and to the demonstrators who barricade the building every day, the service it offers is no different from legalised murder.

Now life and death decisions are being made horrifyingly real: a lone protester with a gun has taken the staff, patients and visitors hostage.

Starting at the tensest moment in the negotiations for their release, A Spark of Light unravels backwards, revealing hour by urgent hour what brought each of these people – the gunman, the negotiator, the doctors, nurses and women who have come to them for treatment – to this point.