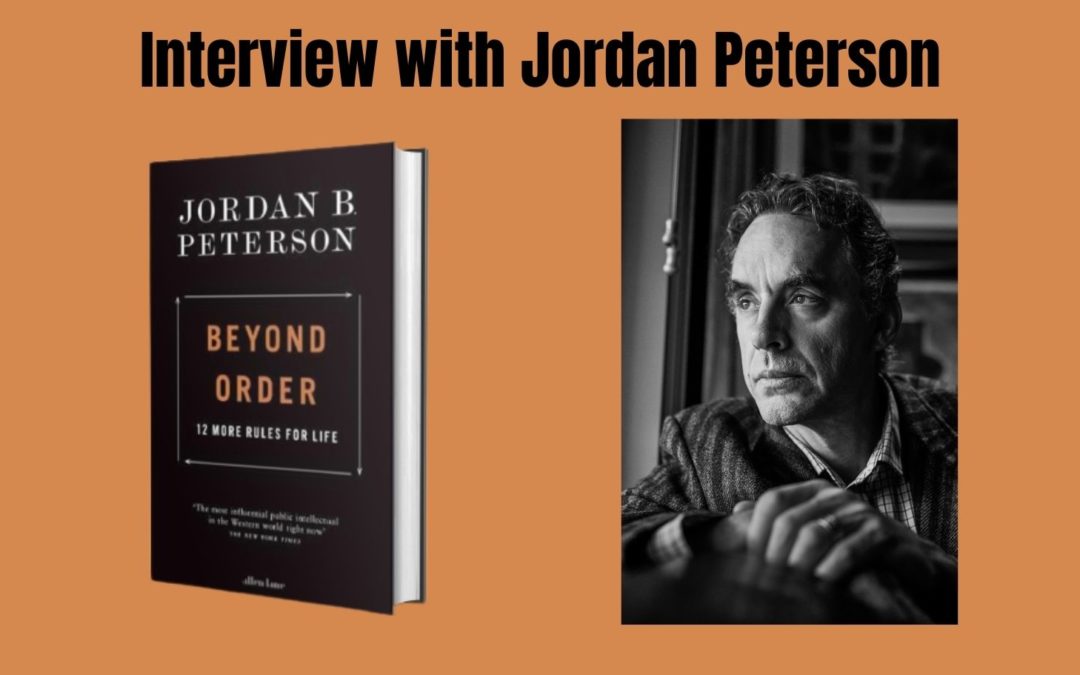 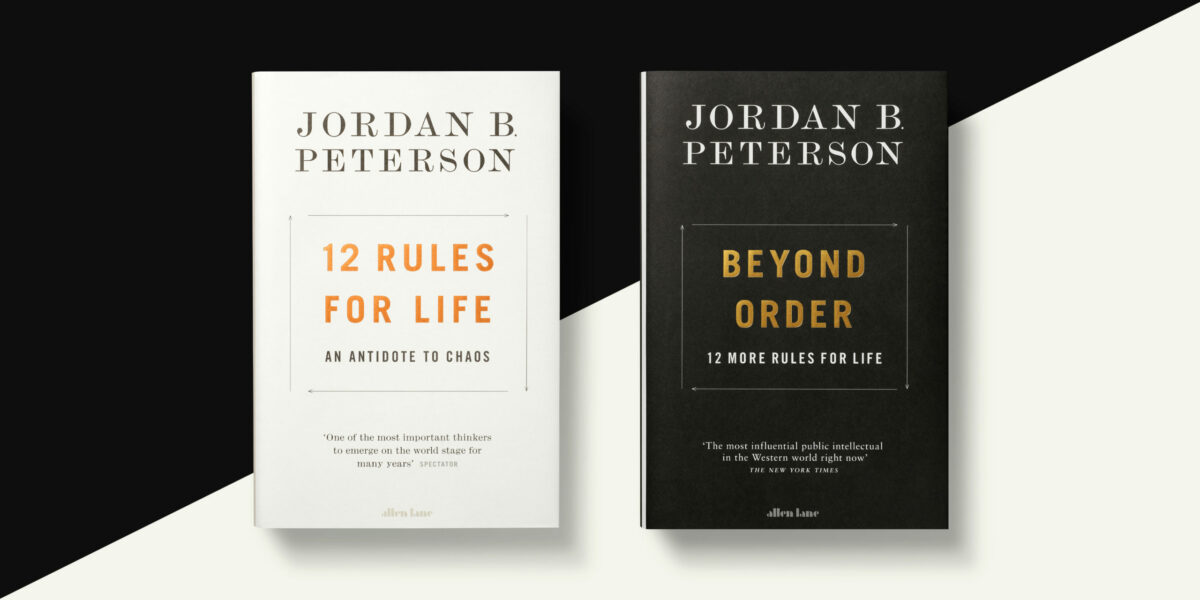 In 12 Rules for Life, which has sold over 5 million copies around the world, acclaimed public thinker and clinical psychologist Jordan B. Peterson offered an antidote to the chaos in our lives: eternal truths applied to modern anxieties. His insights have helped millions of readers and resonated powerfully around the world.

Now in this long-awaited sequel, Peterson goes further, showing that part of life’s meaning comes from reaching out into the domain beyond what we know, and adapting to an ever-transforming world. While an excess of chaos threatens us with uncertainty, an excess of order leads to a lack of curiosity and creative vitality. Beyond Order therefore calls on us to balance the two fundamental principles of reality – order and chaos – and reveals the profound meaning that can be found on the path that divides them.

I strive to strike a balance between abstract philosophical argumentation and storytelling. Storytelling makes the philosophy concrete and keeps the reader engaged. The philosophical abstraction helps generalize from the specific examples of the story. I also attempted to make sure that everything I talk about whether in, stories or abstractly, has a practical application, which means that people can use the ideas to change their perceptions or the manner in which they act in the world.

I adopt this approach while I lecture as well as in my books. The lectures have the advantage of spontaneity and immediate analysis of the audience’s reaction. The books allow for more in-depth and methodical investigation.

The rules in Beyond Order and in 12 Rules, are essentially psychological in intent and were explicitly formulated to aid in the development of the individual. However, insofar as better individuals make for better groups, the rules may also prove themselves useful at levels of social organization that incorporate the individual.

Gratitude becomes more difficult as the stresses of life accumulate. While there is a subjective element to the experience of stress, both absolute and relative deprivation tend to make life more uncertain and anxiety provoking. Thus, it is harder to be grateful as circumstances become increasingly dire, but it may even be more necessary under such conditions so that the suffering produced by misfortune is not amplified by a counterproductive psychological response. This is not to say that people should fail to stand up for themselves in the face of injustice, but to provide some defense against bitterness which can be counter-productively corrosive.

A story is precisely the form of communication that allows us to begin to discover the universal in the particular. Stories we find memorable, compelling, and worth retelling are those that strike a chord with us, indicating the presence of a valuable moral.

For 12 Rules and Beyond Order – I attempted to tell clinical stories – amalgams of specific episodes of my clinical experience – with precisely those characteristics.

There is nothing more important to the maintenance of a relationship than honesty. Other factors of major significance include the courage to trust, and the willingness to listen and negotiate.

I have personally found Rule 12: Be grateful in spite of your suffering the most difficult to implement. I have been sorely tempted towards bitterness by the pain and anxiety produced by the severe illnesses that have plagued my family and myself and which have been amplified in their impact by the restrictions put in place as a consequence of the current viral pandemic.

Paradoxically, Rule 12 has also been of the greatest utility, the act of constantly bringing to mind all that I have to be grateful for has helped me avoid the worst excesses of anxiety and pain-induced despair.

I would offer an observation somewhat specific to current global circumstances that is not directly derived from any of the particular rules, in Beyond Order, or indeed in 12 Rules:  the world is going to be a radically different place a few months from now as the multitude of new vaccines that have been so rapidly and thankfully produced pushes the pandemic back and allows for some restoration of normality. Be patient, as the concerns that plague you in the moment may well not be those that maintain their relevance for more than a comparatively short period of time. Sometimes the best strategy is merely to endure until the worst has passed by.