June Book of the Month 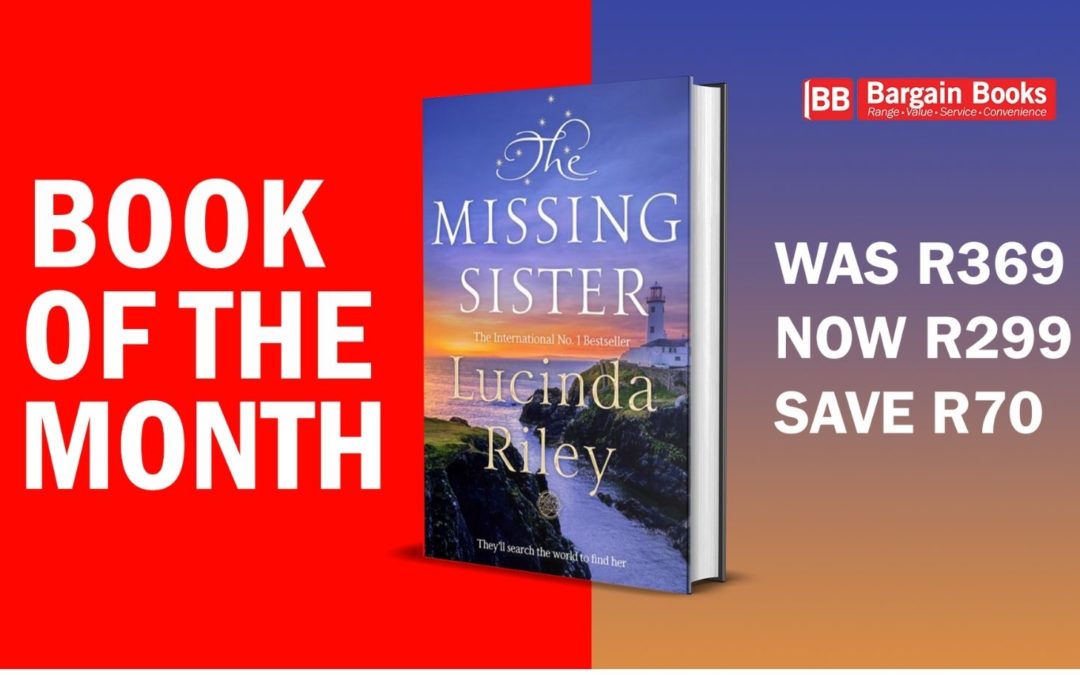 The Missing Sister by Lucinda Riley

For the last seven years, Lucinda Riley has captivated millions of readers with her series The Seven Sisters: a saga that ambitiously incorporates as many aspects of humanity as can be contained within its pages, and a story that charts the journeys of seven powerful, inspiring women, all of whom bring something valuable to a world more often dominated by the achievements of men. Inspired by the Greek myth of the Pleiades, Riley’s series is steeped in historical detail and great tenderness while remaining true to the accomplishments and trials of women. Riley herself says: “The Seven Sisters series unashamedly celebrates the endless search for love, and explores the devastating consequences when it is lost to us.”

The series begins when six of the seven D’Apliese sisters – Maia, Ally, Star, CeCe, Tiggy, and Electra – gather to mourn the loss of their beloved adoptive father. He leaves behind a clue for each of them that will illuminate their past. Each novel follows one of the sisters as she traverses timelines and borders in search of her identity. 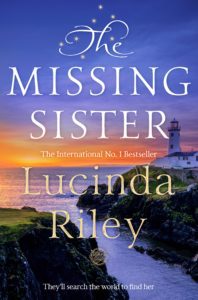 Despite their travels around the world and their unending search for their true heritage, one question remains unanswered for the D’Apliese sisters: who (and where) is the seventh sister?

The only thing they have to go on, the only clue to the missing sister, is the image of an emerald ring. Armed with this one lead, the sisters will embark on a journey that will take them from one side of the Earth to the other – a mission that might finally unite their family for the first time.

What is revealed to them as they move from country to country assembling the final pieces of their shared history, is a tale of love and sacrifice; a tale, one hundred years in the making, of a group of brave young women and their determination to change the world.

Consistently, throughout the series, Riley’s writing is beautiful, the scale of the saga is epic and the stories are deliciously emotive. The Missing Sister is no different. Addictively moving from heart-break to triumph, and always bubbling with passion and tragedy, the seventh instalment in this cherished series delivers another vivid dose of globetrotting and works towards the answers we’ve all been waiting for.

In case you’re not sure where you are in the series so far, here is the reading order with a short breakdown of each book: https://www.howtoread.me/the-seven-sisters-books-in-order-lucinda-riley/