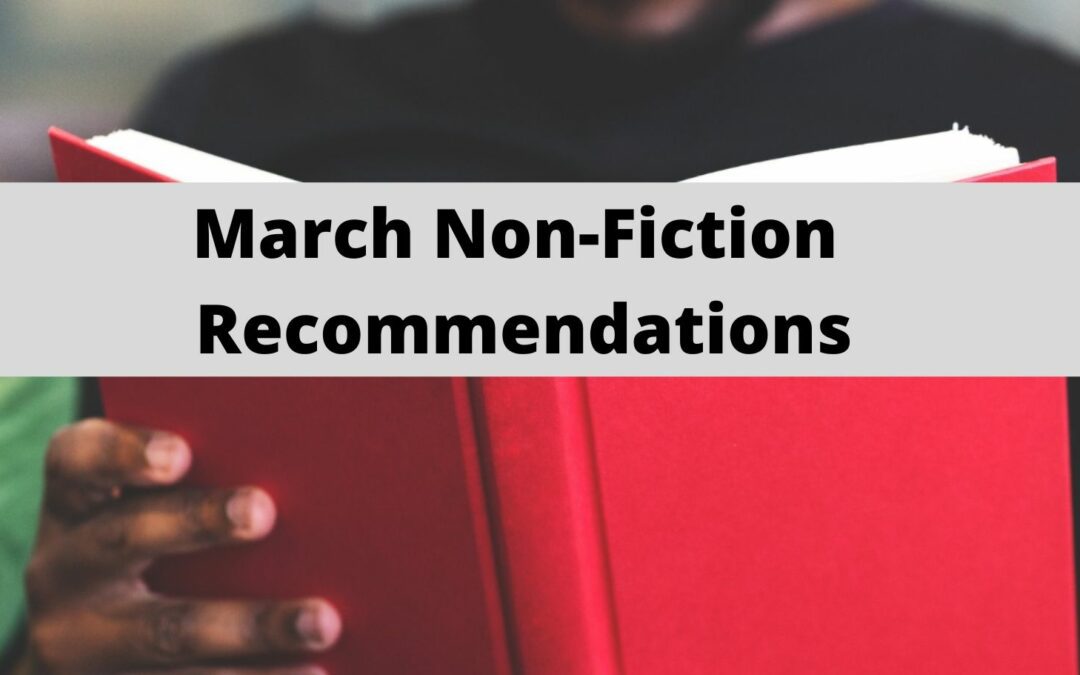 This month, we’ve chosen six exciting new non-fiction releases to elevate, educate and perhaps even shock you. Three transformative takes on happiness and wealth, one incredible memoir, one shattering exposé… and a lovely local recipe book stirred in for good measure.

Take a look at some of this month’s best newcomers:

Abundance: The Inner Path to Wealth by Deepak Chopra 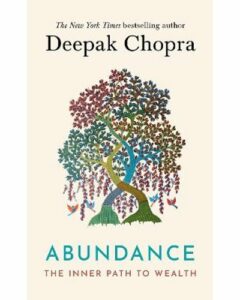 Chopra, who scarcely needs any introduction, has long championed the idea of unlocking and maximising your potential. Given the state of things, it seems appropriate that his newest book looks to fight the insecurities, fears and limitations that are keeping us from achieving wealth, fulfilment and success.

Abundance demonstrates how to overcome the ego-driven thoughts and actions that keep us from getting to a more peaceful and plentiful mindset. Here, Chopra offers an accessible, focused seven-step plan for transforming ourselves into the most influential agents of our own lives, providing meditation exercises designed to lift us beyond the constraints we impose upon ourselves.

It’s all too easy for our times to make us feel powerless. Let Abundance offer respite and solutions. 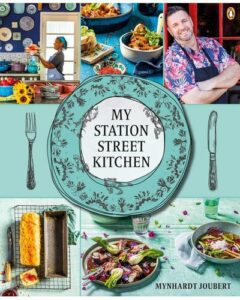 Western Cape chef Mynhardt Joubert has been running his Station Street Kitchen in Paarl for five years. He’s been hosting dinners and catering media launches while also pursuing a love of photography.

With My Station Street Kitchen we get to see just how much love and enthusiasm he pours into everything he creates, and how his life experiences have infused his recipes with a little something extra.

Throughout, the warm and generous atmosphere of Station Street Kitchen is palpably brought to life… and you will soon be inspired to imbue your own kitchen with a little of Joubert’s passion. 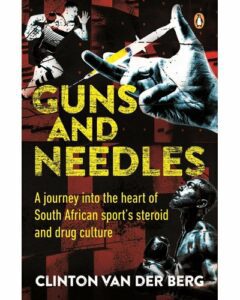 It is known pretty much throughout the world that sport is a big deal for South Africa. We love our sport, and we’re pretty passionate about that.

What may be less-widely known, even here at home, is that beneath crowds, the stadiums and the esprit de corps there lurks a dark and illicit underbelly teeming with cheating, drugs and characters who will do absolutely anything to come out on top.

With Guns and Needles, sports journalist Clinton Van Der Berg takes us deep into this shady underworld, taking us along as he investigates how the world of South African rugby, boxing and athletics and how they have been marred by unusually widespread steroid use, substance-related deaths and almost unchecked graft.

Atlas of the Heart By Brené Brown 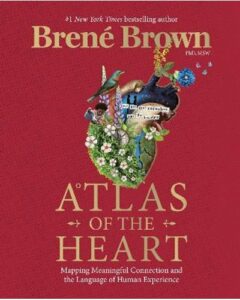 Social scientist Brené Brown continues to generate a significant following through her research-based and accessible approach to personal psychology and emotional wellness.

Atlas of the Heart documents 87 of the distinct emotions and experiences that make us human. By providing a toolkit of skills and language, and by teaching us how to map our own experiences, it seeks to grant us all more power when it comes to making choices, unlocking meaning and creating real connection.

As Brown herself offers: “I want this to be an atlas for all of us, because I believe that, with an adventurous heart and the right maps, we can travel anywhere and never fear losing ourselves. Even when we have no idea where we are.”

The Power of Fun By Catherine Price 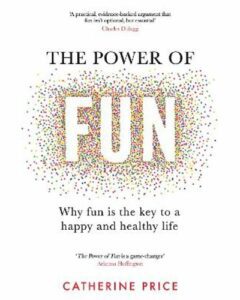 It’s hard to make time for fun. With our tech-addicted, permanently-stressed lifestyles it is difficult to do the things that make us feel exhilarated, light of heart and ultimately alive. We tend to end up doing things out of sheer, numb habit – like binge-watching and doomscrolling.

With The Power of Fun, science journalist Catherine Price dispels the idea that there’s anything frivolous about “fun” and demonstrates that, on the contrary, it is essential to our health and happiness. Increased productivity, better focus, reduced stress and more purpose: these are the things we stand to gain when we learn to make fun a priority. So how could it not be worth a go?

Full of inspiration, genuinely eye-opening and fizzing with proper advice, “The Power of Fun won’t just change the way you think about fun. It will bring you back to life.” 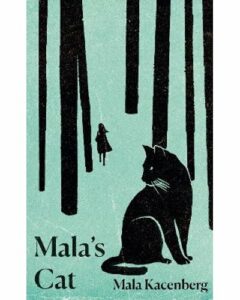 Mala’s childhood was really a happy one… until her Polish village, Tarnogrod, was invaded by Nazi’s – who quickly turned her home into a ghetto and forced her family and friends into starvation.

But Mala was not about to stay put. She begins to sneak into neighbouring villages, hunting for food. Then one day, on her way back from one of these hunts, she receives an illicit letter from her sister. The letter tells her to stay away from Tarnogrod, and that her family has been deported. From then on, it was just her, her cat, Malach, and the vast woods into which she had fled.

Mala’s Cat is like no Holocaust memoir you’ve read before. It’s unpredictable, unsentimental and, most of all, it’s infused with the dream-like qualities of childhood memory: a fresh and lively testament to determination and companionship.