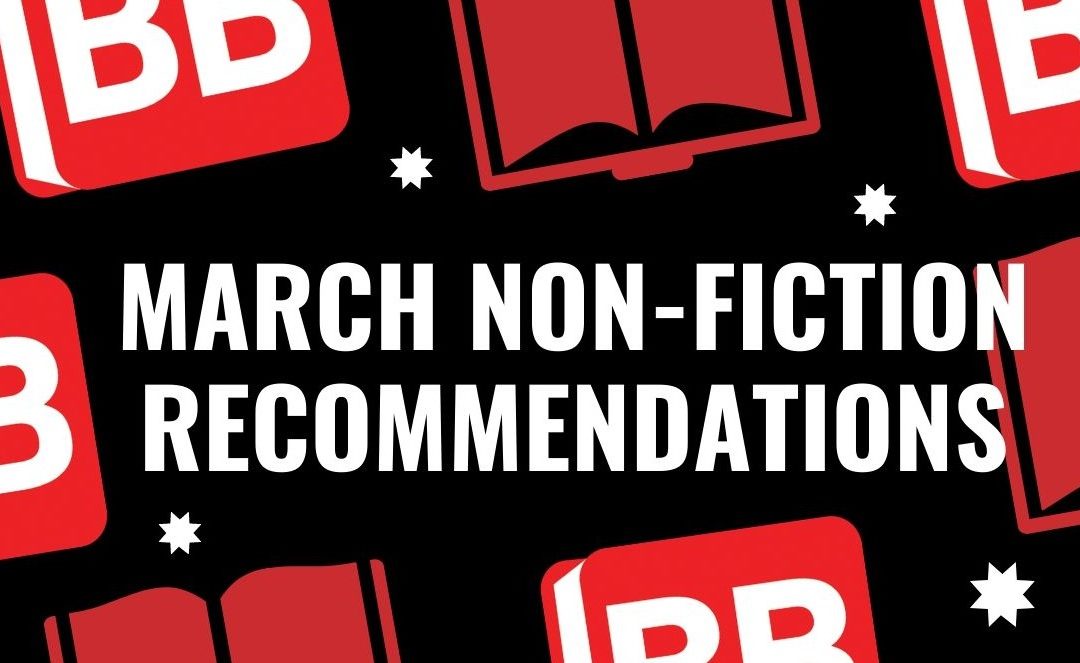 Here’s a small handful of non-fiction books whose releases we can look forward to this month. From biographies to cookbooks, there’s plenty to keep your interest piqued. Check these out: 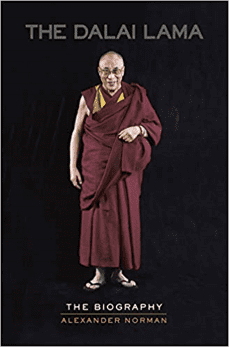 The Dalai Lama: the Biography by Alexander Norman

The Dalai Lama is a figure about whom much is known, and also very little. He occupies a certain global relevance, whether or not those who know him share his religious practices – or subscribe to any spiritual discipline at all. People around the world, including ourselves, are aware that he is synonymous with messages of compassion and peace. And yet, there is much that remains unknown.

Tibet scholar Alexander Norman, who has close personal ties to the Dalai Lama, here presents a multi-layered, and often surprising , picture of the man’s life, focusing consistently on the spiritual practices that form the basis of his unique place in the world – details that until now have not been revealed in depth. While this new biography does delve into the story of a political leader who rose to prominence from a small village, only to finally be exiled from his home country, it offers an unprecedented look at the vision and prophecy that guides and informs Buddhism’s most well-known proponent. 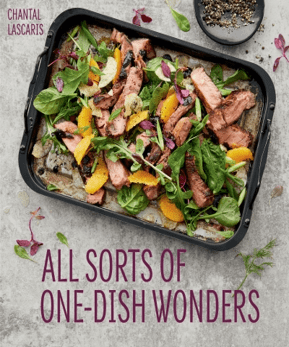 All Sorts of One-Dish Wonders by Chantal Lascaris

Chantal Lascaris is a businesswoman who has fulfilled many roles and maintained a productively busy life… and anybody who has a full schedule knows the value of a good, tasty and healthy meal that doesn’t also do a complete number on the kitchen. One-pot meals might not enjoy the best reputation – often they make us think of uninteresting stews thrown together with a general lack of flair – but this need not be the case. There’s no reason at all why a one-dish meal can’t be creative and exciting while remaining neat, tidy and easy. Because she knows this, Lascaris brings us over eighty one-dish recipes that can be just as impressive and delicious as they are simple.

From breakfast to desserts, and always emphasising fresh and healthy ingredients, All Sorts of One-Dish Wonders is a handy compendium of go-to recipes that includes something for everyone. 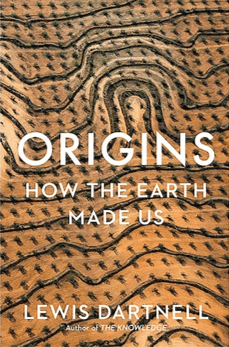 Often, whether or not you have really sat down to think about, it can be hard not to align the journey of humanity with the journey of the earth as an object. In this indisputably compelling new book, astrobiologist Lewis Dartnell, delves deep into just why and how the geology of the Earth has been one of the most determinative factors in our development as a race. A book for geologists and anthropologists alike, Origins is one of those works that answers questions you didn’t even realise you had. Everything that we have managed to construct, every food source that we have managed to cultivate, even the ways in which we migrated across the planet from our origins in East Africa, this book explains the geography that explains it all. It’s also full of very cool maps and a whole load of fascinating facts. 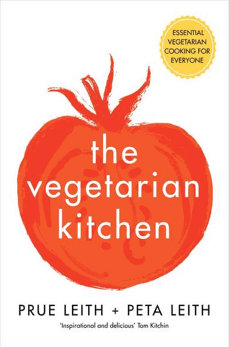 The Vegetarian Kitchen by Prue Leith

If anybody is about to make vegetarian meals even more exciting, it’s Prue Leith. As you know, Leith is a celebrated food writer and Bake Off judge, and for this book she has chosen to add to her already extensive knowledge the expertise of her niece, Peta – a lifelong vegetarian and former chef at a prestigious London restaurant.

With over a hundred delicious and simple recipes, many of which can be quickly adapted to suit vegan cooks, this is a beautiful collection that celebrates plant-based foods while also giving the proper attention to ethical sourcing and conscious consuming. It’s just the thing for inspiring new culinary adventures, and for delighting the whole family. You’ll want to make it a staple of your cookbook shelf.

In case you’re worried that a writer of Leith’s standing could only produce recipes too fancy for the likes of you and me, here’s what she had to say about it:

“The truth is we are both a bit greedy, and both like unpretentious family food with shovelfuls of flavour. Neither of us want to be messing about with tweezers arranging single micro leaves or adorning a plate with mini dots of yuzu jelly.” 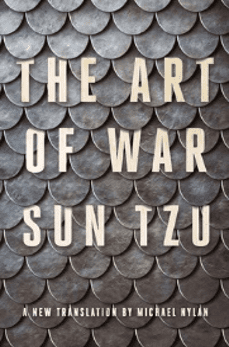 Sun Tzu’s The Art of War

A New Translation by Michael Nylan

As the oldest surviving instructional book on military strategy, The Art of War is a slim volume of important lessons of which just about everyone is aware. Its principles have more recently been employed in various non-military fields and its timeless insights are often used to inform business strategies and even debate tactics. In spite of all that, there is still so much to be gleaned from its pages.

With this new translation, tireless scholar Michael Nylan sees even more endeavours that might benefit from Tzu’s teachings. These include relationships, academic careers and even medical practices. After all, there aren’t a great many things that couldn’t be called a battle of some sort. What is most striking about this new edition, however, is the annotation. Nylan has painstakingly offered a thoughtful analysis of each of the text’s tenets, even taking the time to briefly illuminate the culture that produced these lessons while also pointing out the difficulties of translating ancient Chinese into modern English… and the various interpretations that might arise from such a challenge.

If you are interested in the immortal insights offered by The Art of War, this is the edition you’ll want. 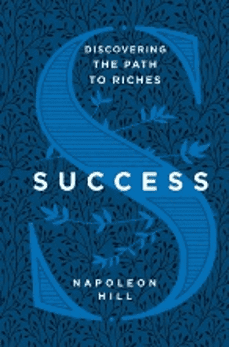 Success: Discovering the Path to Riches by Napoleon Hill

Napoleon Hill could be called one of the bona fide originators of self-improvement literature. His most famous work, Think and Grow Rich, is right up there with How to Win Friends and Influence People in terms of classic wisdom and long-term relevance.

This beautiful hardback volume assembles some of Hill’s unpublished works, and draws from many of his already familiar principles, in order to deliver a definitive collection of his teachings that serves as an ideal introduction to his work, guiding readers toward achievable wealth. It’s also perfect for avowed followers eager to get reacquainted with his most meaningful texts. Add to all of that its gorgeous design and tactile appeal and you get a book that encourages opulence through its sheer presence alone.