May Book of the Month 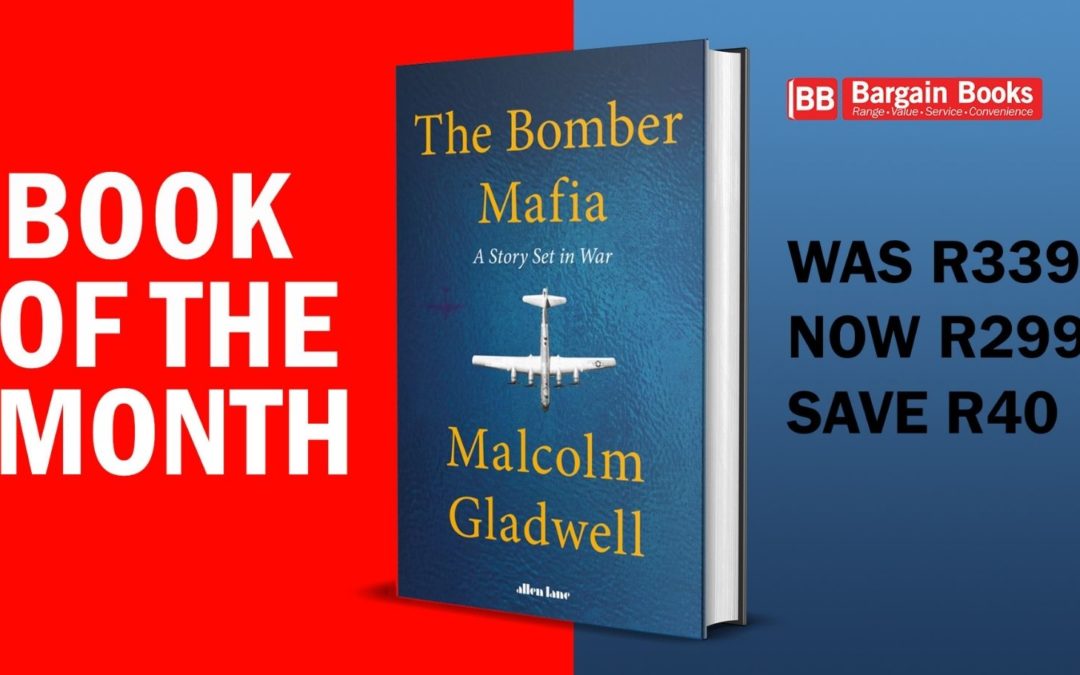 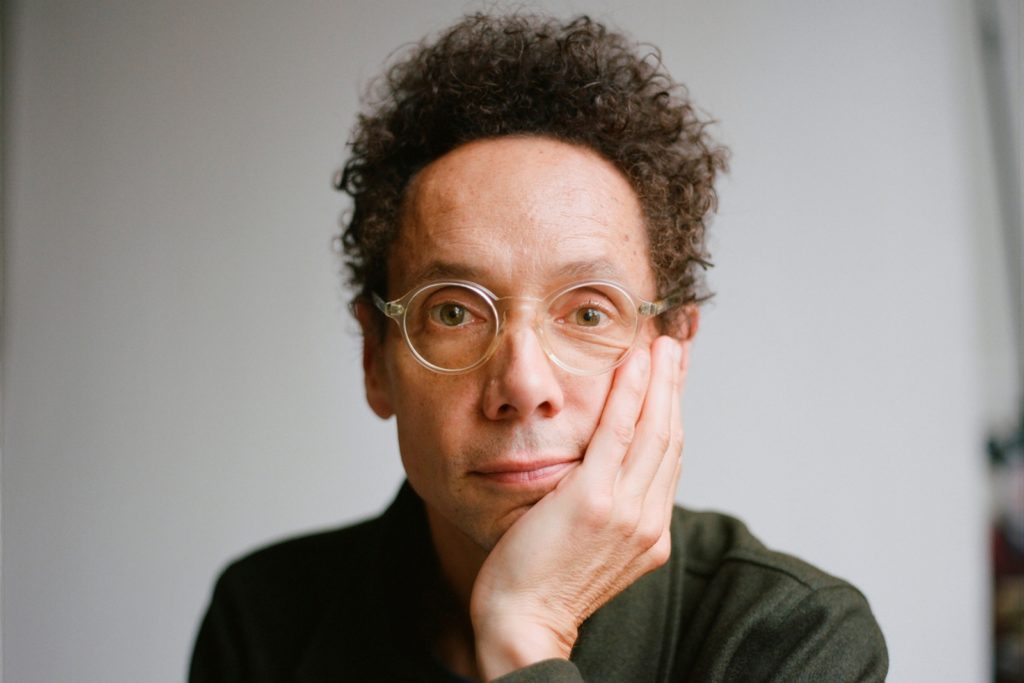 Besides being a gifted teacher with a knack for helping us make sense of our peculiar and perilous times, Gladwell is primarily a collector of interesting stories. His delight in researching and illuminating that which he finds fascinating (knowing that we will too) is palpable. If nothing else, he reminds us to stay curious.

With Blink and Outliers he introduced us to unconscious interpretations of seemingly innocuous cues and the oft overlooked impact of environment and drive on success. With What the Dog Saw he prompted us to recalibrate our point of view via various vignettes, and with David and Goliath he reinvigorated a parable whose relevance may never diminish.

Most recently, Talking to Stranger offered us a thought-provoking look at how our interactions with strangers can go wildly awry, specifically focusing on those instances when misreading another person can have profound consequences.

Now, with Bomber Mafia, our Book of the Month, Gladwell tells the tale of a group of people whose idealism and hopeful strategies changed the direction of warfare forever, with profound and catastrophic consequences. While contemplating the cost of war and the ongoing, often harmful divergences between technology and intention, Bomber Mafia recounts a uniquely interwoven history, speaking very poignantly to a frenzied preoccupation that continues to steer our future. 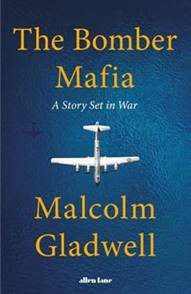 “The Bomber Mafia is a case study in how dreams go awry. When some shiny new idea drops from the heavens, it does not land softly in our laps. It lands hard, on the ground, and shatters.

In the years before the Second World War, in a sleepy air force base in central Alabama, a small group of renegade pilots put forth a radical idea. What if we made bombing so accurate that wars could be fought entirely from the air? What if we could make the brutal clashes between armies on the ground a thing of the past?

This book tells the story of what happened when that dream was put to the test. The Bomber Mafia follows the stories of a reclusive Dutch genius and his homemade computer, Winston Churchill’s forbidding best friend, a team of pyromaniacal chemists at Harvard, a brilliant pilot who sang vaudeville tunes to his crew, and the bomber commander, Curtis Emerson LeMay, who would order the bloodiest attack of the Second World War.

In this tale of innovation and obsession, Gladwell asks: what happens when technology and best intentions collide in the heat of war? And what is the price of progress?”

For Much More on This Book, Read an In Depth Review Here