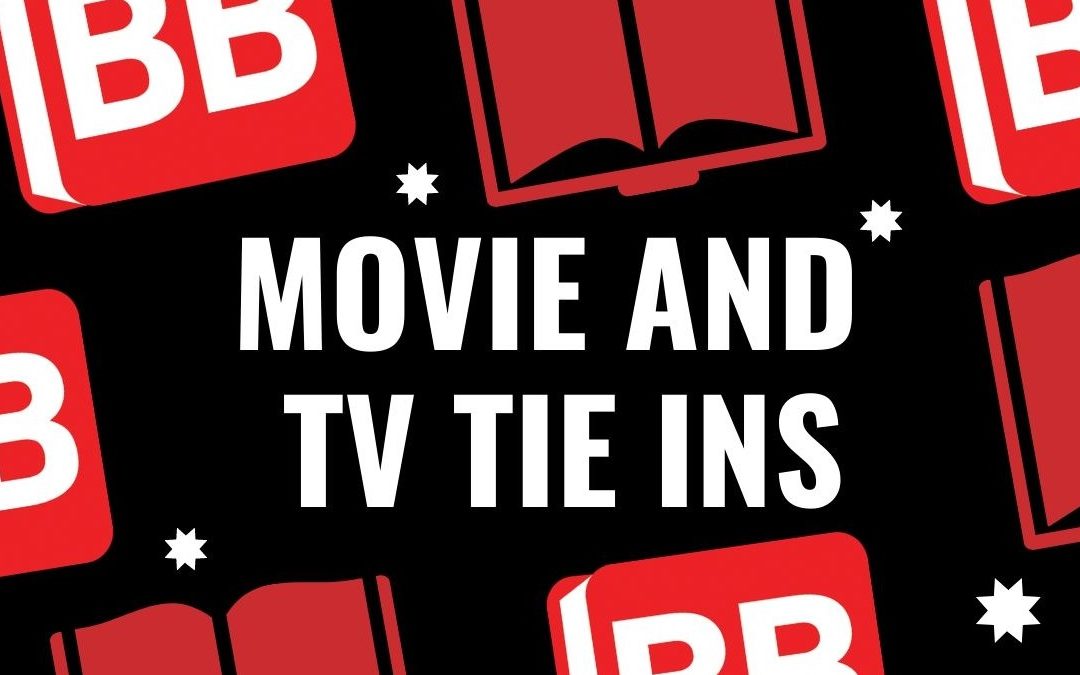 I guess it goes without saying that at the moment there’s a good chance we are all putting in a bit more screen time than we usually would. Hopefully, we’re all doing more reading too. And there’s no reason at all that we shouldn’t be combining the two! Here are some of the fantasy and horror book-based series you can watch at home. 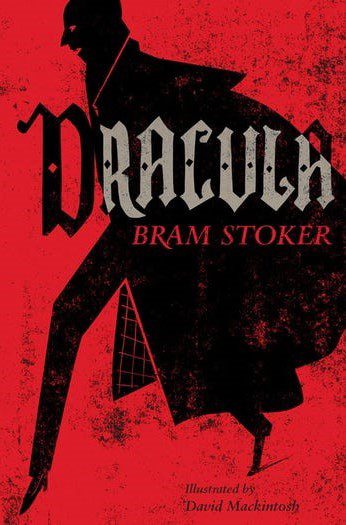 The most classic vampire story of all time gets a brand new adaptation thanks to the creators of the BBC series Sherlock (which was absurdly entertaining and as thoroughly distracting as you could hope anything to be… so that bodes well).

This new version casts the famous Transylvanian villain in a more vulnerable light, and takes great pains to fill out the legends and the mythology with additional gory detail. It’s an exciting blend of horror and humour that, just like Sherlock before it, is heaps of fun, and takes all the right liberties with the original text in the name of compelling entertainment. Locke and Key was originally a comic book series that blended fantasy and horror. It tells the story of a group of rebels who, during the American Revolution, found a portal to a realm filled with powerful demons. Keen on conquest, these demons attempted to cross through into Earth, at which point they were transmogrified into some kind of magical iron, which the smith Benjamin Locke then forged into the keys that he used to seal the portal. Many years later, in the 80’s, a group of teenagers decides to use their own keys to open the door and trick a demon through it… and that’s when things get complicated.

The series, while it simplifies the story somewhat (as screen adaptations must), has received been complimented for its striking use of set design and visual effects as well as its treatment of emotional topics. Some even said that it was “almost as good as Stranger Things” – which is very high praise, when you think about it. 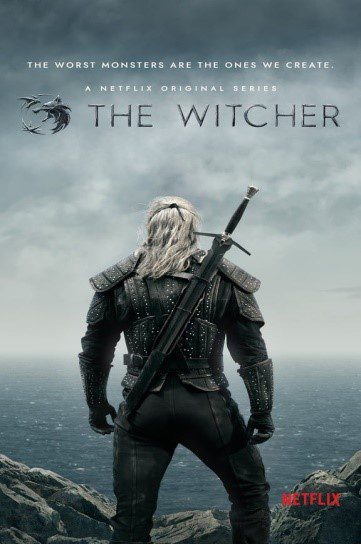 The Witcher is based on a series of books written in Polish back in the 90’s. The series is a hugely respected high-fantasy, sword-wielding, monster-filled opus that has all the superlative qualities looked for in the best fantasy series. Aside from all the medieval-inspired sharp-edged and supernatural thrills, the series is also sexy-as-heck and driven by clever, immersive writing.

As you likely know by now, the series focuses on Geralt of Rivia – a monster hunter whose considerable skills were enhanced by a series of gruelling and magical trials undertaken as a youth. His travels as a monster-hunter for hire lead him into several conflicts between powerful players and he forges personal connections with an array of intriguing and appealing characters.

The series is great if you’re after a dose of dark fantasy interspersed with romance and sex, gore and wry humour. Sapkowski even went so far as to favourably compare Henry Cavill’s portrayal of Geralt to Viggo Mortensen’s immortal performance as Aragorn in Lord of the Rings. Fantastical fun. 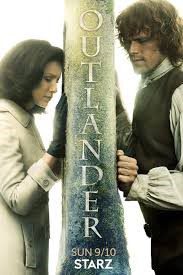 The Outlander series is already into its fifth season. But apparently, you can watch seasons 1-3 on Netflix too. The book series by Diana Gabaldon has now been around for nearly thirty years and it is so genre-bending and extensive that it defies easy description. However, it’s not unfair to say that essentially, it is a deep historical romance epic with a whole heap of science-fiction and fantasy elements added for extra spice. The series is intended to span 10 novels, and Gabaldon is currently working on the ninth.

Outlander is primarily the story of Clare Randall, a 20th century British WWII nurse who is mysteriously transported to 18th century Scotland where she meets Highland warrior Jamie Fraser and by turns follows him into an epic romance that spans many adventures and endures war.

The series is lavish and unique. Its extensive wish-fulfilment plots are smart and sensual, and there is always something compelling about time-travel and dashing historical hunks.