More of this Month’s New Fiction 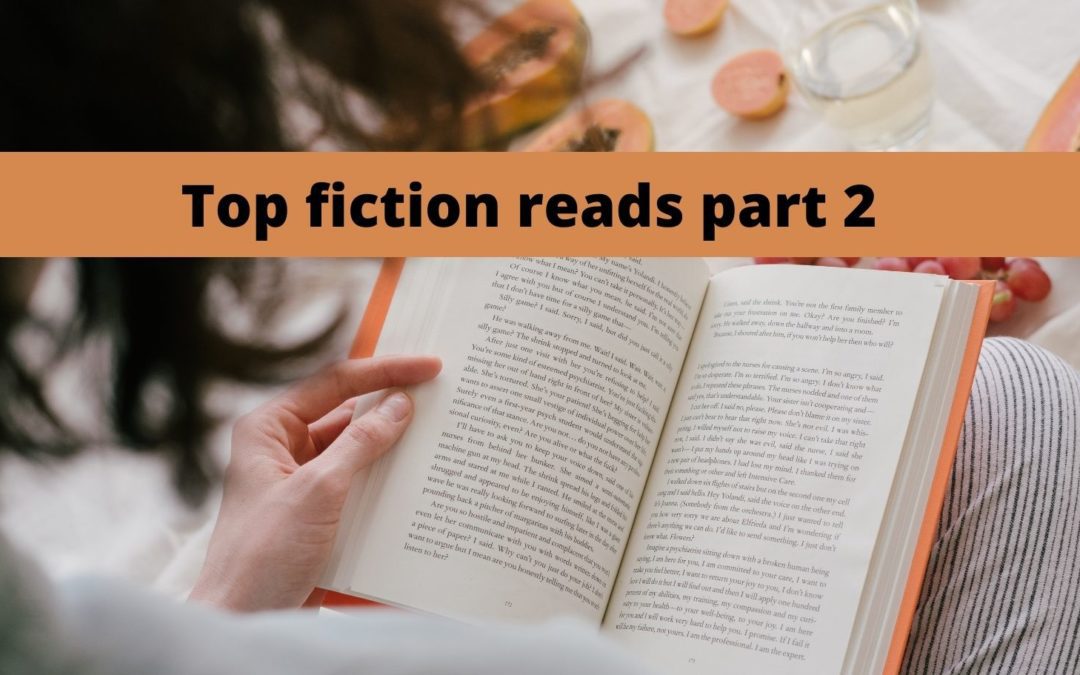 Here’s a mix of perfectly distracting beach reads and perfectly thrilling thrillers that are hitting the shelves this month. Be sure to check out Falling the debut of T.J. Newman, immediately below. 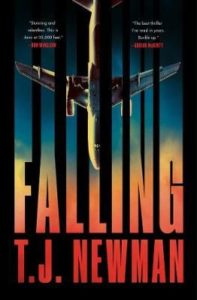 As though flying were not already stressful enough, debut novelist T.J. Newman has arrived on the scene to imbue the whole thing with another level of Speed-inspired terror.

One hundred and forty-four passengers board a run-of-the-mill flight to New York with nothing but the usual worries weighing on them. What they don’t know is that thirty minutes ago, the pilot’s entire family was kidnapped. The kidnapper has agreed to let the family live… provided that the pilot crashes the plane and kills everyone on board.

To say any more would spoil it. Let’s just say that many thrillers purport to be a nonstop, hair-tearing, teeth-gnashing ordeal of sheer suspense… but Falling actually is. Oh, and T.J. Newman wrote most of the book during cross-country flights while working as a flight attendant. 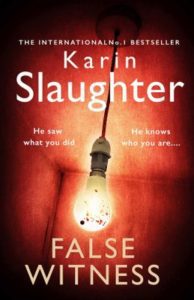 Sister’s Leigh and Callie know that they have their problems. Nobody’s perfect, right? But they aren’t bad people. Leigh has forged a decent career for herself and does what she can for her family and Callie, well, her life is a little less cut-and-dried. But both of them have more problems than they realise.

Years ago, the sisters did something awful. Something that devastated their childhoods and broke them both. But that’s in the past now.

However, there was an unseen witness. And that witness has just walked into Leigh’s office. He knows what they did and, unlike Callie and Leigh, he is not willing to let it go. He means to use it to tear their lives to shreds. 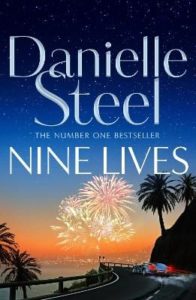 One thing can change the entire way you live your life.

Maggie has spent much of her life avoiding any kind of risk or excitement. But she was not always this way. Her father, an airforce pilot, died when she was nine and ever since she has been compelled to avoid “daredevil men” – as her mother calls them – and to never leave anything up to fate.

She has foregone more thrilling loves in favour of a more dependable partner, and has carefully crafted herself a safe suburban life. Her mother would approve. Everything is predictable and stable. Until tragedy finds her again.

Now she’s on her own… and she craves life. Embracing her newfound sense of adventure, Maggie sets off on a whirlwind round the world trip, making up for lost time and deferred excitement, facing her fears and smothering painful memories. When her travels bring her back into the path of a man she gave up many years before, one of those men of whom she was made to steer clear, Maggie feels those familiar fears all over again… but she’s determined to make a go of it, even when rushing into love could invite yet further disaster.

Danielle Steel’s newest is a fast ride filled with romance, heartbreak and escape.

Where the Grass is Green by Lauren Weisberger 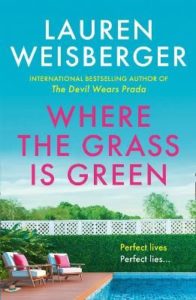 Paradise is a good place to live. The clue’s in the name. And Peyton Marcus is a good woman to be. She’s the anchor of the most watched morning show in New York, her skin looks incredible, her daughter’s off to a prestigious university and she has a terrific husband. She’s the woman all the women want to be. So it seems.

Peyton’s sister, Skye, also lives in Paradise. But she’s not like Peyton. Nobody wants to be her, probably. She’s not even sure she does. She craves something real… and she can just about taste it.

Peyton’s spunky daughter, Max, is poised to escape this spoiled suburban rat race, counting down the days to Princeton and her rightful career in film.

…so what could undo all this? Just one lie is all it will take. A lie told with good intentions, but a lie that these three women might not be able to survive.

This stylish new beach read from the author of The Devil Wears Prada serves up the scandal with a saucy wink. Perfect for fans of Big Little Lies and Desperate Housewives.

Man Down by Irma Venter 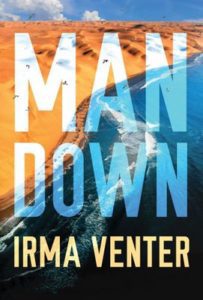 Irma Venter has long been one of SA’s favourite novelists. Her romance-filled and fast-paced thrillers make her the perfect choice for fans of Deon Meyer. Now, another of her books is available in English.

Ranna Abramson has made her way to Mumbai – an excellent place to disappear. But someone has found her, and that someone has some troubling news for her. Her former lover, journalist Alex Derksen, has vanished. But Ranna cannot return to South Africa. She’s wanted for three murders. Setting foot back home would mean one of two things: death or prison. Or both.

But she has to go. For Alex. And finding him means not only evading the many who want to bring her down, it also means digging through the many sins of her past.

A love triangle, resurfacing old memories and a gruesome past make Man Down an eminently readable thriller. 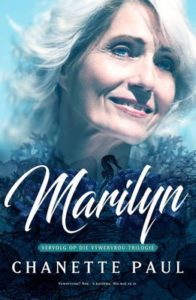