In addition to all the great fiction available this year, there is also a pretty great selection of new non-fiction from which to choose. Which is excellent, because, as you well know, some avid readers are not so much into the made-up. Therefore, here are five factual books that will make jolly good Christmas presents for your favourite info-fiends.  And, as it happens, three of them are rugby themed – so often a reliable route to take – and concern some really cool things that have happened in the sport lately, so as far as the sport-nuts go, we’ve got you covered. Have a look: 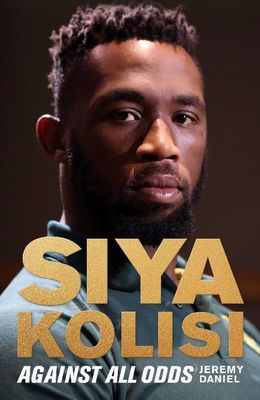 Siya Kolisi: Against All Odds by Jeremy Daniel

Siya Kolisi’s is a story of great triumphs and significant firsts. Beginning with his origins in a poor Port Elizabeth township, this biography tracks his journey from the wild penurious streets in which he grew up to the school that changed his life, from the profound losses he has endured to the prominence he has now achieved. Telling the tale of his path to this singular distinction, author Jeremy Daniel also takes an in depth look at the systems that spot and encourage young sporting talents, takes us through the most important moments of Kolisi’s career and introduces us to the characters that helped shape the rugby star, drawing a detailed and intriguing portrait of a remarkable life of sporting achievement, and of a man who overcame adversity to become a great beacon of hope. 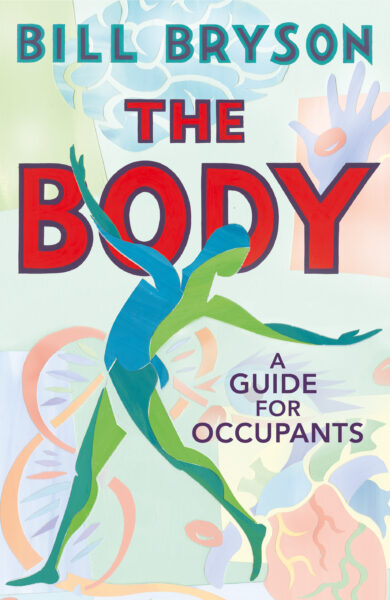 The Body: A Guide for Occupants by Bill Bryson

Popular science and travel really don’t get much better than Bill Bryson. From A Short History of Nearly Everything to The Road to Little Dribbling Bryson has shared with us the infinitesimal things that make up our lives and environments, providing a near-bottomless wealth of humour, wisdom and infectious fascination. Pretty much no writer is better equipped to entertain, amuse and inform simultaneously.

His new book Body: A Guide for Occupants is another such wondrous dose of wit and information, and this time it is the corporeal that gets Bryson’s attention. The body is a boundless source of interest. No matter how long we live, there will always be things that we can learn about, and from, it. Here Bryson marvels at our mortal complexities and fleshly mysteries, compiling a compendium of facts and stories, life-advice and vivid science. It’s witty and down to earth, erudite and so very readable: you’d be hard-pressed to find anybody not enchanted by Bryson’s writing. 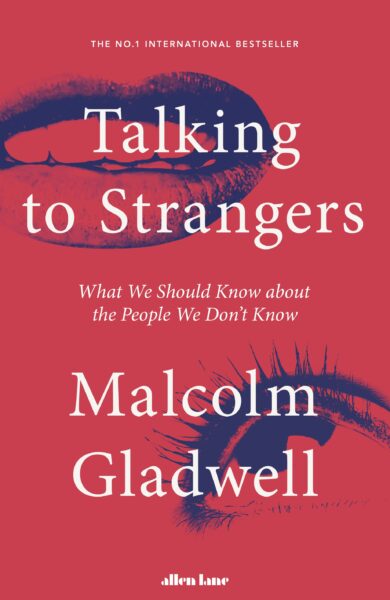 Talking To Strangers by Malcolm Gladwell

As with the best of Gladwell’s work, this is a book that exposes some of those truths that somehow get overlooked until they are pointed out in a particular way, leading to those slightly embarrassing, usually fascinating, “Ah! Of course!” moments. It is a sure fire debate-sparker and an intellectual adventure as valuable for its specific perspective on famous events as for its provocative contributions to the ongoing discourse around human behaviour – in all its folly, enchantment and importance.

Gladwell’s newest book, Talking to Strangers, offers a typically thought-provoking look at how our interactions with strangers can go wildly awry, specifically focusing on those instances when misreading another person can have profound consequences. Being able to spot a liar is an essential skill – one that can see us safely through sticky situations and one that can significantly impact world events – and yet it’s not something at which we excel. In fact, it has been proved near-impossible time and time again.

But this isn’t actually a book about flexing your inner Holmes, or learning how to charm strangers, Talking to Strangers focuses most powerfully upon some of the most major scandals that have happened simply because belief trumped evidence. Through cases like Fidel Castro’s hoodwinking of the CIA, Bernie Madoff’s far reaching deceptions, and numerous other high-profile cases often involving assault, death and avoidable tragedy, Gladwell illustrates what happens when we are misled and when we ourselves do the misleading. 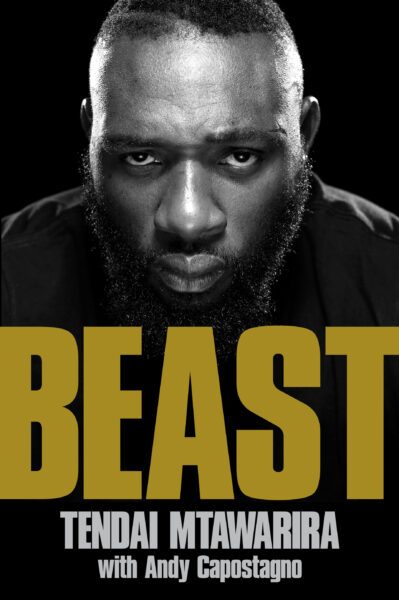 Tendai Mtawarira is known throughout the rugby world simply as Beast. Or, more often than not, ‘Beeeaaassssttt!’, as crowds from Durban to London, Buenos Aires to Auckland cry whenever he gets the ball. In 2018 he became the most capped prop in Springbok history, earning his 100th Test cap for the Springboks, and in 2019 he became the most capped Super Rugby player in South Africa.

Beast has been in a winning series against the British and Irish Lions, contested two Super Rugby finals and won three Currie Cups with his beloved Sharks. Along the way, he has been moved from back row to front row, bullied by xenophobic politicians and undergone three bouts of heart surgery. Beast is the story of how a humble man from Zimbabwe has become a rugby icon. 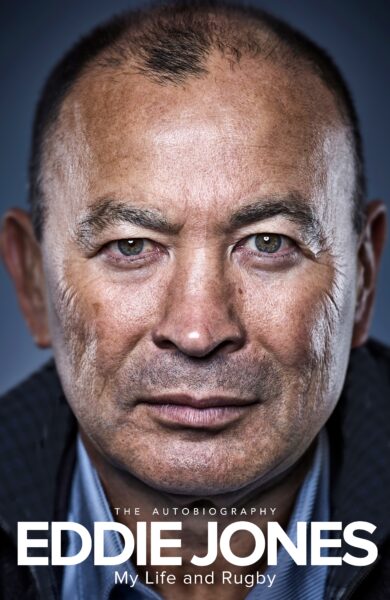 My Life and Rugby by Eddie Jones

Eddie Jones is one of the most experienced and decorated coaches in world rugby. His career has spanned four World Cups: from the 2003 final, working with South Africa when they won in 2007, and causing the greatest upset in the history of the game in 2015 when he masterminded the Japanese victory over South Africa. Most recently, he led England on their incredible run at the 2019 World Cup, culminating in a stunning victory against the All Blacks before falling to South Africa in the final.

Learning from the extreme highs and lows of his own playing career– including the numerous successes playing for Randwick and New South Wales but also the painful disappointment of never playing for Australia – he shows what it takes to be the best in the world and how everything he has learned about the game, both on and off the pitch, has gone into plotting England’s route to the top of world rugby.

Written with Donald McRae, twice winner of the William Hill Sports Book of the Year award and three-time Sports Feature Writer of the Year, My Life and Rugby is the story of one of the most compelling and singular figures in rugby. Told with unflinching honesty, this is the ultimate rugby book for all fans of the sport.