Shop Early for Christmas: What to Get the Kids from our Christmas Special

Do kids still do a Christmas list every year? I hope that’s still a thing. But mostly, I hope that said list consists of nothing but books! Sort out Christmas gifts for the young folks early this year, save yourselves the stress of the last minute rush, and save a bunch on these festively discounted titles.

Box sets make amazing Christmas presents because A) You’re basically giving an entire world as terrific gift, and B) They’re heavy (which is always more exciting) and they look great wrapped, and C) Because the prices in this case are ruddy brilliant. 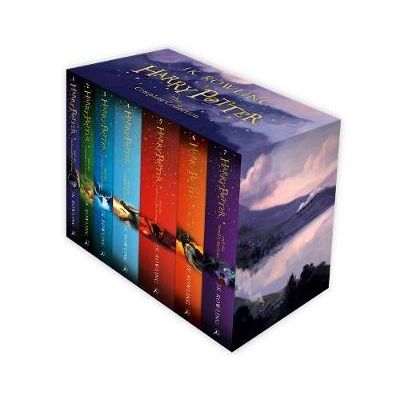 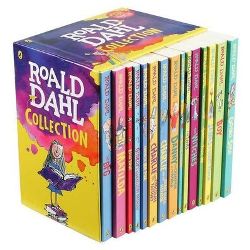 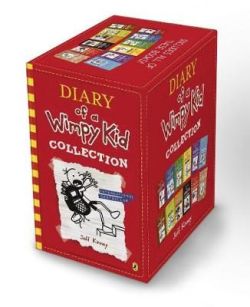 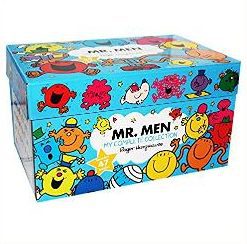 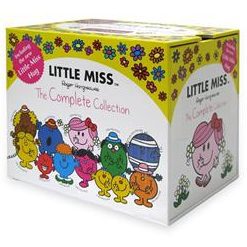 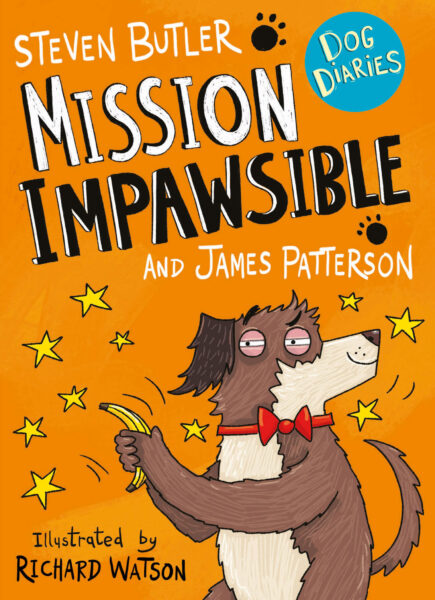 That zany treehouse has only gone and gotten itself another 13 storeys! This time around, the new additions include a pyjama-party room, an underpants museum, and a level especially for very small horses. Out-loud laughs guaranteed!

Max Einstein: Rebels With a Cause – James Patterson

Max’s life is pretty ordinary for a 12 year old. She spends her time teaching college classes, dodging kidnappers, going on secret missions and occasionally preventing certain catastrophe. This time she and her friends hurry off to India to battle a water crisis… but somebody doesn’t want them succeeding.

It shouldn’t be so hard to become famous, should it? You just turn up in Hollywood, do your best celebrity walk down the street and there you have it. The thing about holidays though… they can go pretty dreadfully wrong pretty fast.  Non-stop funny bone ticklings from the newest Dog Diaries.

Cressida Cowell’s completely marvellous series The Wizards of Once now has its third instalment… and this is the most dangerous quest yet. Our heroes, Wish and Xar, now find themselves in a frantic race to concoct the spell that can get rid of Kingwitch and his ghastly minions before he gets his claws on more power than bears thinking about.

Nikki’s band is embarking on an awesome summer tour with the worlds must amazing boy band. But things take a turn when she finds out that not only has her frenemy Mackenzie is coming on the tour… she will also be Nikki’s roommate! 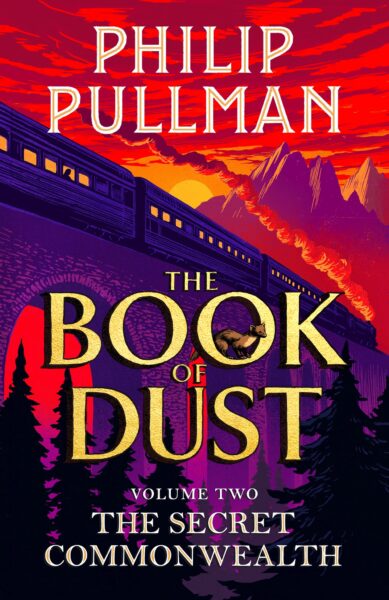 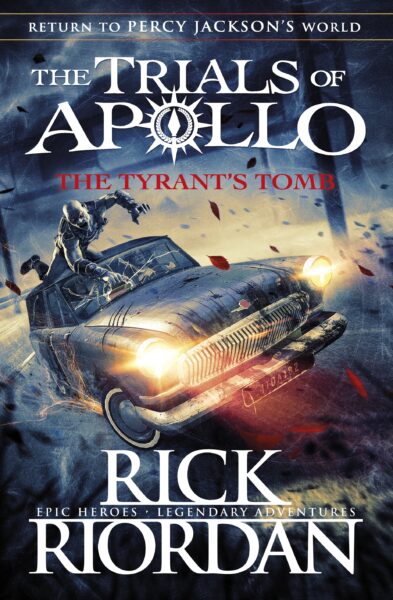 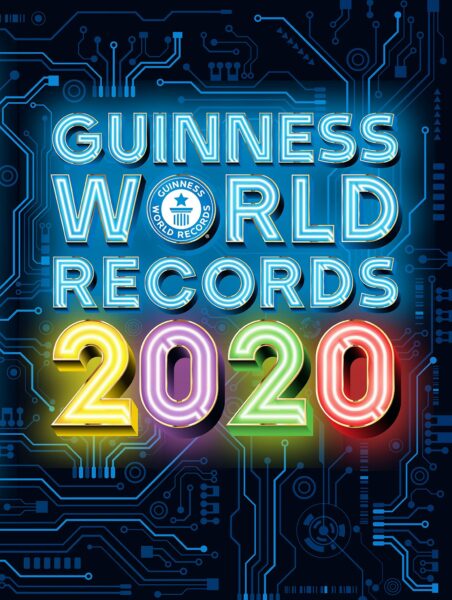 The Book of Dust 2: The Secret Commonwealth – Philipp Pullman

Pullman’s recently released addition to his brilliant Book of Dust adventure trilogy. The Book of Dust is a companion to Pullman’s masterwork series, His Dark Materials, which is unquestionably one of the greatest works of epic fantasy ever conjured. If you’re a fantasy fan and you haven’t devoured all the Pullman you can get your hands on, you’re missing out.

The Trials of Appollo: The Tyrants Tomb – Rick Riordan

Number 4 in the Trials of Apollo series is a quest as action-packed as any that young Apollo has yet faced on his journey to regain his rightful, godly status. His path this time takes him deep into the tomb of a long-buried Roman tyrant – and into the hands of quite possibly his most fearsome enemy yet.

You already know why these books are so brilliant. So, let’s just say that the new edition features a whole bunch of new and exciting designs as well as a chapter on properly mind-blowing robots, a section on viral sports that you can try at home, and a whole lot of animals doing weird and wonderful things.

Check out our other Christmas specials here