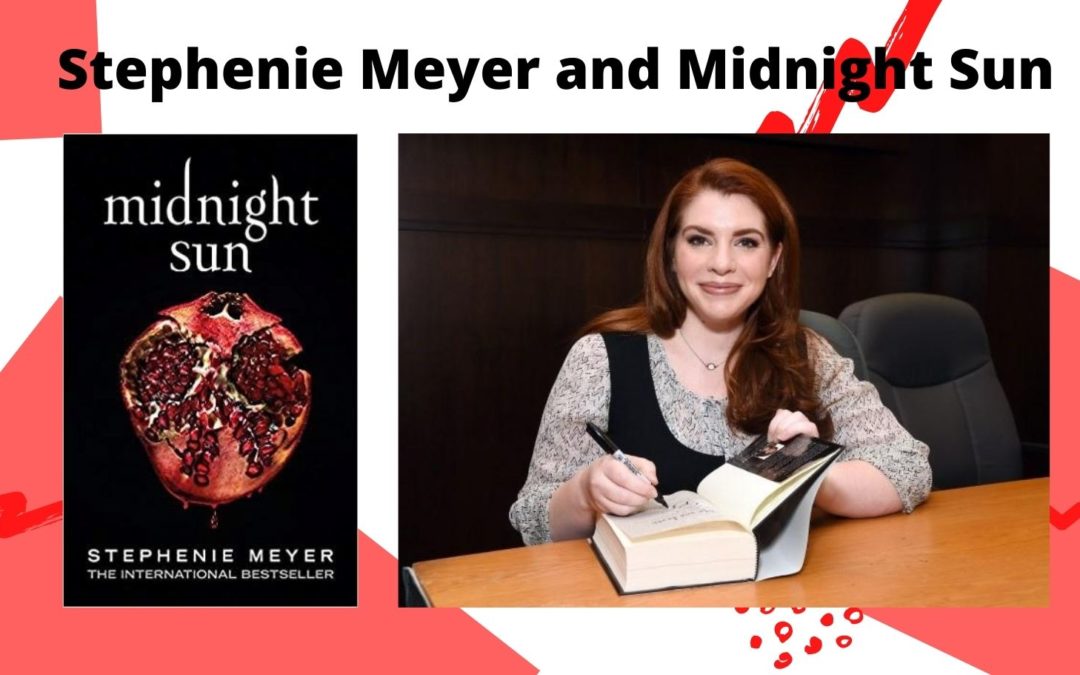 Stephenie Meyer has once again proved that public appetite for this era’s most famous vampire and his lady love is as bottomless as the blood-hunger that drives the undead legend. 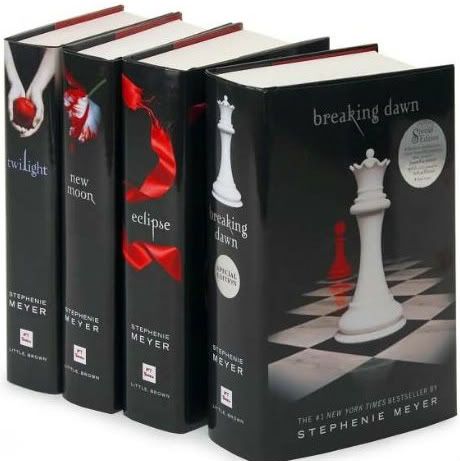 The author of the Twilight Saga, which, of course, has long been a pop-culture sensation and arguably still has some influence when it comes to genre entertainment, actually wrote the manuscript for Midnight Sun several years back. However, it was “shelved indefinitely” in 2008 following an online leak that both shocked and offended Meyer. At last, the book is now available and, even though it was only published this week, is already topping charts all over the place.

Midnight Sun offers readers the chance to dive once again into the Twilight story… whether or not we have read the original saga. The book retells events from Edward Cullen’s point of view, providing a deeper look into his character and history, and granting a fresh perspective on the now widely-known story.

In an interview with The New York Times, Meyer offered a significant taste of what Midnight Sun is really about:

“The things that I enjoy most about it are — I liked not being the human being. I like that experience, stripping away your humanity and getting to be something other.

I think the part that people won’t expect is: Edward is a very anxious character. Writing him made me more anxious, and that’s one of the reasons it was hard to be in that story. His anxiety combined with mine was potent. He starts off fairly confident, but boy does he get broken down by the end. Bella really breaks him into pieces. I think he comes across in ‘Twilight’ being very strong and so super sure of himself, when that never was really actually the case.”

It’s a tantalising prospect, isn’t it? While it’s not uncommon for YA novels to receive a similar retelling treatment, the emotion involved in such a rewrite seldom gets as much attention. Just how much the interceding twelve-ish years have affected Meyer’s approach to the story really begs to be seen. 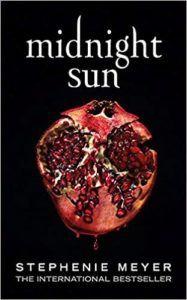 Every great romance, especially one that sets off an epic chain of events, has more than one side to it. And when one of the lovers involved happens to be immortal, well, there’s a whole lot of context and conflict to explore.

As we’ve said above, Midnight Sun focuses on Edward, and really delves into the extent of his anxiety and misgiving upon meeting Bella. As a companion piece, it is irresistible. After all, if you’re going to invest in a love story, it is well to be familiar with both the parties involved.

“When Edward Cullen and Bella Swan met in Twilight, an iconic love story was born. But until now, fans have heard only Bella’s side of the story. At last, readers can experience Edward’s version in the long-awaited companion novel, Midnight Sun.

This unforgettable tale as told through Edward’s eyes takes on a new and decidedly dark twist. Meeting Bella is both the most unnerving and intriguing event he has experienced in all his years as a vampire. As we learn more fascinating details about Edward’s past and the complexity of his inner thoughts, we understand why this is the defining struggle of his life. How can he justify following his heart if it means leading Bella into danger?

In Midnight Sun, Stephenie Meyer transports us back to a world that has captivated millions of readers and brings us an epic novel about the profound pleasures and devastating consequences of immortal love.”

Other Books by Stephenie Meyer

At this point, it feels pretty redundant to mention the Twilight Saga. After all, there’s a very good chance that you’re already familiar with them. That being said, there are some Stephenie Meyer books that you might not know about. Here are a few of them: 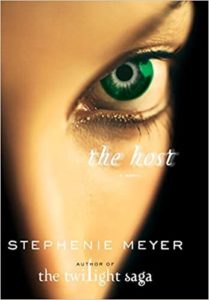 There are many books and films that concern some sort of mind-enslaving alien race, but perhaps there are not so many that really explore what those aliens experience as they exert this control.

The world has been taken over by an unseen alien race known as the Souls – sentient beings that inhabit the minds of humans while leaving the bodies unaffected and their outward lives seemingly unchanged. Most of Earth’s population has been subjugated in this fashion. But there is one who simply will not give in.

The soul known as Wanderer has been assigned to the body of earthling Melanie. Wanderer, like the rest of its race, has been taught that there are some difficulties involved in inhabiting a human: their emotions run rampant, they are prone to sensory overload and their memories can be surprisingly powerful. Wanderer was not, however, warned that its host might refuse to submit entirely.

Searching Melanie’s mind for information about the other human resistors, Wanderer is instead bombarded with images of the man Melanie loves. In the process, Wanderer develops feelings for this man that rival Melanie’s own, and the two become unwitting allies as they set off to find him.

It’s certainly one of the more imaginative love triangles, and The Host combines convincing romance with an intriguing dystopian world. 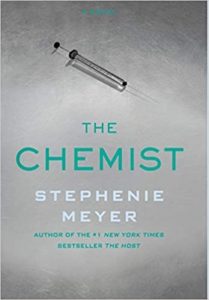 More than the rest of Meyer’s largely fantasy-oriented oeuvre, The Chemist is a page-turner akin to an espionage thriller. Though, of course, it also features a memorable romance. Ultimately it’s a genre-bending adventure that avoids world-saving tropes in favour of more love-inspired motivations.

The titular chemist was once employed by the U.S. government – though nobody knew about her. The secretive agency for which she worked is so shadowy that it doesn’t even have a name. Due to her impressive and unique skill-set, the higher-ups eventually decided that she was too dangerous to keep around. Knowing full well that her erstwhile bosses now want her dead, the chemist lives life on the run, moving rapidly from place to place. A real chance for survival finally comes when her ex-handler offers her a proper way out. But it means doing one last job – a job that leads her to man, and a slew of feelings, that only endanger her further. 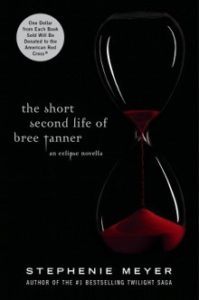 Another companion piece to the Twilight Saga, this novella brings the character Bree Tanner – a newborn vampire who first appears in Eclipse – into focus.

Bree was just sixteen years old when she was turned and recruited into the newborn vampire army in order to join the fight against the Cullen family. As the title suggests, it’s a chapter in her existence that is not long-lived.

Through Bree Tanner, Meyer takes us deeper into the dark world of the newborn vampires, introducing us to the devastating sequence that culminates in an unforgettable clash between the two factions.

The Short Second Life of Bree Tanner is another trip into a lesser-explored aspect of the Twilight story. 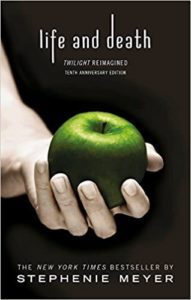 Written and released to celebrate the tenth anniversary of the Twilight novels, Life and Death is a non-canon retelling of the story with some significant differences.

Set in parallel to the original saga, it more or less follows the same plot… but the genders have been reversed. Instead of Bella and Edward, we meet Edythe and Beau. No major changes have been made to the events that lead the story, but dialogue, characters, and personalities have been tweaked to accommodate the change gender reversal. Life and Death also features and alternate ending.

For more on Meyer’s books and the considerable world they’ve created, take a look at this Fandom wiki: https://twilightsaga.fandom.com/wiki/Twilight_Saga_Wiki