The Books of Sarah J. Maas: An Overview 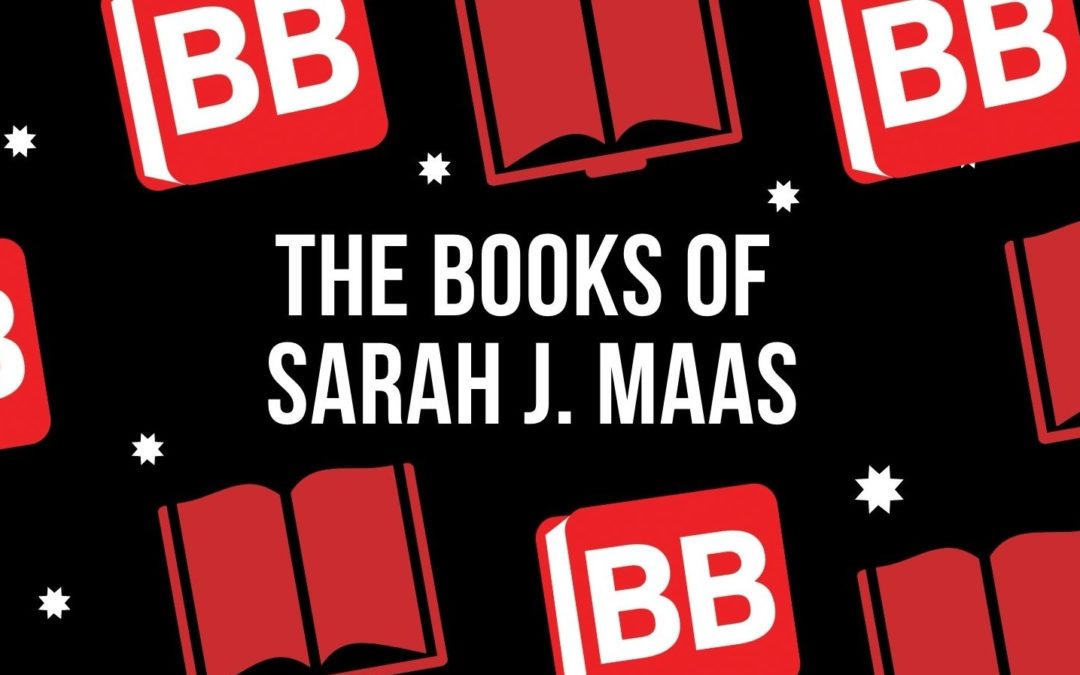 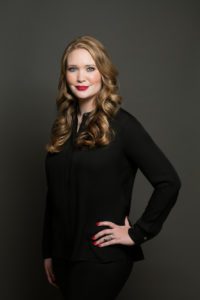 The series for which fantasy author Sarah J. Maas is best known, Throne of Glass, began its life when she was just sixteen years old. It began as a reimagining of Cinderella, positioning the character not as the put-upon and abused servant as which we know her, but as a powerful assassin who is not interested in the prince as a romantic partner but as a mark.

Throne of Glass appeared as a popular story on an online fiction site in 2006, but eventually made its way into print in 2010. Since then, the series has spawned seven novels, and numerous companion pieces, and has been published in thirty-five languages across fifteen countries. The final book in the series, Kingdom of Ash was published in 2018.

While the Throne of Glass series was further unfolding, Maas began to publish a new saga, A Court of Thorns and Roses, based on Beauty and the Beast. Set in a magical world of faeries, cutthroat politics and intense war, the series charts the development of an unwilling relationship from hate to love, just like the well-known story that inspired it, while adding layers of subterfuge and danger. There are currently three novels and a novella in the series, with a further instalment slated for 2021.

Both of these series draw successfully from established high fantasy worlds and tropes as well as various mythologies and historical schemes. 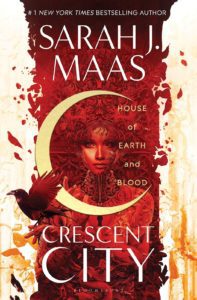 Maas’s most recent novel, House of Earth and Blood (2020), kicked off a brand new series called Crescent City and marked her move toward more adult-oriented writing – though all of her work has been enjoyed by YA and adult audiences alike.

Rooted in a sexy, noir-inspired aesthetic this new series presents as a dark mystery taking place in a half-magic, somewhat dystopian world of crime and peril.

Throne of Glass is the story of Caelena Sardothien, a skilled teenaged assassin. After a year of slavery, Caelena is given the chance to compete in a competition as a representative of Crown Prince Dorian. To prove her worth, and to survive, she must pass every test and trial, and best the greatest killers and thieves in the land. However, as her competitors are found dead in the castle, Caelena is led into the deeper mysteries preserved by the castle – a legacy of dark creatures and the intermingled pasts of her own forebears.

The series continues with Caelena as the King’s Champion – a loathsome position that sees her butchering royal enemies on an endless basis. Increasingly perturbed by this life and the dubious extent of the king’s power, Caelena becomes embroiled with a band of rebels intent on overthrowing the king. Through a sequence of increasingly dangerous allegiances, schemes and witchcraft, Caelena eventually  changes her name to Aelin and goes about raising an army that can challenge the crown and secure her revenge for years of pain and mistreatment.

The most recent book in the series – Kingdom of Ash 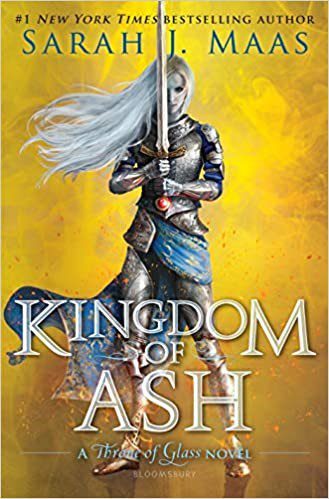 This breath-taking and unforgettable conclusion to the epic Throne of Glass series brings us the devastating climax of Aelin’s momentous journey from slave to assassin to queen.

Packed with broody darkness, romantic tension, intense suspense and relentless twists, Kingdom of Ash is the crowning moment in this thrilling series.

She has risked everything to save her people – but at a tremendous cost. Locked in an iron coffin by the Queen of the Fae, Aelin must draw upon her fiery will to endure the months of torture inflicted upon her. The knowledge that yielding to Maeve will doom those she loves keeps her from breaking, but her resolve is unravelling with each passing day. With Aelin imprisoned, Aedion and Lysandra are the last line of defence keeping Terrasen from utter destruction. But even the many allies they’ve gathered to battle Erawan’s hordes might not be enough to save the kingdom. Scattered throughout the continent and racing against time, Chaol, Manon, and Dorian must forge their own paths to meet their destinies. And across the sea Rowan hunts to find his captured wife and queen – before she is lost to him.Some bonds will deepen and others be severed forever, but as the threads of fate weave together at last, all must fight if they are to find salvation – and a better world.

A Court of Thorns and Roses 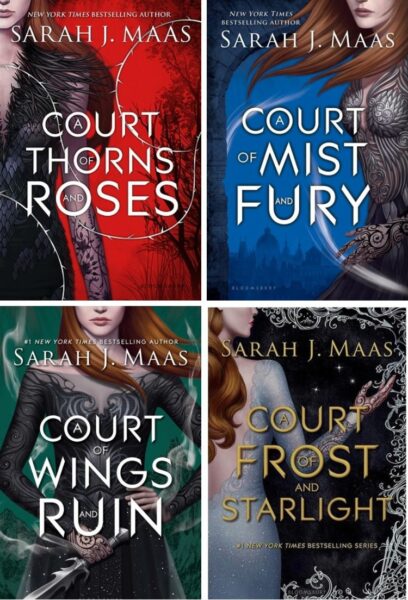 The three (and a half) novels that make up this series follow the tribulations of huntress Feyre and she navigates the conflict-drenched faerie world of Prythian.

Events open with nineteen-year-old Feyre killing a magical wolf in the forest. As punishment for her crime, she is captured by immortal faerie, Tamlin, High Lord of Prythian and forced to live with him in his estate. As her attitude toward her captivity begins to shift, Feyre comes to understand that everything she thought she knew about the world of the Fae is untrue.

Feyre comes to ally herself with Tamlin and rises through the ranks of his beleaguered people, becoming embroiled in deceit and treachery as Prythian faces destruction at the hands of a rival kingdom and various evil forces begin to stir. 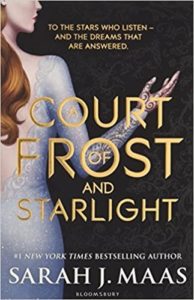 The fairy-tale inspired magic that began with A Court of Thorns and Roses continues with this beautiful accompanying novella – a charming parallel narrative that provides fans with a grateful dose of Maas’ compelling character arcs.

“Feyre, Rhys, and their close-knit circle of friends are still busy rebuilding the Night Court and the vastly-changed world beyond. But Winter Solstice is finally near, and with it, a hard-earned reprieve.

Yet even the festive atmosphere can’t keep the shadows of the past from looming. As Feyre navigates her first Winter Solstice as High Lady, she finds that those dearest to her have more wounds than she anticipated–scars that will have far-reaching impact on the future of their Court.”