The Books of Takalani M 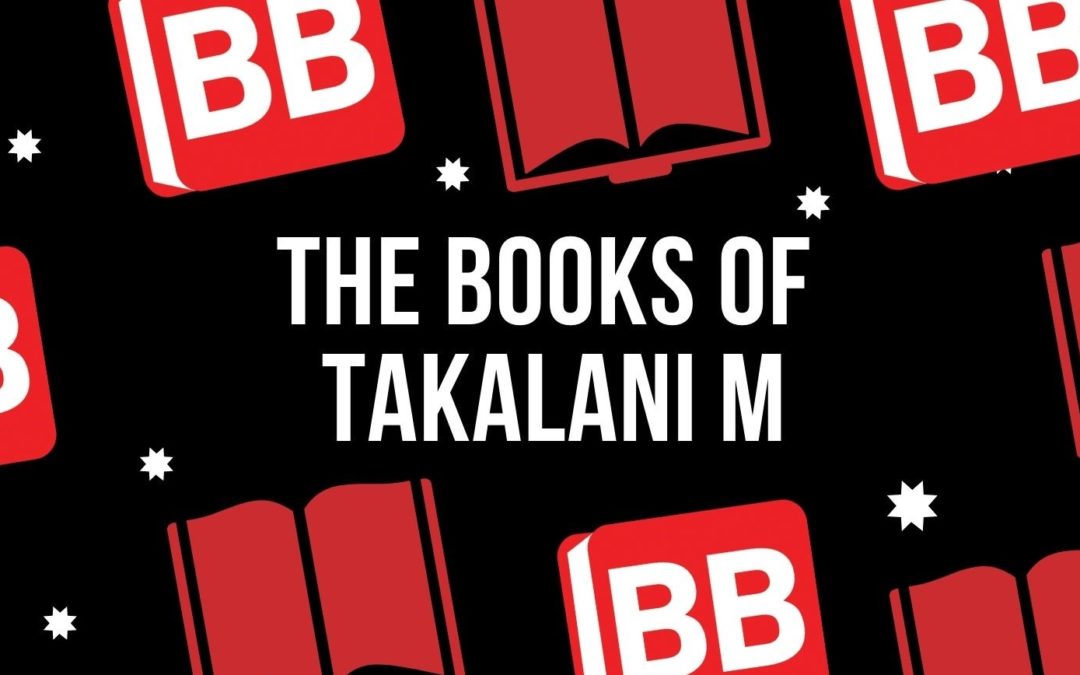 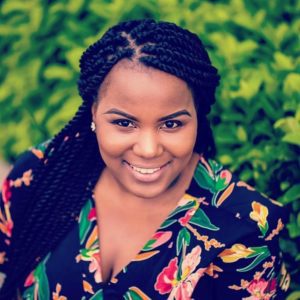 Takalani M is a self-published novelist who grew up in the Venda township of Shayandima in Limpopo. She first came to readers’ attention with her first novel, The Royal Mistress, which is the first book in a romantic trilogy that covers arranged marriage, class difference, yearning, rivalry and, of course, love. The trilogy has sold very well to date and has become something of a sensation.

Through her work, Takalani M has brought special attention to Venda culture and has defied the restrictive publishing conventions that often cause young, black women writers to be side-lined and overlooked.

Now that the Royal Mistress trilogy has been concluded, she is back with a new novel, Into the Sun.

Into the Sun – Out Now 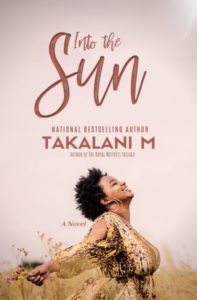 Life in a small Venda village is doing little to fulfil Thandeka’s desires. She longs for love, for attentive affection, for a little comfort. When a chance encounter with a wealthy businessman kindles a spark of hope, Thandeka knows things are about to change.

However, she is soon informed that the man she met is a well-known womaniser. She now knows more about his reputation than she does about the man himself.

When it turns out that the Johannesburg company for which she is a cleaner is owned by the man who stirred her passions, things get complicated all over again.

Gundo is thrilled to see the enchanting woman he met in that village turn up in one of his offices, and is keen to take things a little further. But he doesn’t know what she has heard about him. On top of that, office romances only ever lead to trouble and he has a scheming ex-wife to deal with. Can Thandeka and Gundo overcome their status differences and clear the many obstacles in their way? 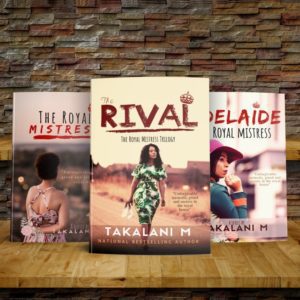 As a royal, Mulatshawe is required to do what is expected of him. Not since he was very young has his life been his own. He must do what is right for the family and, in this case, that means marrying a perfectly picked princess for whom he has no genuine feeling and leaving behind the woman for whom he truly yearns. As turmoil within the royal family grows, will Mulatshawe do what is demanded of him and forsake a chance at true love, or will he defy the traditions and decrees of his position?

Rotshidzwa is sceptical about love, dismissive even, but as a princess she has little choice but to marry a prince. Her father left a stipulation in his will that in order to access his estate, she must wed a royal. However, unwilling to compromise her wild and fun-loving lifestyle, she enters into a sham marriage with the prince in question, who agrees to keep up the charade in return for a portion of the money. The scheme is not as simple as it initially seems though. Required to demonstrate the authenticity of her marriage to the prince, she ends up developing feelings for him… which is bad news for the prince’s actual partner, Adelaide…

Mulatshawe’s love life is further complicated when another woman, Linda, becomes dangerously infatuated with him. His culture allows him to have multiple wives, and Linda is hell-bent on becoming his second wife, but how will the queen feel about this ambitious newcomer?

The entertaining drama of The Royal Mistress trilogy concludes with this villainous final instalment – which culminates in an exploration of taboos, an examination of love in all its forms, and, of course a good dose of determined conniving.

For more of Takalani M’s writing, check out her website and blog: https://www.storiesbytakalanim.co.za/