The Return of Skulduggery Pleasant 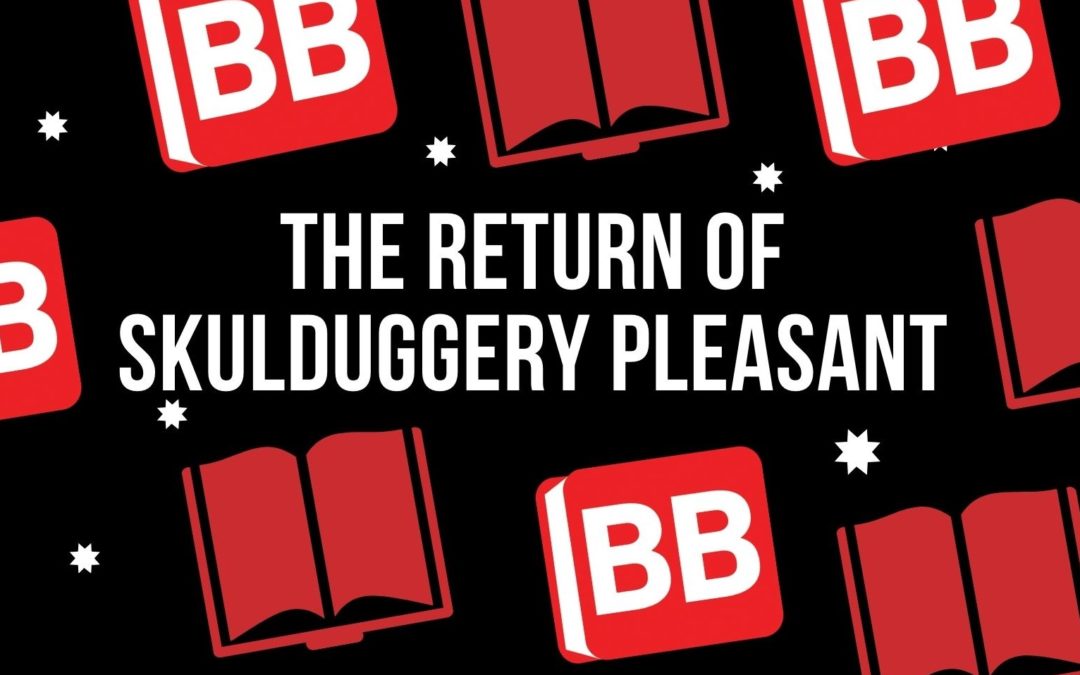 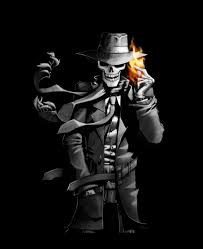 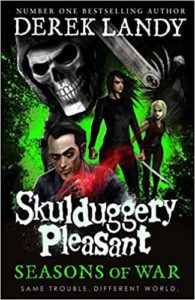 The world’s greatest skeleton sorcerer/detective and his feisty protégé are back with another villain-laced, dimension-hopping flight of dangers and thrills.

But first, a note about the two series:

Skulduggery made his fiery debut way back in 2007. Since then, he has plied his supernatural trade, and led his motley crew of companions, through many perilous battles. His has been an incredibly character-rich journey, and the thirteen books that his tussles have spawned are renowned for their inimitable wit, exceptional dialogue and thrill-a-minute execution. Coupled with their particular aesthetic, these adventures have long been acclaimed by both critics and fellow authors. If you’ve not yet delved into Pleasant’s gleefully dark world, there has never been a better place to start.

The world of Skulduggery Pleasant is divided into two distinct series. The first of these, which is most easily defined as a fantasy-thriller series, begins when Stephanie Edgley (later Valkyrie Cain – warrior detective and all-round badass) encounters a fleshless, fireball-slinging detective with four centuries of experience battling foes ancient and novel. Partnering, initially, to solve the murder of her uncle, Valkyrie and Skulduggery vie with an ever-expanding, always unforgettable, stable of nefarious souls in an attempt to stay on the right side of the divide between darkness and light. The series culminates at book nine (The Dying of the Light) with an epic war – and a final chance for Skulduggery to save the world, and his friends, from an all-engulfing evil.

The second series, which consists of books ten to thirteen, chiefly covers Valkyrie’s newly-embraced sorcery and the threats that this poses to her family, as well as numerous magical conspiracies based in the real world.

The newest book, Seasons of War (out now!) continues this series with a sci-fi-tinted leap into an entirely new and unfamiliar world, the ominously named Dimension X.

Valkyrie Cain and Skulduggery Pleasant are tested like never before as they are propelled into an unknown world with just one chance to prevent the war to end all wars. Laden with characters we have already come to know, love, and fear, and driven by a zombifying disease, Seasons of War combines some familiar favourites with a heap of unexpected twists as it hurtles toward its epic, action-packed conclusion.

Dimension X is nothing like magical Roarhaven. It is a foreign place ruled by dread and unrelenting terror… a place in which dwells yet unseen darkness. Here waits an old foe, and the only chance that our pair of sorcerer detectives and their gang has to prevent the overflowing of a force that could claim more than its own realm. On top of this, it is in this grim new place that Valkyrie is most threatened by her own self-destructive impulses. With so much darkness to navigate, will any of them emerge unscathed?

Seasons of War must just be the best of the Skulduggery books yet. Brimming with fresh new inventions, packed with humour and relentlessly thrilling, this newest outing blends the very best elements of the series and never slows its fiercely compelling pace.