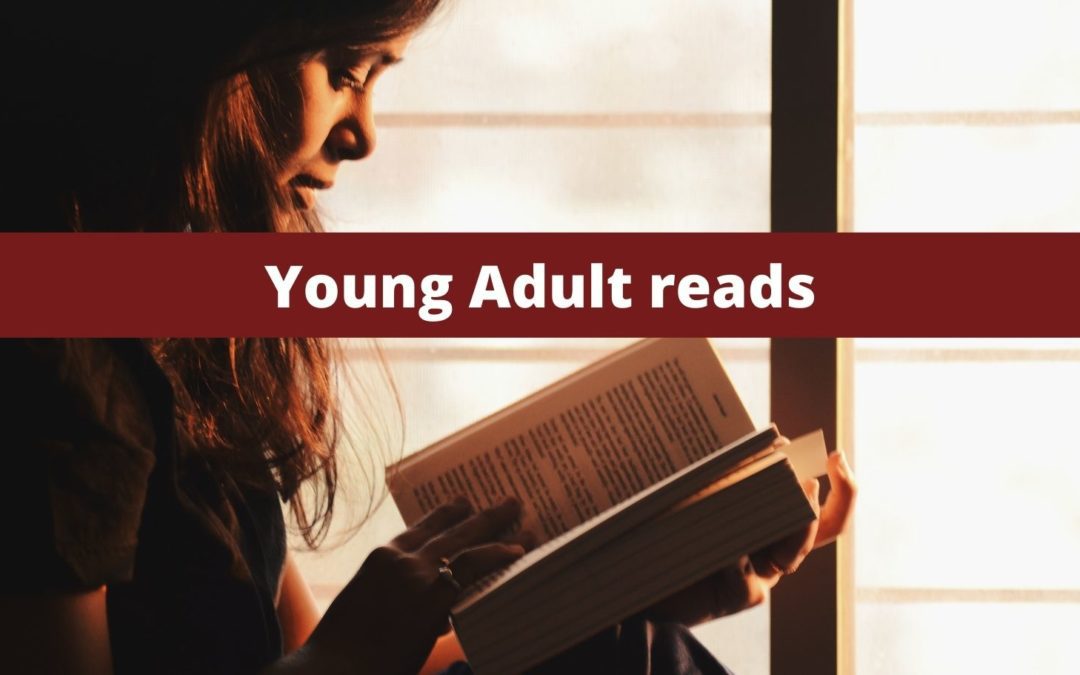 The conclusion to a dark detective series filled with danger and adrenaline, a true story of incredible, high-flying achievement and a down to earth story about a young girl and the nature reserve she calls home… three very different books, all very exciting. 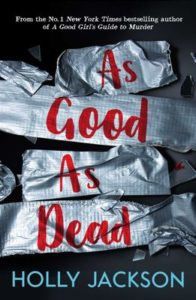 We met Pippa Fitz-Amobi back in book one. With her insatiable need to pry (and the bravery to back it up), her talents for digging up dirt and her peculiar intelligence, she’s basically a kickass Nancy Drew.

Pippa’s investigative career began in her last year of high school – when she decided to solve a murder for her final project. Now she’s just about to leave for Cambridge University when a new case creeps up on her… and this time she’s intimately familiar with the victim.

Pippa’s no stranger to online threats. Her delvings often rub people up the wrong way. But there’s something different about this new one.  Someone keeps asking: who will look for you when you’re the one who disappears? And it’s not just online. Her stalker knows where she lives. With local police declining to get involved, it’s once again up to Pippa. When she begins to connect her stalker with a local serial killer who has been in prison for six years, she begins to suspect two things: something has gone wrong, and everything is coming full circle.

Unless Pippa can untangle the past and the present, she’ll be the next victim.

Super smart, completely addictive, energetically written and brilliantly plotted. As Good As Dead serves up a thrilling dose of darkness and danger. Be sure to pick up the entire trilogy.

English Title: When You Dream 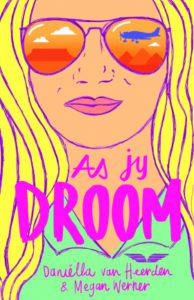 This story, as is totally appropriate, begins with a real-world dream.

In 2018, Megan Werner was part of the U Dream Global Project. As part of this, she and a diverse group of other teenagers built a aeroplane from scratch… and then flew it from Cape Town to Cairo. It was about getting young people all over the world to believe in their dreams. The team arrived safely in Cairo but, a few days later, their return flight to SA ended in tragedy.

This book is the result of that incredible flight and all of the nail-biting mishaps and glorious adventures it entailed, as well as the sadness that followed. It’s a true story written in a narrative and engaging style for the benefit of all audiences: a testament to perseverance, daring and hope. 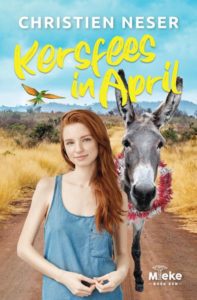 The first in an irresistible new series for all fans of nature and adventure, Kersfees in April takes place on a Limpopo wildlife rescue and follows Mieke Maas and her best friend Fen as they navigate the joys and difficulties of this animal life.