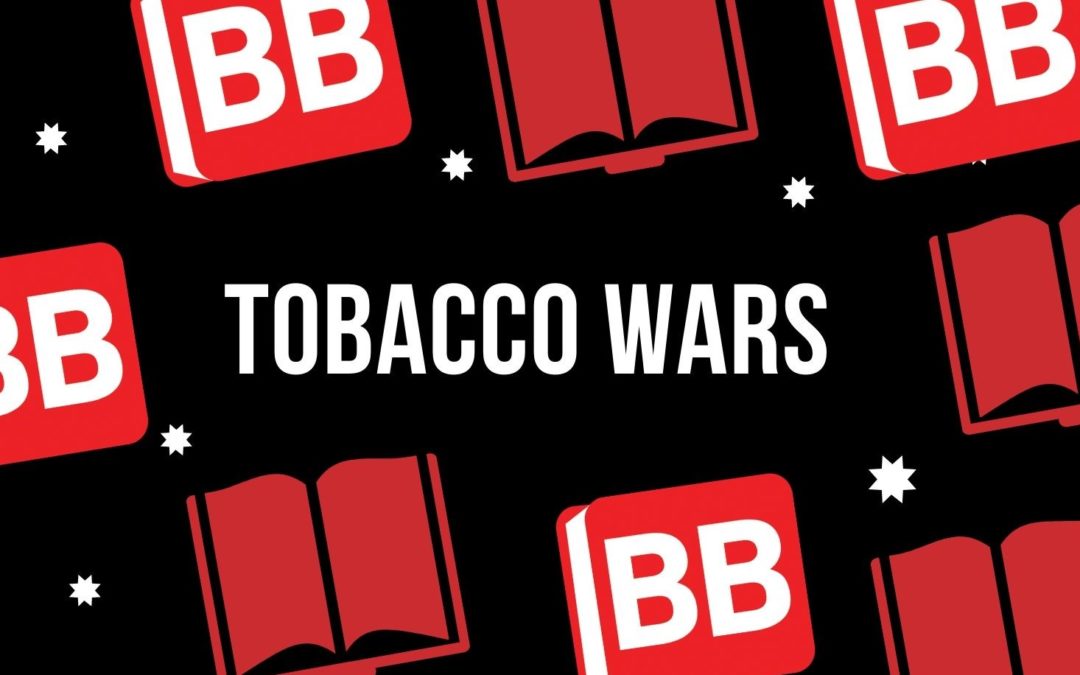 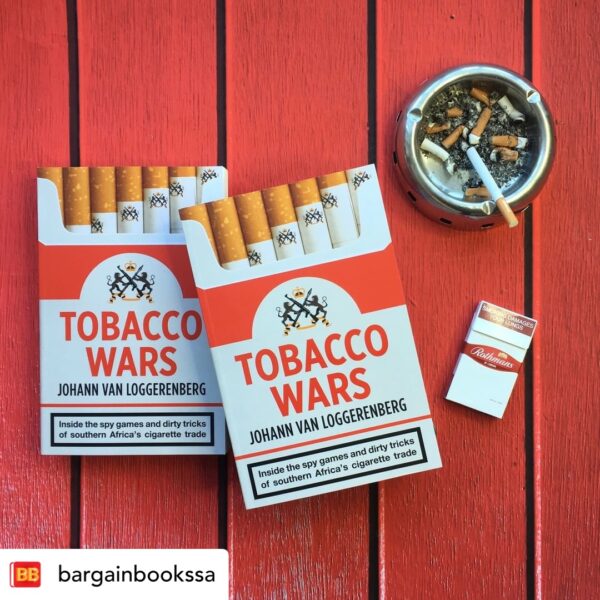 Back in the latter half of last year, famous tax sleuth Johann van Loggerenberg released Tobacco Wars: Inside the Spy Games and Dirty Tricks of Southern Africa’s Cigarette Trade — a book that exposes the staggering amount of corruption surrounding the tobacco industry and the shadowy machinations it employs.

Then, at the beginning of the coronavirus lockdown, the South African government announced a measure that seemingly no other country has implemented: a now infamous ban on the sale of tobacco products during lockdown. Debates around the issue continue, but the motivations seem to have come from two primary directions. Firstly, it has been suggested that COVID-19 fatalities are higher among smokers due to existing health complications (and that would entail a greater need for more ventilation equipment etc.), and secondly it’s been proposed that the sharing of cigarettes, particularly among poorer communities, might speed the spread of the virus… though there are apparently no particular studies to back that up. There have been some World Health Organisation studies that suggest the measure might be justified, and the ban has several supporters, but it certainly isn’t popular among smokers or, importantly, the big players in the industry. At least two major tobacco associations have begun legal proceedings against the government.

It’s estimated that around 15% of deaths globally are related to tobacco smoking. South Africa, though, seems to have an especially interesting relationship with cigarettes. The percentage of the country that smokes is roughly equivalent to that of several European countries, but it’s SA’s government alone that has responded in this fashion. And many speculate that there is something hidden, something sinister even, about the whole thing.

Perhaps, then, Van Loggerenberg’s book is just the thing to illuminate the particular financial and human role that corporate tobacco has played in Southern Africa over the years and all the ordinary lives and jobs that the ongoing feud has damaged. Yes, we are largely talking about historical events, but it’s nearly impossible to assume that this story of profound and deleterious feuding, tax avoidance, state capture and nefarious deception has nothing in common with this particular, singular policy.

For more information on the whole thing, check out these sources: 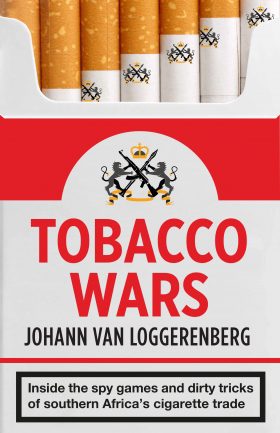 “Warning. Smoking kills. It also corrupts law-enforcement officials and eviscerates state institutions. It devours politicians, professionals, businesspeople and ordinary workers in the chase for big bucks and the battle for a slice of an ever-shrinking cigarette market. Join one of South Africa’s former tax sleuths Johann van Loggerenberg in a wild ride through the double-dealing world of tobacco’s colourful characters and ruthless corporates. Meet the femme fatales, mavericks, mercenaries and grandmasters, and learn how the crime-busting unit led by Van Loggerenberg at SARS and its ‘Project Honey Badger’ became a victim of a war between industry players and a high-stakes political game driven by state capture. This is the tale of a few good men and women who dared to try to hold to account a billion-dollar international industry rife with private spy networks, tax evasion, collusion and corruption – ultimately at great cost to themselves and South Africa.”

And here’s a review: