10 Fun Facts About The Lion King 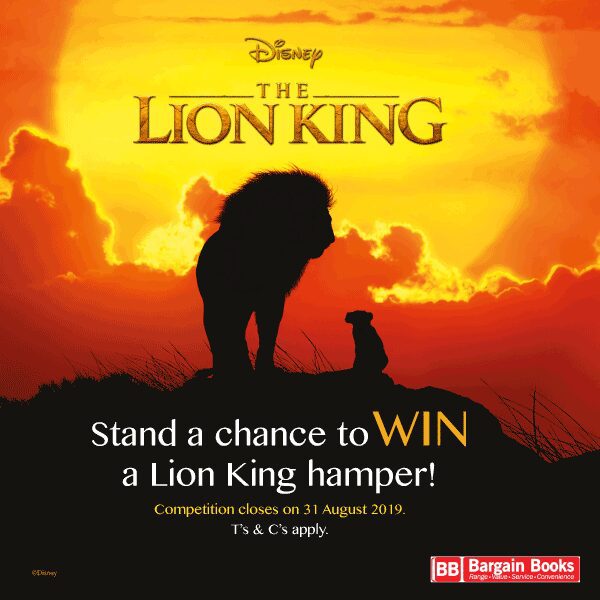 Exciting news… The new version of The Lion King is out this week! Before you head off to see it, here are some fun facts for you to chew on.

• Twenty-five years have passed since The Lion King came out in 1994!

• Jeremy Irons, the originally voice of Scar was interested in reprising the role, but it eventually went to Chiwetel Ejiofor – the actor who played Black Panther.

• However, the original voice of Mufasa, James Earl Jones, is Mufasa again this time around.

• The hyenas Shenzi, Kamari and Azizi take their names from the Swahili words for “Savage, “Mighty”, and “Moonlight” respectively. In the original, however, the three were named Shenzi, Banzai and Ed. The producers wanted more African names this time around.

• The song “Be Prepared” (which everyone knows is the most awesome song in the 1994 version – it’s not just me, right?) only just made it into the new film, inserted at the very last minute because it’s just too iconic to leave out.

• In contrast to the 1994 version, most of the cast in this one are African or African-American.

• 2019’s version will include the songs from the 1994 version, but will also include four new ones: two from the stage adaptation, “Shadowlands” and “He Lives in You”, and two original new songs, “Don’t Leave Me” and “Cry of the Pride Lands”.

• The 1994 version had two different titles before The Lion King was finally settled upon: “King of the Kalahari” and “King of the Jungle”… not as catchy, are they?

• In the 1994 script, Rafiki was initially written as a cheetah and Scar was in charge of vicious baboons rather than hyenas… but how then would Rafiki have been able to hold his special staff?

• And finally, a hyena researcher once sued The Lion King for “defamation of character”, because of how the animals were portrayed in the 1994 film… which is both one of the most litigious things you’re likely to hear and also one of the sweetest.

And be sure to enter our Lion King competition on our website to win a hamper of Lion King goodies worth over R2000!
Enter here: http://bit.ly/2uqzYeo