6 Books To Keep Your Ethos Flexible 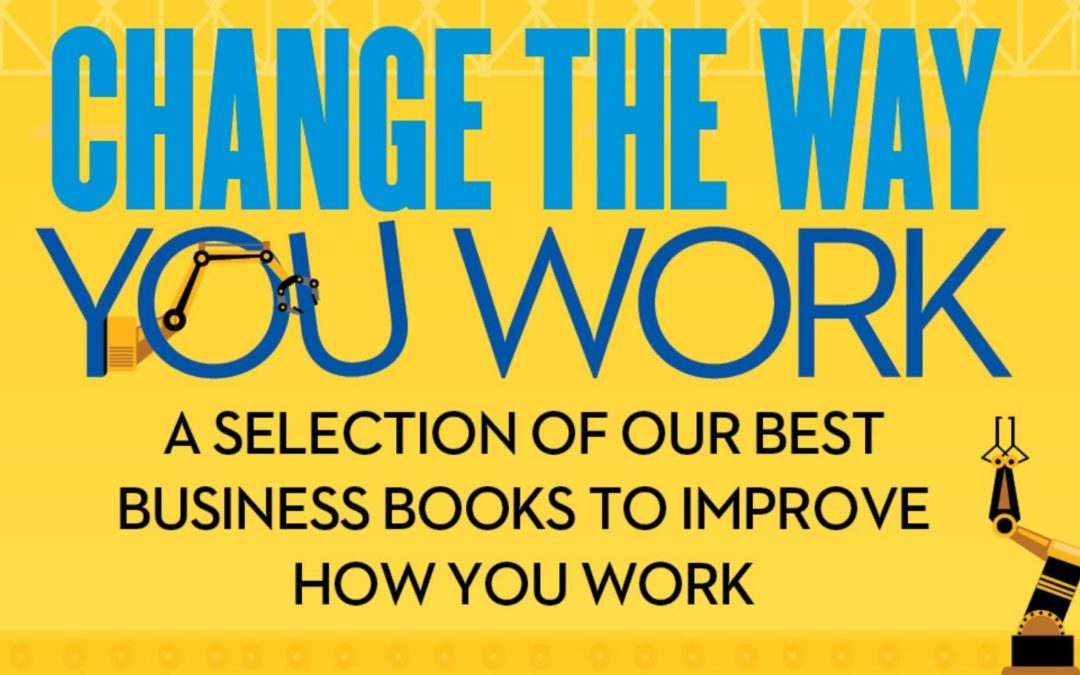 Maintaining an adaptable approach to work and business has always been important but, given the many vulnerabilities exposed by recent events and ongoing crises, it is especially essential at the moment. Here are 6 titles that will offer you new perspectives and solid advice regardless of the field in which you operate, no matter the area you’re looking to improve upon. 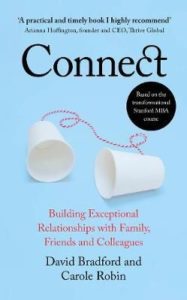 This book, which concerns building and navigating relationships of every variety, began as a MBA course at Stanford and draws on the extraordinary wealth of experience garnered throughout the academic careers of its two authors.

There are a lot of persistent myths when it comes to relationships. One of the biggest of these is this: if things aren’t working, you just aren’t with the right person. That’s an idea that pervades everything from friendship and marriage to business partnerships. Connect aims to show us that an effective relationship has to be built from the ground up. Emphasising the risk inherent in crafting any relationship, the importance of empathy and curiosity and the increasing role (both positive and deleterious) that modern tech plays in the way we relate and interact, Connect conveys the true magic of mutual connection and makes it that much more available to all of us.

Start With Why by Simon Sinek 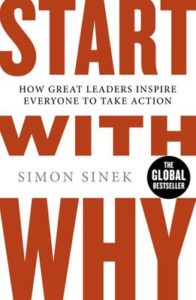 Originally from 2009, this book occupies a special place within modern books on leadership. Its message is clear, even from the title: it isn’t what businesses and organisations do that makes them successful so much as it is why they do it.

Start With Why is a simple and elegant work of inspiration, a work that examines great leaders of the past and identifies the common denominator that allowed them to so engage with people and impel such action: they all began by asking themselves why they wanted to influence change or effort rather than simply fixating on what it was that they wanted done. Having identified this pattern among the most inventive and successful companies in the world, Start with Why provides you with a framework on how to spark similar greatness in your own endeavours. 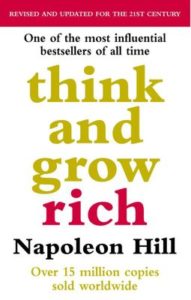 This became one of the most influential and beloved motivational books of all time by advocating and building an ethos around a single idea: the best way to become rich is to think like the rich. Since many of us won’t have access to the fabulously wealthy, Napoleon Hill spent his career interviewing those with the most economic clout on our behalf. The result is a simple formula, just thirteen steps, that have stood the test of time and led many many people into rarefied financial territory.

More recent editions include more modern examples, analysing the habits and successes of people like Bill Gates and Stephen Spielberg  in order to prove that Hill’s original precepts are just as applicable today as they ever were.

Who Moved My Cheese by Spencer Johnson 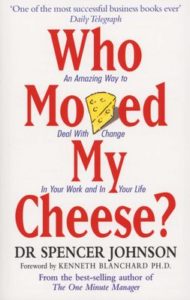 Another modern classic, Who Moved My Cheese is one of those titles that will be around forever… because its primary focus is dealing with change, and change, proverbially (and literally) is the only constant.

In this case, cheese represents whatever you might want in life – whether it’s money, love or just peace of mind – and the hunt for this cheese, whatever it may be, takes place in a maze (because that’s just life, isn’t it?). It’s a simple and amusing story, and it has applications for absolutely any situation in which you are seeking fulfillment. The truth of it is, maybe who moved the cheese is not as important as how you deal with the fact that it has moved… which it will.

Spencer Johnson is one of the world’s most celebrated inspirational authors. His instructive parables have helped every kind of institution to become more resilient to change, more open to it and less fearful of it.

The Art of War by Sun Tzu 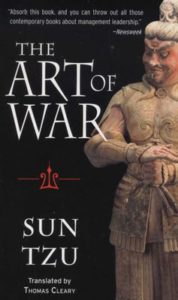 For many centuries, this has been the most prized treatise on strategy in the world. Just like change, conflict is an inevitable part of life. The Art of War sets down the thirteen concepts that must be mastered in order to navigate any contest of will with honour and efficacy – whether your battles take place in the executive sphere or on a more personal level.

Illuminating every force that impacts any campaign, from the importance of accurate information sources to the proper deployment of resources, from discerning the motivations of others to maintaining essential flexibility, this succinct work of instruction distils a massive and unwieldy topic into a series of punchy philosophies that stay true and useful no matter how the world might change.

To digest these all-encompassing tenets is to have an advantage going into whatever the world can throw at you.

The Richest Man in Babylon by George S. Clason 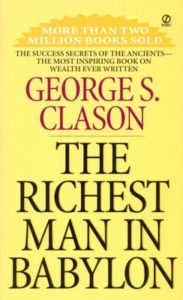 In the mad rush for impressive wealth, many of us forget that there is a simple concept that can help us get there even more reliably than a groundbreaking idea or a timely market gap: thrift.

Through a collection of simple parables extolling the virtues of careful financial planning and prudence, this modern classic is inspiring and down-to-earth in equal measure.

Some say it is the only book on finance you will ever need. And its insights are gleaned from 4,000 years ago… there’s something comforting in realising that money and prosperity continue to work more or less as they always have, and that they still reward the same uncomplicated practices.