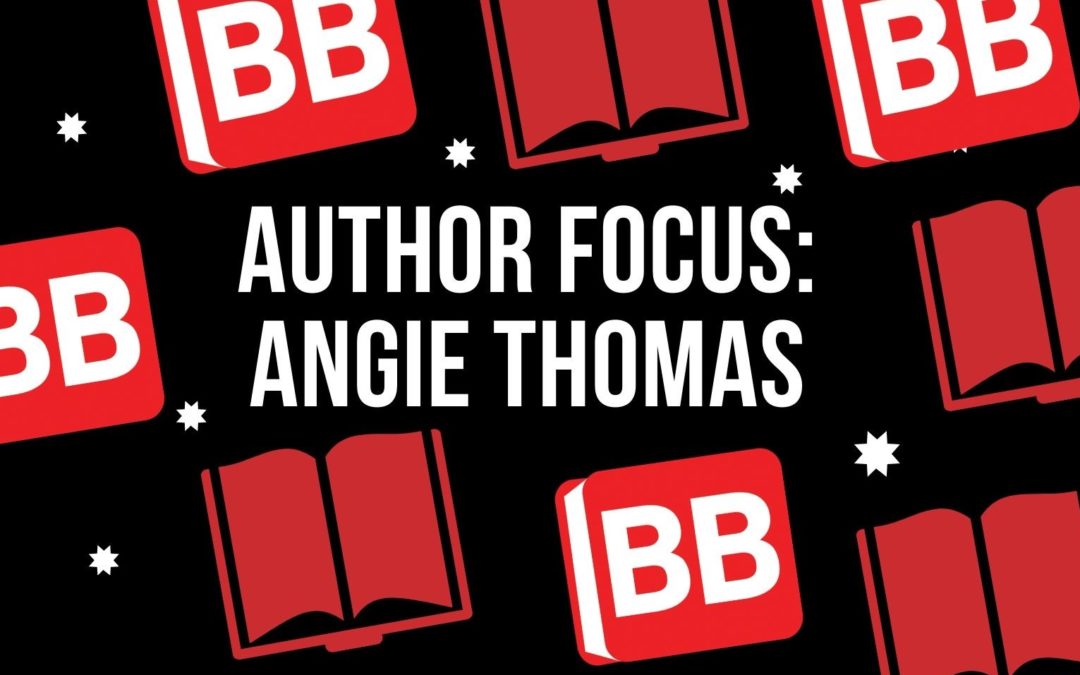 Angie Thomas became a YA sensation with her debut novel The Hate U Give — a searing book about race, privilege, violence and injustice that truly shook up a scene dominated at the time by what we think of as more traditional young adult fare. There was not a vampire or dragon or magic spell in sight: this is a real world story about increasingly pressing issues with universal relevance.

That book has since been adapted for film, and Thomas’ star has been on the up and up ever since. With her third novel, Concrete Rose, on the way, we thought it a good time to take a look at the author and what she has written so far. 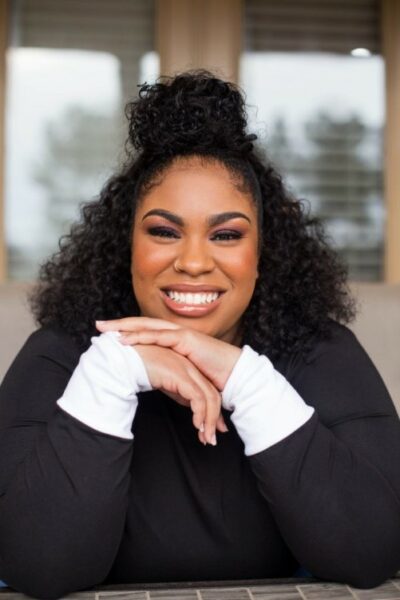 Thomas was born in Jackson, Mississippi, where she still lives. She has a BA in Creative Writing, is something of a hip hop devotee (with a particular love for Tupac) and can rap herself, should the occasion arise. She grew up in a neighbourhood beset by gang rivalries, gun violence and drugs; her writing career was apparently sparked when, as a young girl, she was taken to the library so that she could see that her world consisted of more than drug dealer shoot-outs. The lack of black authors while she was growing up was apparent and troubling to her, as was the unfair way in which African-Americans were treated by systems of authority. She has drawn inspiration, and anger, from the events that led to the rise of the Black Lives Matter movement (especially the police shooting of unarmed black man Oscar Grant) —of which she continues to be a supporter.

As an author, her approaches toward characterisation are influenced by a deep appreciation for the Harry Potter books, but her sensibilities are decidedly activist and grounded in gritty reality. Authenticity, heart, indomitability and genuine portrayal of black, teen and poor lives can reasonably be expected from all her books. 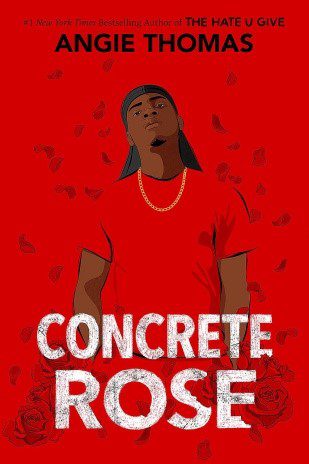 Thomas’ third novel, Concrete Rose, will reportedly be coming out in Jan 2021 (which seems like a long wait, we know, but it’ll be worth it, no doubt). As you will probably have noticed, the title Concrete Rose is a direct reference to The Rose That Grew from Concrete by Tupac Shakur. As it happens, The Hate U Give is also a Tupac reference. This is a nifty little hint that both of these books take place in the same world and, in fact, the same neighbourhood (and even family). So, readers wanting a new novel connected to the events of The Hate U Give can rest easy (and/or wait impatiently).

Concrete Rose takes us back to Garden Heights, seventeen years before the events of T.H.U.G., to tell the story of Maverick Carter. Seventeen-year-old Mav peddles dope for the King Lords in order to support his mum, who works two jobs while his dad is in prison. His life’s tough, but he has everything more or less under control. That is, until he finds out that he’s a father.

Suddenly, he’s trying to finish school, raise a little girl and sling enough dope to sustain his family. The world doesn’t expect him to amount to much but, in an effort to prove that he can be more, Mav takes the one chance for a straight life that comes to him… But with a life so ruled by gang loyalty, revenge and heavy responsibility, he soon begins to buckle under the pressure. When a brutal murder further tears his world apart, he’s left alone to figure out what it means to truly be a man.

Concrete Rose is a bold exploration of black boyhood/manhood, a novel that bristles with poignancy and truth. 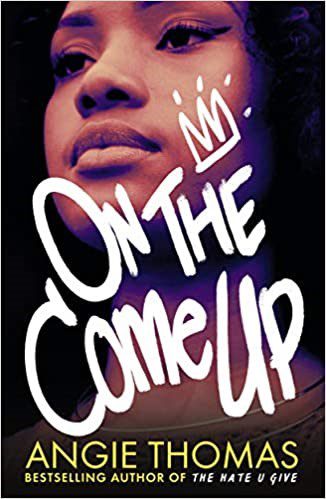 Angie Thomas’ second novel is a powerful, exuberant and surprisingly tender novel about hip hop and freedom of speech… and all the odds that can cripple even the most robust and dedicated dreams.

Bri is the daughter of an underground hip hop legend. Her father tragically died just as he was about to hit it big, but Bri is determined that this will not happen to her — she will be the greatest rapper of her age. Her dream, however, is almost derailed right from the very beginning as her first song grabs all the wrong sorts of attention and she quickly finds herself at the centre of a controversy whipped up and embellished by a media intent on portraying her as something she isn’t. Suddenly her family is facing homelessness and achieving her dream is no longer just a matter of want, it’s a matter of survival.

With themes of multi-generational family, peer pressure, substance abuse, black lives, social justice and, of course, music, On The Come Up is, much like T.H.U.G., a novel that never shies from the real world in which many teens and impoverished families are left to figure it out for themselves. 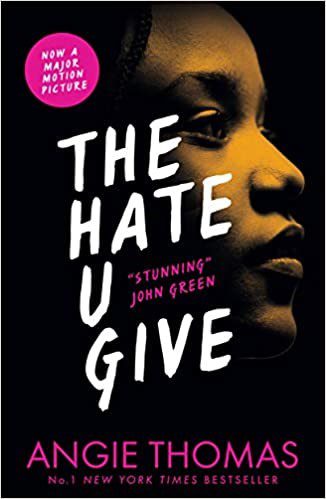 There aren’t likely to be many out there who don’t know at least something about this miraculous phenomenon of a novel, but in case there are, here’s the publishers blurb:

That’s a decent rundown of the plot, but what you need to know more than anything is that this a book that truly propelled social justice and black representation into a new and important spot within young adult literature. It’s gut-wrenching, authentic, fact-driven and thoroughly compelling. A proper YA mast