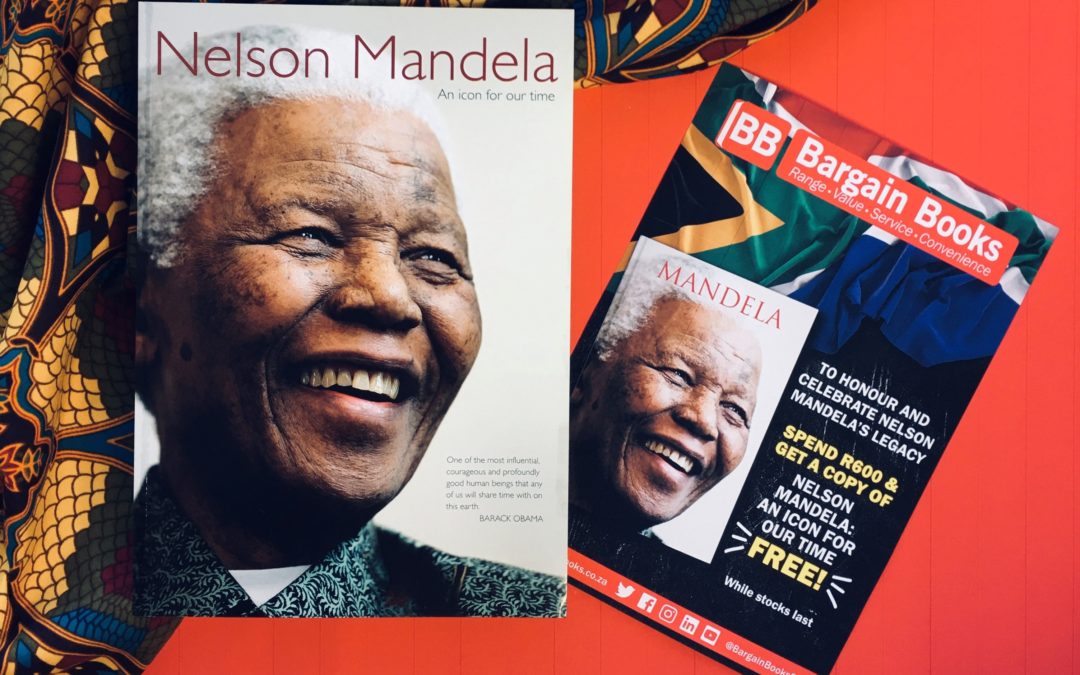 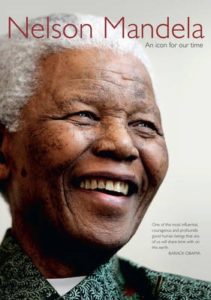 As we all know, July 18th is the birthday of Nelson Mandela. To celebrate the life of perhaps the most iconic South African of all time, Bargain Books is running a fabulous promotion all July. Whenever you spend R600 or more in one of our stores, you’ll receive a free copy of Nelson Mandela: An Icon of Our Time – a book that provides a complete visual history of his achievements. There is limited stock of this title, so you’ll want to get down to your nearest branch as soon as you can.

On top of this, we also have an excellent range of Mandela titles that you can pick up for incredible bargain prices. Learning about the life and legacy of the great man has never been so easy. Here are some of the titles you can look for. 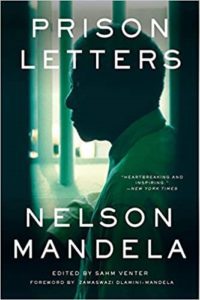 Though much is known about Mandela’s incarcerations, and much of the world is familiar with his story, many of the correspondences here were only made available to the public for the first time last year.

Compiled from numerous sources – including the Nelson Mandela Foundation and the South African National Archives – these letters reveal the great depth of his pivotal relationships, his illimitable resolve and the true dehumanization of the prisoners of the period, delivering an inspirational and newly insightful look at the resilience of SA’s future leader and the harsh truths of those years.

Organised chronologically and covering his imprisonment at the four institutions that held him during his internment, Prison Letters is a generously annotated and unprecedentedly comprehensive portrait of the widely famed political activist and a beloved figure.

During the twenty-seven years that Nelson Mandela spent as a political prisoner, he amassed a great volume of correspondence: letters to family and friends, officials and compatriots that would prove to be as historically illuminating as they are personally revealing. This book, coming to us as a celebration of the centenary of Mandela’s birth, is the first, and only, fully authenticated and authorized collection of its kind. 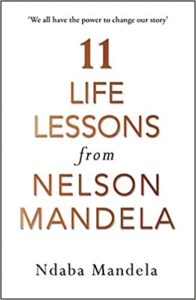 Previously published as Going to the Mountain, this insightful account of Mandela’s life written by his grandson provides us with a portrait of the man himself – a picture of a unique human that goes beyond the public persona.

To bring greater context to the principles espoused by Mandela and the wisdom he evinced, the author shares a collection of intimate memories of the man who brought him up, granting us both a loving tribute and a guideline for improving our own place in the world. Here are some of the lessons addressed:

Always call out injustice – even when we see it in ourselves

Freedom must be given as much as it is taken

Anger has its place, even in a kind heart 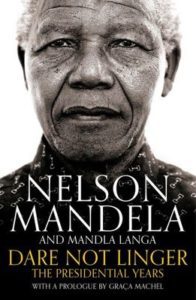 There are a great many books that provide an overview of Mandela’s life, but Dare Not Linger specifically focuses on the five years he spent helming the country’s first democracy – a new government that sought to rectify many many years of colonialism, discrimination and injustice.

Drawing primarily from the memoir that he began, but was unable to finish, as his term came to an end, and featuring newly uncovered archival material as well as Mandela’s own notes, Dare Not Linger gives us a true view of the work involved in bringing a vision into reality.

“I have discovered the secret that after climbing a great hill, one only finds that there are many more hills to climb. I have taken a moment here to rest, to steal a view of the glorious vista that surrounds me, to look back on the distance I have come. But I can only rest for a moment, for with freedom comes responsibilities, and I dare not linger, for my long walk is not ended.” 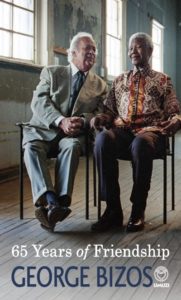 World-renowned human rights lawyer George Bizos first met Mandela in 1948 when they were both students at the University of Witwatersrand. Since that point, the two remained firm friends through the many phases of their lives. At one point they were legal colleagues, at another Mandela became Bizos’ most famous client, enlisting the lawyer’s help during the infamous Rivonia Trial in which Mandela and his compatriots faced the death penalty for attempting to overthrow the state.

In this seriously affecting, at times heartbreaking, homage to a historic relationship, Bizos documents their unique connection and tells a story that begins with two idealistic young men and moves through a fraught association during Mandela’s life imprisonment all the way to eventual democracy. Through this particular lens, both men are illuminated as never before. 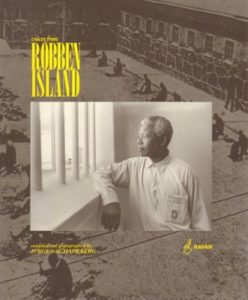 Schadeberg may well be the most famous name in South African photography. His candid portraits of black life were unprecedented and he went on to be an important mentor and teacher to the next generation of creatives.

The image he took of Mandela looking through the barred window of his prison cell was voted one of the most influential images of the 20th century.

Conversations with Myself R60 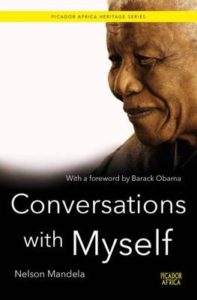 This comprehensive narrative – which tells the story of the many important phases of Mandela’s life in his own words – is derived from a variety of primary sources. Taken from the journals he kept in the early days, the letters he wrote from Robben Island and documented correspondence and notes from his time as president, Conversations with Myself is the most illuminating foray into Madiba’s private life yet. It serves as the perfect follow up to Long Walk to Freedom and is essential reading for anyone interested in the late icon’s innermost life.

Other Titles Available on Sale: