More from the Diary of a Wimpy Kid 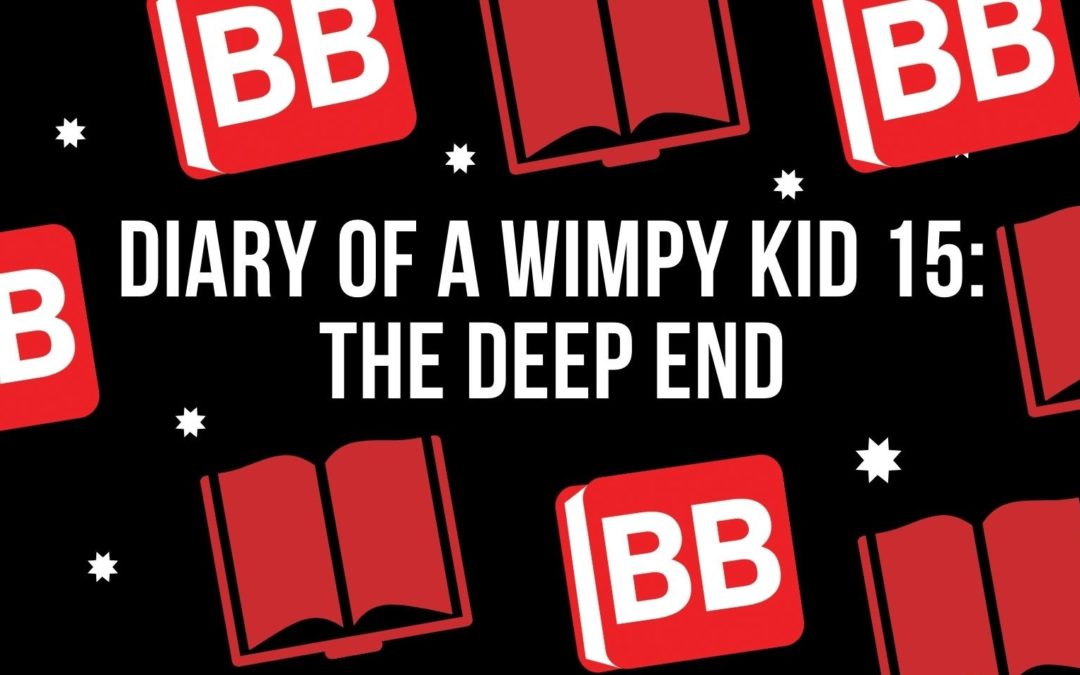 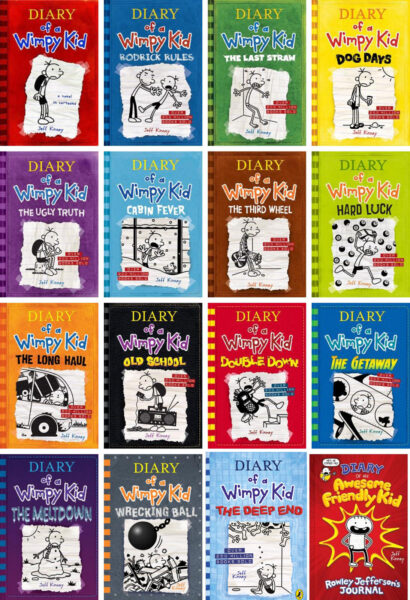 The fifteenth episode in the hilarious tale of Greg Heffley and his ever-calamitous exploits is out now!

Right, so, there’s no way that any reader is unfamiliar with DOAWK and the colossal phenomenon that it has become. As well as the fifteen books in the main storyline, there have also been half a dozen supplementary books, two spinoff books (the fabulous Diary of An Awesome Friendly Kid and its sequel) and, of course, three live action movies… there was even a musical. Many of us will have personally witnessed the impact that this book series has had on reluctant younger readers, and the numerous imitations that it has inspired.

So, let’s have a look at what Greg and friends are up to in this new instalment. 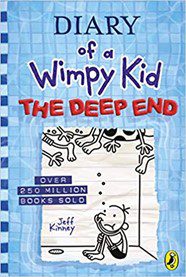 It’s time for an epic cross-country camping trip! The whole Heffley family is ready for the adventure of a lifetime. And, as we all know, family holidays absolutely always come off without a hitch, right?

A little way into their much-needed trip, the Heffleys become stranded at a campsite. Why didn’t they get stuck at some luxury get-away paradise? That’s just not the way these things work. Things get even worse when the skies open up. It’s beginning to look like this holiday is beyond salvaging. Is there anything they can do, or have they no choice but to wait around as the water keeps on rising?

Packed full of the sorts of disasters to which many a family can relate,  and certainly not slowing down on the gleeful jokes, The Deep End is yet another triumphal addition to this stellar series.

But What’s Happened So Far?

Sure, it’s possible that you might not have managed to catch the last few books. In that case, here’s what’s happened in the previous three books. 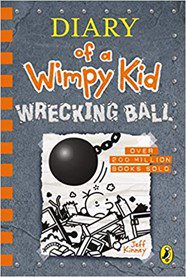 In Wrecking Ball, Greg and family are in the midst of some major home renovations. Which are always stress-free and totally simple, right?

When they receive an unexpected inheritance, the Heffley family get the chance to really spruce up the old family home, but DIY is not a game everyone should play and, between spilled concrete, pest invasions, obliterated walls and runaway hot-tubs, things get chaotic pretty quickly. But who knows, Greg is a pretty imaginative guy, maybe he can fight off the dreaded grout monsters and the house hazards long enough to salvage something interesting from this madness.

As always, a host of hilarious illustrations, funny random thoughts and situational goofs make the newest Diary of a Wimpy Kid a sure winner with the kids. 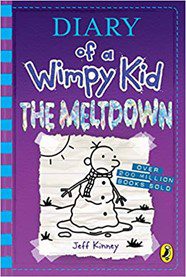 Resident wimpy kid Greg Heffley has managed to get himself into an all-out war!

And in the crosshairs are Greg and his trusty best friend, Rowley Jefferson. It’s a fight for survival as Greg and Rowley navigate alliances, betrayals, and warring gangs in a neighbourhood meltdown.

When the snow clears, will Greg and Rowley emerge as heroes? Or will they even survive to see another day?

Complete with all the humour, quirk and agonising middle school crises that make this series a firm favourite, The Meltdown proves once again why nobody can stop reading these books. 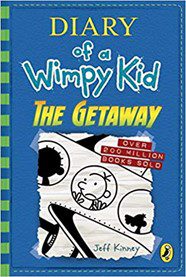 Oooooh, so The Deep End is not the first time that a Heffley family holiday has goen awry? There’s a shock! Hey, it’s not their fault. Who among us has ever been able to correctly predict a family occasion?

Family vacations… they don’t often turn out as planned. And where Greg’s family is concerned, you can pretty much guarantee that things will go sideways.

To escape the stress of the holiday season, Greg and family jet off to a relaxing resort. There they will be able to avoid the madness of Christmas and settle down to some much needed R&R… yeah, right. Cue the holiday nightmare!

And Let’s Not Forget About Rowley Jefferson, Our Very Own Awesome Friendly Kid 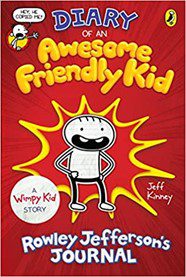 Jeff Kinney brings us a brand new and absolutely unique addition to the Wimpy Kid world! There have thus far been 15 instalments of Greg Heffley’s diary, covering his numerous, madcap misadventures throughout his middle school career. Now we can all hear straight from Greg’s best friend Rowley, who chronicles his own scholastic experiences while acting as Greg’s biographer along the way. When Greg is rich and famous one day, everyone will want to know the full story, after all. The thing is, Rowley is not exactly the best person to fulfil this role. Frankly, his biography is a hysterical mess.

Rowley Jefferson’s Journal offers a hilarious new perspective on the Wimpy Kid world and provides fresh insights into our most beloved characters as well as the chance to see the stories through different (possibly less wimpy) eyes!

There’s a whole heap more to the Wimpy Kid World than we ca touch on here, so for more, check out: https://wimpykid.com/