Ottolenghi: The Most Beautiful Cookbooks Out There 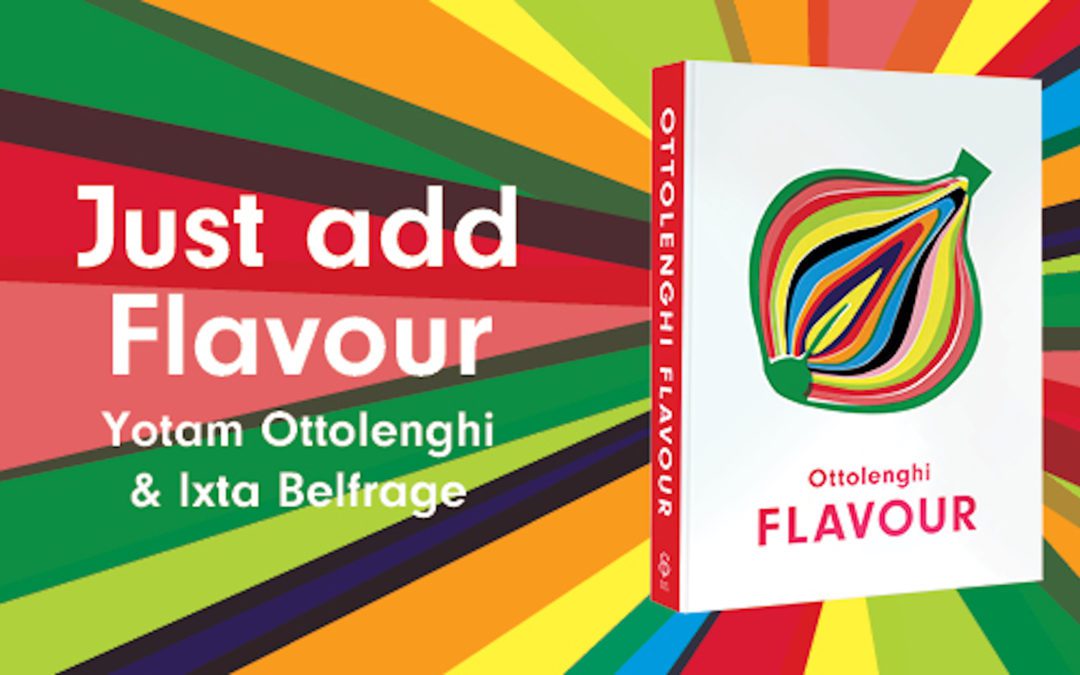 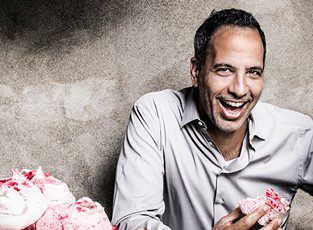 Having started out as a pastry chef in London, Israeli-English chef, food-writer, restauranteur and culinary inventor, Yotam Ottolenghi has risen to a position of some prominence in the food world thanks to the 6 delis and restaurants that he co-owns in London, the bestselling cookbooks that he continues to produce and the television programs in which he is involved.

The main principles behind Ottolenghi’s food are simple and evidently effective: vegetables should often take centre stage and should never be passed off as a secondary food or considered a substitute for meat, Middle Eastern flavours and ingredients should be celebrated, and his combinations should never be boring or obvious. “I want drama in the mouth,” he has said, summing it all up pretty succinctly.

Often written in conjunction with his cooking partners, and often personally supervised with regard to style and aesthetic, Ottolenghi cookbooks are easily among the most gorgeous you will ever encounter – both within and without, both in appearance and content. 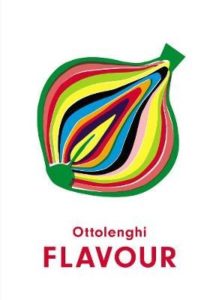 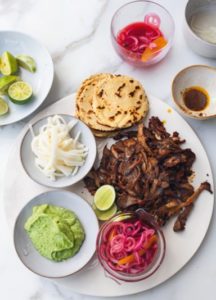 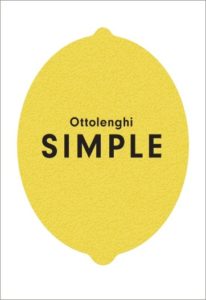 Whether you favour opulence, flavour, originality or simplicity in your cooking, Ottolenghi delivers award-winning, standout recipes and elegantly beautiful cookbooks every time.

To make things easy for you, without compromising on quality or enjoyment, Simple incorporates recipes that involve a single pot, recipes that can be made ahead of time, and ones for when you are felling lazy… all of them are simple and fabulous. 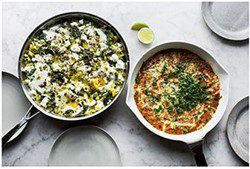 In fact, SIMPLE also serves here as an anagram:

E – easier than you think 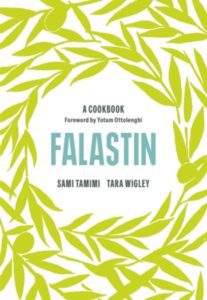 The ultimate collection of Palestinian recipes, lavishly photographed, gorgeously presented and accompanied by memorable stories, Falastin is the newest culinary journey from the chefs and authors behind the Ottolenghi cookbooks.

Travelling through Bethlehem, East Jerusalem, Nablus, Haifa, Akka, Nazareth, Galilee and the West Bank, Sami and Tara invite you to experience and enjoy unparalleled access to Sami’s homeland. As each region has its own distinct identity and tale to tell, there are endless new flavour combinations to discover.

The food is the perfect mix of traditional and contemporary, with recipes that have been handed down through the generations and reworked for a modern home kitchen, alongside dishes that have been inspired by Sami and Tara’s collaborations with producers and farmers throughout Palestine. 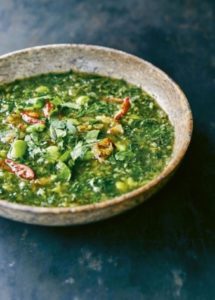