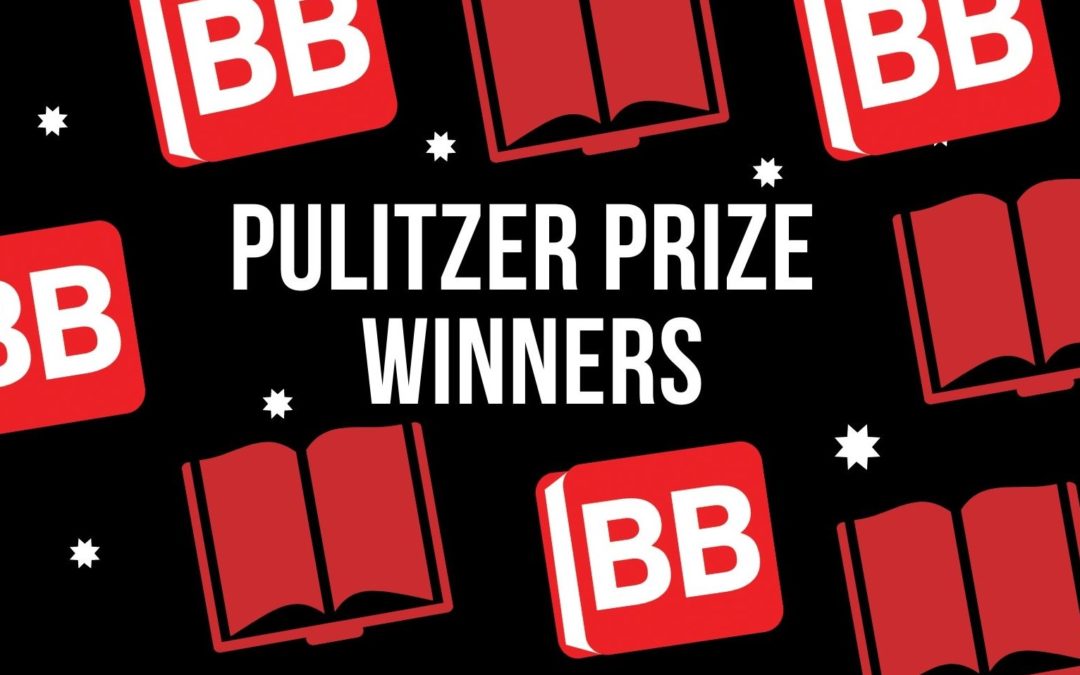 It was Colson Whitehead’s second fiction win that pinched most of the headlines this Pulitzer season, but let us not forget that there are other books awarded the prestigious prize too. A little further below are the winners for non-fiction, biography and poetry. Even if you are not typically a non-fiction reader, it’s really worth checking out the winners. I can personally attest that all the non-fiction Pulitzer winners I have read have been excellent (one of the best books I have ever read —Evicted by Matthew Desmond — won the prize in 2017 for general non-fiction). All four of these winners has a pretty irresistible draw. Let’s take a look. 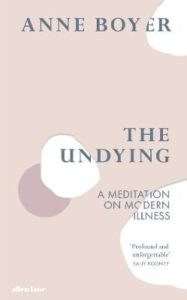 The Undying by Anne Boyer

The full title of this perceptive and meditative opus is actually The Undying: A Meditation on Modern Illness and The Pulitzer lists it as The Undying: Pain, Vulnerability, Mortality, Medicine, Art, Time, Dreams, Data, Exhaustion, Cancer and Care… all of which gives you a fair idea of what you’re in for, except that it also doesn’t. And that’s because The Undying is a gloriously poly-genre blend of heart-breaking memoir and furious critique that explores illness through various lenses, shreds the pharmaceutical industry, exposes the hypocrisies of “pink ribbon culture”, and joins other women writers who famously documented their own approaching deaths… cancer vlogs, sickness fetishists, ancient dream diaries, digital medicine, chemotherapy, corporate corruption, hoaxes, mortality, gender politics and survival itself — there’s scarcely an aspect of modern ill-health that is not searingly, unforgettably explored in this exceptional book.

Anne Boyer is an acclaimed poet. The Undying started to come about when she was diagnosed with an extremely aggressive form of breast cancer at the age of fourty-one. Her sudden, catastrophic illness presented her with an immediate crisis, but also with an urgent invitation to uncover all the complicated aspects of contemporary mortality. The result is unlike all other meditations on illness: personal yet expansive, emotional yet elegant, entirely unmissable. 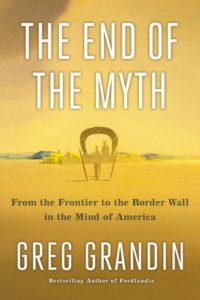 The End of the Myth: From the Frontier to the Border Wall in the Mind of America by Greg Grandin

Now, it’s true that many (you might even say most) of the Pulitzer Prize winners in any given year specifically tackle and explore contemporary aspects of America, but it’s also true that these books usually offer a perspective that is widely applicable outside of its native habitat.

Venerated historian Greg Grandin here reveals an extensive history of the US’s complex ever-changing relationship with the concepts of frontiers and borders — and that relationships far-reaching impact on economics, politics, racism and inequality — a history that culminates with that most notorious and unavoidable of current American symbols: Trump’s Border Wall.

It’s a book that argues that the USA’s ever-expanding quest for expansion (be it economical, geographical or political) has forced other, more social, issues to go unaddressed for much of its relatively short history. It’s this pattern, Grandin proposes, that is responsible for the rise of the contentious pseudo-nationalist angers that have allowed the US climate of polarization to flourish — an effect that can also be applied to many other countries and situations across the world. 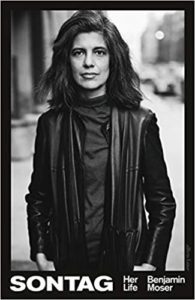 Sontag: Her Life by Benjamin Moser

There’s something very special about a prize-winning biography. Of all the accounts of all the lives that are published every year, that just one of them is chosen for such a prestigious award gives one pause, offers an invitation hard to resist.

Susan Sontag was one of the greatest literary stars and most towering intellectuals of the twentieth century: a writer, thinker and activist whose array of topics — from art and politics, feminism and homosexuality, to celebrity and style, medicine and drugs, from Fascism and Freudianism to Communism and Americanism — managed to reflect on and challenge almost everything that modern life was, and would become, about. Not only that, she was also present at many of the century’s most defining and historic moments, becoming an influential and formidable public figure, all while maintaining private to the last.

Sontag: Her Life is the definitive biography of this giant of living and thinking. Written with great depth and passion, it gives accounts both public and more private with especial respect for the tenets of truth and seriousness that Sontag herself so powerfully espoused.

“Drawing on hundreds of interviews conducted from Maui to Stockholm and from Manhattan to Sarajevo – and featuring nearly one hundred images, many never seen before – Sontag is the first book based on the writer’s restricted archives, and on access to many people who have never before spoken about her, including Annie Leibovitz. It is an indelible portrait of one of the twentieth century’s greatest thinkers, who lived one of that century’s most romantic – and most anguished – lives.” 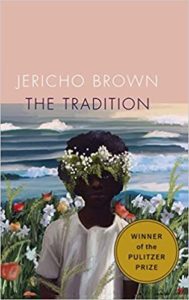 The Tradition by Jericho Brown

An innovative collection from a widely published award winning poet that seeks to draw the beauty from the fears and evils that have become an indisputable part of daily life, a part of work and home, school and cinema – to the extent that we have grown accustomed to them.

“From mass shootings to rape to the murder of unarmed people by police, Brown interrupts complacency by locating each emergency in the garden of the body, where living things grow and wither—or survive. In the urgency born of real danger, Brown’s work is at its most innovative. His invention of the duplex—a combination of the sonnet, the ghazal, and the blues—is an all-out exhibition of formal skill, and his lyrics move through elegy and memory with a breathless cadence. Jericho Brown is a poet of eros: here he wields this power as never before, touching the very heart of our cultural crisis.”

Here are some of Jericho Brown’s poems that you can read right now for a sense of what he is about: